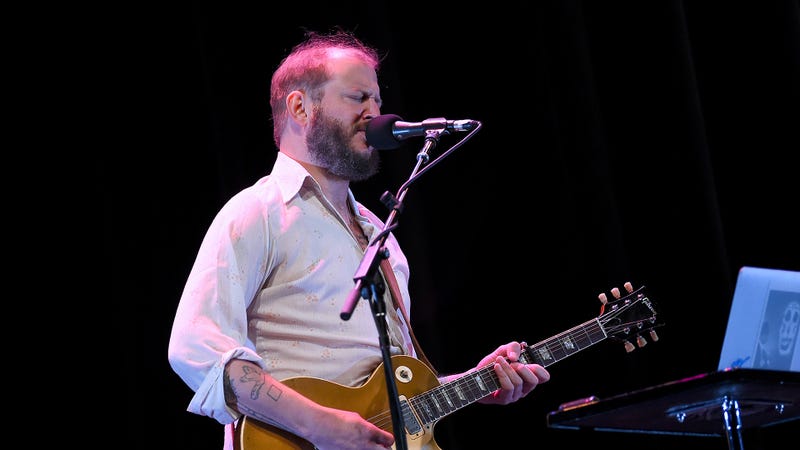 Bon Iver has announced a world tour scheduled for 2022 in a new post on the band's social channels.

The 23-date trek will bring this version of the band featuring Justin Vernon, Sean Carey, Jenn Wasner, Mike Lewis, Matt McCaughan, and Andy Fitzpatrick to amphitheaters across the U.S. and arenas throughout Europe.

The group, led by Justin Vernon, will head out on the US leg of their world tour beginning in the spring of 2022 in Arizona, wrapping in early June on the east coast before heading overseas for the European leg. They’ll be joined by special guests Dijon, Bonny Light Horseman, and Carm on selected dates.

After such a long pause in touring during the onset of the coronavirus, the band says, "We are humbled and grateful to be performing for you all. It’s time to gather up again." Each date will highlight the band’s many charitable partners, via Bon Iver’s own 2 A Billion campaign which aims to raise support and awareness to help end gender inequity, domestic violence, and sexual abuse.