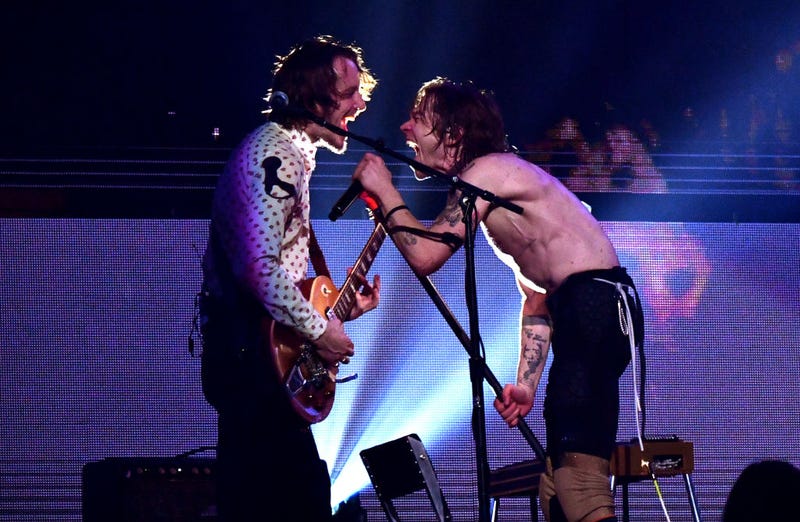 Cage The Elephant returned to the stage for the first time since early 2020 at BottleRock Napa over Labor Day Weekend and we spoke with guitarist Nick Bockrath about how he spent his time over the past year+ and more.

Listen to Cage The Elephant Radio now on Audacy

What was 2020 like for you? What helped you stay positive?

"As crazy and unpredictable as everything was... I honestly ended up having a great year! For starters, my wife Katie Schecter and I got married! We ended up just going to the Nashville courthouse together and it was kinda perfect. Also turned the downstairs of our home into a recording studio - which was the saving grace of my sanity! I always am playing music, practicing, digging into records, etc... so in a lot of ways the pandemic was sorta regular program for a guy like me. Did a bunch of home recording and luckily could still do some masked recording sessions here in Nashville. I was fortunate to do some playing with Brittany Howard as well - she is the absolute truth! As always - music kept me positive!"

You did a tutorial on how to play "House Of Glass" early on in the pandemic. Do you feel more people picked up the guitar and other instruments over the past year and a half?

"Yea for sure! I think that was obviously a silver lining to the world having to take a knee. I think lots of people reconnected or picked up hobbies like playing an instrument, cooking, gardening, exercise, meditation... or even just getting to spend more time with their families. I think a lot of people found that to be an odd blessing to be forced to refocus for a bit." 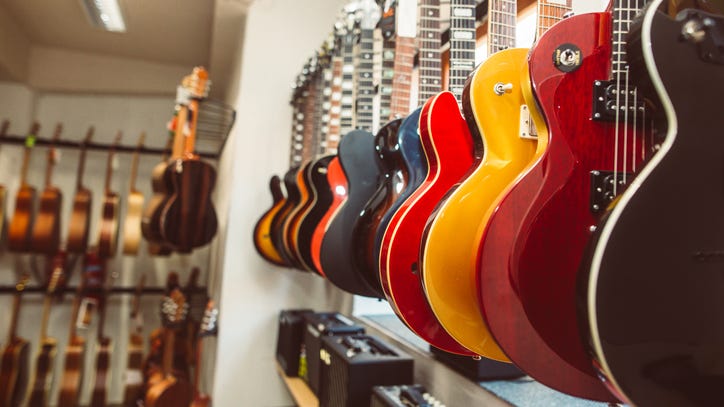 Sales of instruments have gone up since pandemic started

How have you been preparing to head back out and play shows?

Not sure if you can tell us, but has the band been working on new music?

"Yes indeed we have! Very excited about it!"

How have you been involved with your wife's music?

"We've played together ever since we got together! We did her latest record 'Bad for Business' in NYC with producer Ben Baptie and with the legendary rhythm section of Homer Steinweiss and Nick Movshon. We're really proud of how it turned out, had such an amazing time recording it! This past year she's written more than a new album worth of songs so we are very excited to record those soon."

"Hahaha it's about that time again. As a born Pennsylvanian I love that he's a Steelers fan."

The band will play festivals around the country in September and is set to open for Metallica in Atlanta this November.