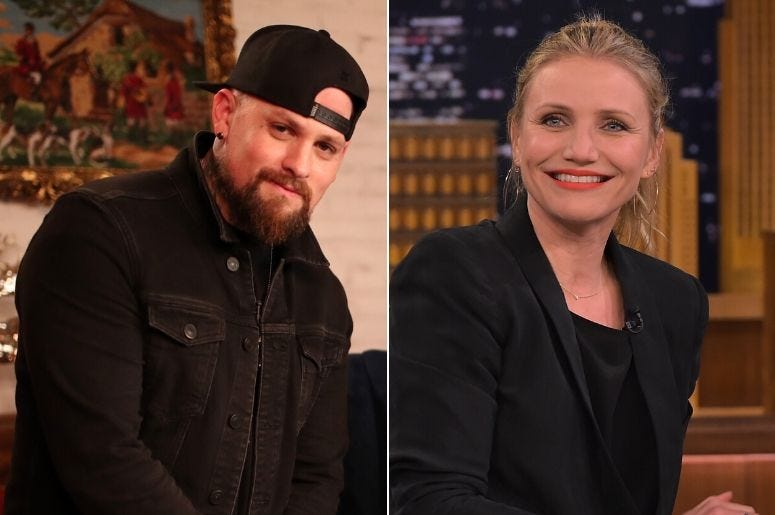 Congratulations are in order for Cameron Diaz and Benji Madden of Good Charlotte, starting off the new year with a big announcement. The couple announced in a post on Friday that they have welcomed a new baby girl.

"We are so happy, blessed and grateful to begin this new decade by announcing the birth of our daughter, Raddix Madden," the couple shared on Instagram. "She has instantly captured our hearts and completed our family."

The actress and “The Anthem” singer were married in 2015, and have kept things pretty private in the years since. That will continue with Raddix, as the pair stressed the importance of privacy when it comes to their new addition.

"While we are overjoyed to share this news, we also feel a strong instinct to protect our little one's privacy," they continued in the joint statement. "So we won't be posting pictures or sharing any more details, other than the fact that she is really really cute!! Some would even say RAD," they added with a smile.

Madden has been sparse with posting pictures from his life over the past year, offering a few shots from shows with his brother Joel Madden, and an occasional tribute to his wife.

“You deserve everything good that the Universe has to give,” he captioned a photo of the two together for her birthday in August. “I’m yours always forever. Many more baby.”

Good Charlotte released their seventh studio album, Generation Rx, in 2018. The band wrapped up their latest tour in June of 2019.

This is the first child for Diaz and Madden.