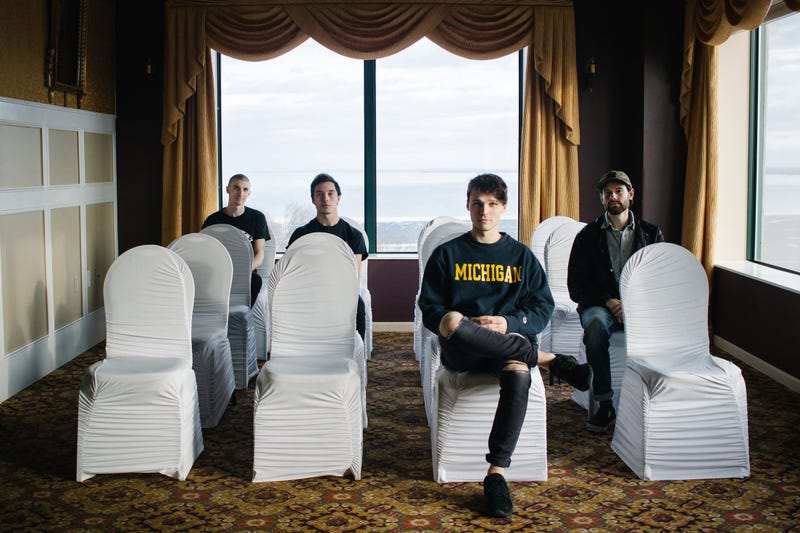 While in conversation with Audacy’s Morgan Freed, on Emo Nite, Charmer member,  David Daignault, spoke to us about what it was like to start launching his music just before the pandemic got in the way of live music and so much more. Plus Daignault discusses Charmer's split release with Gulfer.

Daignault says that the first fourth months of attempting to figure out what to do were “pretty bad,” considering the band had five months of tours lined up.

For most of 2020, Charmer laid low, but now with live shows and music emerging again, David says he and the band are starting back up. Now in 2021, Daignault and the band “have something really exciting lined up.” Shows for Charmer will start up in October of this year.

The artist explains, “it’s kind of weird because we’re going to go support a record that we wrote so long ago now, and we’re like really deep into writing our new record, so it’s kind of like going back.” David half-jokes when he says, “we’re going to have to re-learn all of the songs… I don’t think we’ve really rehearsed as a group still with those songs”

As a pop-punk band, Daignault says he is happy that the genre is so popular again, and although he and the band first felt like they were pigeonholed into that sound, pop-punk, and emo music will always be something Charmer builds their foundation on.