On the heels of the release of Coldplay's brand new single "Higher Power," frontman Chris Martin joined Audacy morning hosts Stryker & Klein on air today to fill us in on the status of the band.

The last time Stryker & Klein spoke with Martin was in January of 2020, "just before the world fell apart" as Klein puts it, when he told a small room of fans he had a feeling it would be a great year. Then, the pandemic struck. Now after a year of isolation, we get to re-emerge along with new music from Coldplay. "A lot is up," Chris says smiling, "but it's good to see you guys... I'm sorry if you think I jinxed the year."

Now with restrictions easing and thoughts of live concerts soon becoming a reality once again, Chris says that even 18 months ago during that intimate show, "we were already feeling a sense of liberation in terms of, we're not in the band anymore to try and achieve something or try and keep the job or anything like that. We're really in it because we love it, and we love the music that we get to make, and we love playing for people. The last 18 months have just deepened that feeling and with a whole lot of gratitude for all of the times we've taken for granted... In a strange way, by having the interactive side of it taken away, of course we're kind of desperate to play to people, but we're also extremely grateful for the times we've already been able to."

For those hoping to see the band again live, the gears are already in motion for them to get back in front of fans. "We're doing some performances in a week or so," Chris says, "and we're starting small by having no people," referring to their upcoming Glastonbury set. "I don't know, I think as soon as people are interested in coming or are able to come, I don't think we'll want to put a limit on any numbers."

As Chris said before, he and the rest of the group are quite comfortable in their own skins and longstanding career together, so for them, the stomach-churning that may have come with previous new releases is all gone. The point where you feel like you have nothing to prove is "sort of the beginning, in a strange way," he says. "Because then you're really free, and you're just a servant of the songs that want to come through."

All of the nit-picking from fans, and reviews from industry insiders fall by the wayside. "All that we really care about is music and songs, and whether people say this or that, nothing really matters," he says. "Are you doing the music that's coming to you as well as you can, and as dedicated-ly (if that's a word) as possible? And are you hungry for that? We're just so buzzed on that. None of the success or failure or opinions... none of that really means anything. It's just about trying to be true to what we feel called to do." 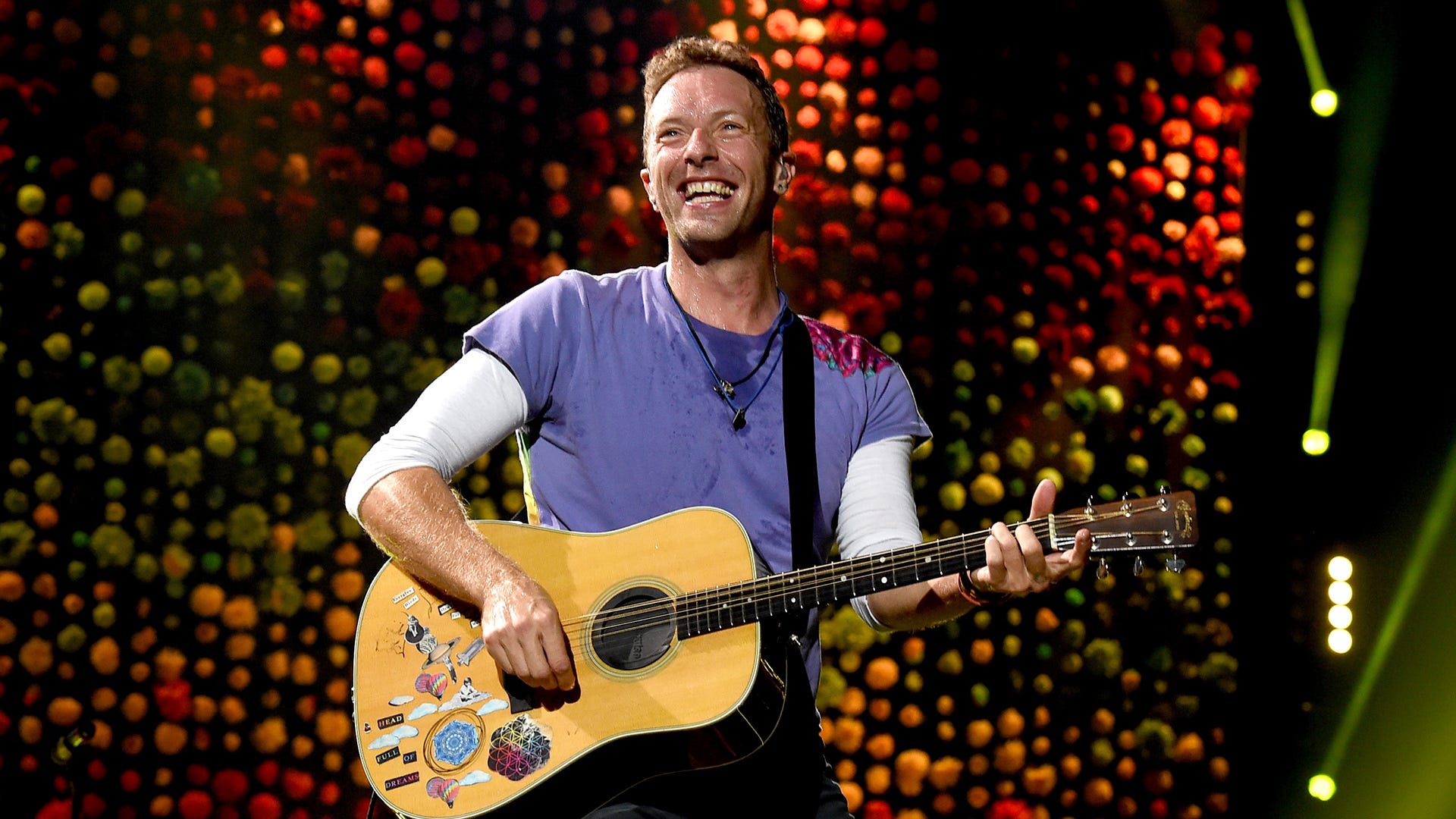 A whole night of Coldplay is coming to 'American Idol'

Keeping the excitement going into the weekend, the band will be joining American Idol to help this season's semi-finalists as they take on some Coldplay favorites for Mother's Day, leading up to a special performance of their new single on Sunday night.

Watch the full interview with Chris Martin above and be sure to pick up "Higher Power," available now everywhere music lives.