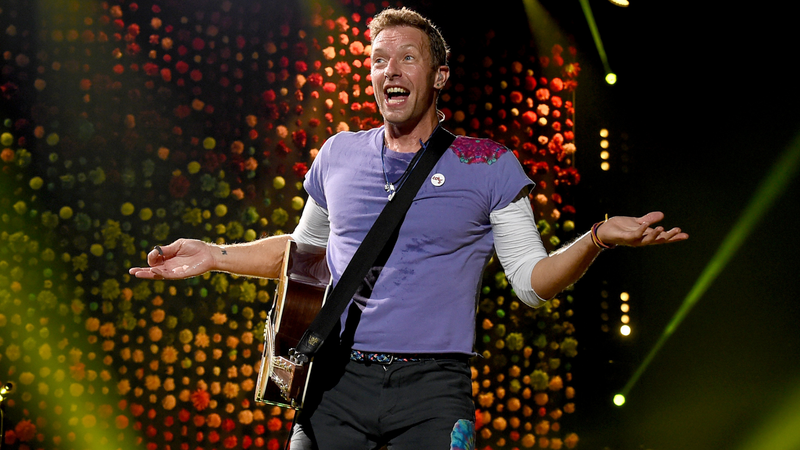 Back in the day—long before Coldplay— frontman and co-founder, Chris Martin was accused of a petty crime during his first day of work at the supermarket, Kwik Save. During a recent interview, he revealed that he's still clearing his name.

Martin spoke with BBC Radio 2 regarding the incident from the late '90s. "I used to work at a supermarket called Kwik Save in the late 1990's... I don't drink or smoke or do the lottery so they put me on the alcohol and cigarette counter where they sell scratch cards and it somewhat put me off," he explained.

The "Don't Panic" crooner revealed that his manager accused him of stealing £30, which is roughly equivalent to $42.40 now. Martin stated the manager told him, "not to let it happen again," but naturally flustered, he added that he didn't steal the money. "...and I didn't gosh darn it. I didn't steal it - I'd like to go on record," he stated.

Check out the full interview below where he also dished about his girlfriend, actress Dakota Johnson and the upside about his breakup with the mother of his children, Gwyneth Paltrow.