When Coldplay returned with their newest single “Higher Power,” we had a hunch it wasn’t the only new material the band would be putting out soon. Thankfully, frontman Chris Martin has confirmed there’s more music on the way.

Martin spoke with Audacy’s Marty Lennartz for a wide-ranging conversation that touched on what Coldplay has in store following the release of “Higher Power.”

After Lennartz hypothesized that the release of the single indicates that an album is on the horizon, Martin said “it does seem that way.”

“We’ll announce something pretty soon, but I spent a long time handwriting the announcement so I don’t want to give anything away.” After all, as Martin says, “we didn’t write just one song in the last two years.”

“Higher Power” marked Coldplay’s first release since their 2019 album Everyday Life. The single comes at a high period for the band as Martin previously told Audacy about how much he enjoys playing music with his bandmates.

"I love being in our band,” he said, “so I'm happy to be talking to people and playing."

That enthusiasm was echoed when he spoke about Coldplay taking the stage on the Fourth of July in New York City. “It was like being let into the candy store again,” Martin described the experience.

As for a tour? Well, Martin’s itching to get back out on the road. “Whenever that’s possible again we’d like to do that,” he said. 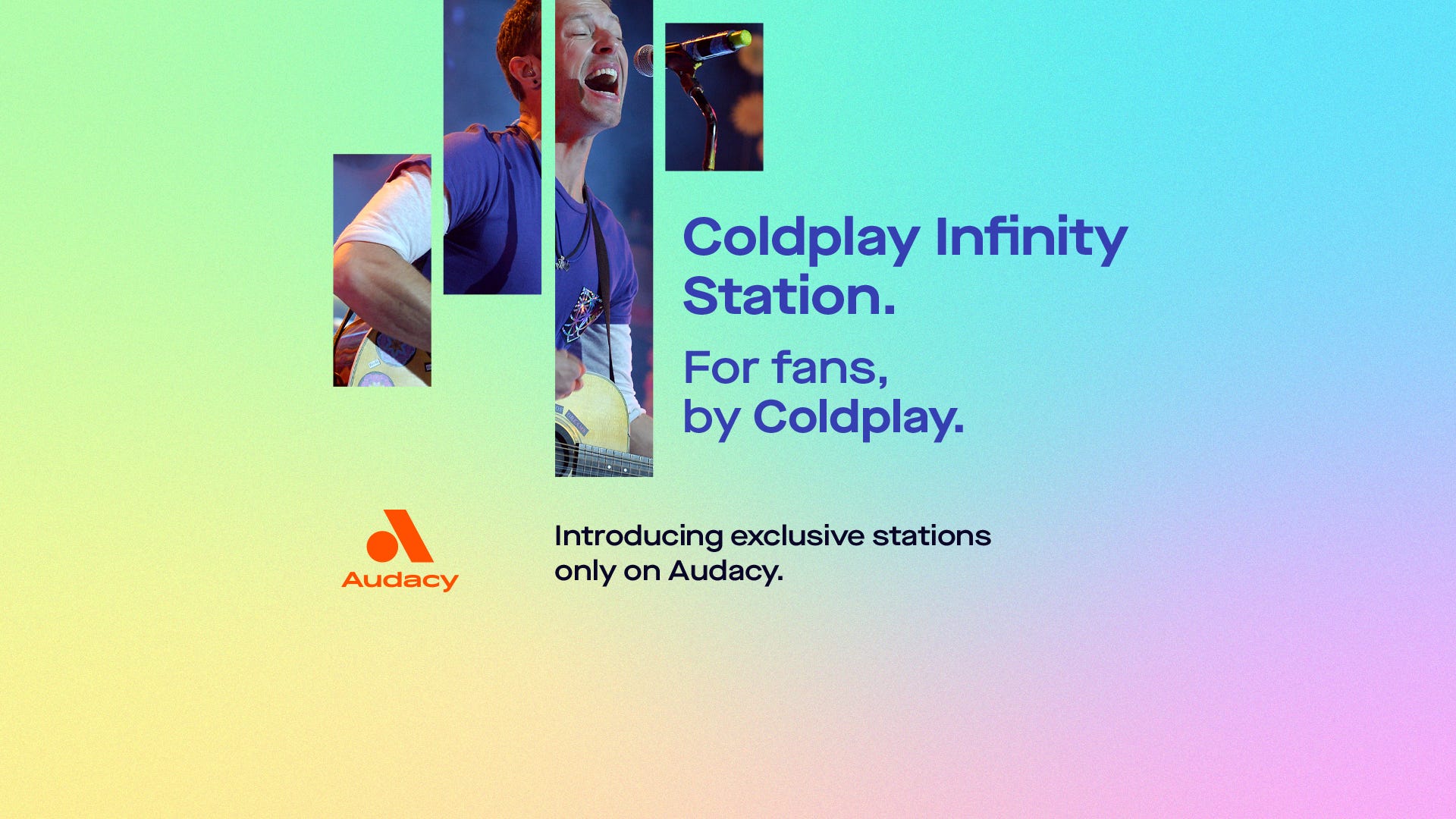