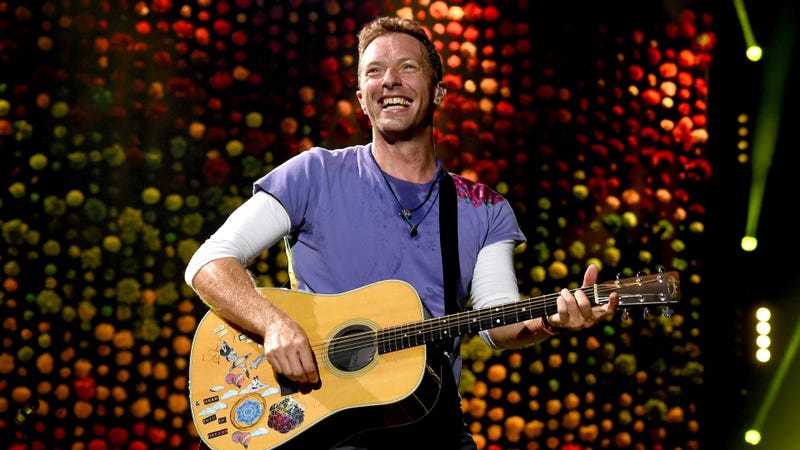 The group has committed to a “sustainable and low-carbon” tour that will cut emissions by 50% with each show powered exclusively by renewable energy. In order to achieve this, solar panels, a kinetic stadium floor and kinetic bikes powered by fans will be installed at each show. A mobile, rechargeable battery will also travel with the group to store saved energy along with sustainably sourced merchandise.

“Playing live and finding connection with people is ultimately why we exist as a band. We’ve been planning this tour for years, and we’re super excited to play songs from across our whole time together,” the band said in a statement.

“At the same time, we’re very conscious that the planet is facing a climate crisis. So we’ve spent the last two years consulting with environmental experts to make this tour as sustainable as possible, and, just as importantly, to harness the tour’s potential to push things forward. We won’t get everything right, but we’re committed to doing everything we can and sharing what we learn. It’s a work in progress and we’re really grateful for the help we’ve had so far.” 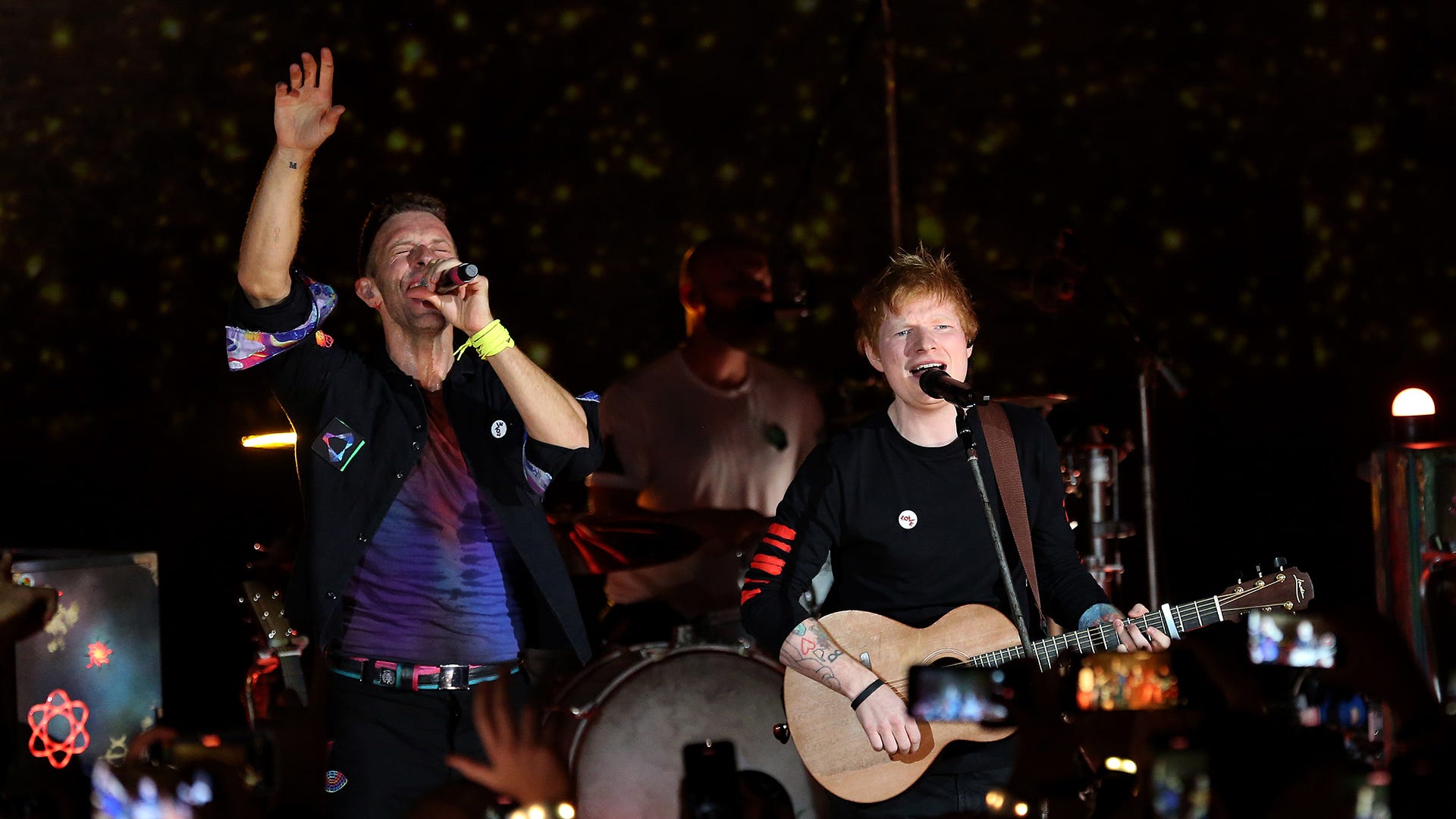 The trek is scheduled to kick off March 18, 2022 in Costa Rica and will continue world-wide through September 23 when it will wrap in Rio de Janeiro, Brazil. Along for support on select dates will be H.E.R. and London Grammar.

Tickets go on sale October 22nd can be purchased here. For every one ticket sold for the trek, Coldplay will plant one tree. Additionally, 10% of all earnings will be added to a fund aiding environmental causes. 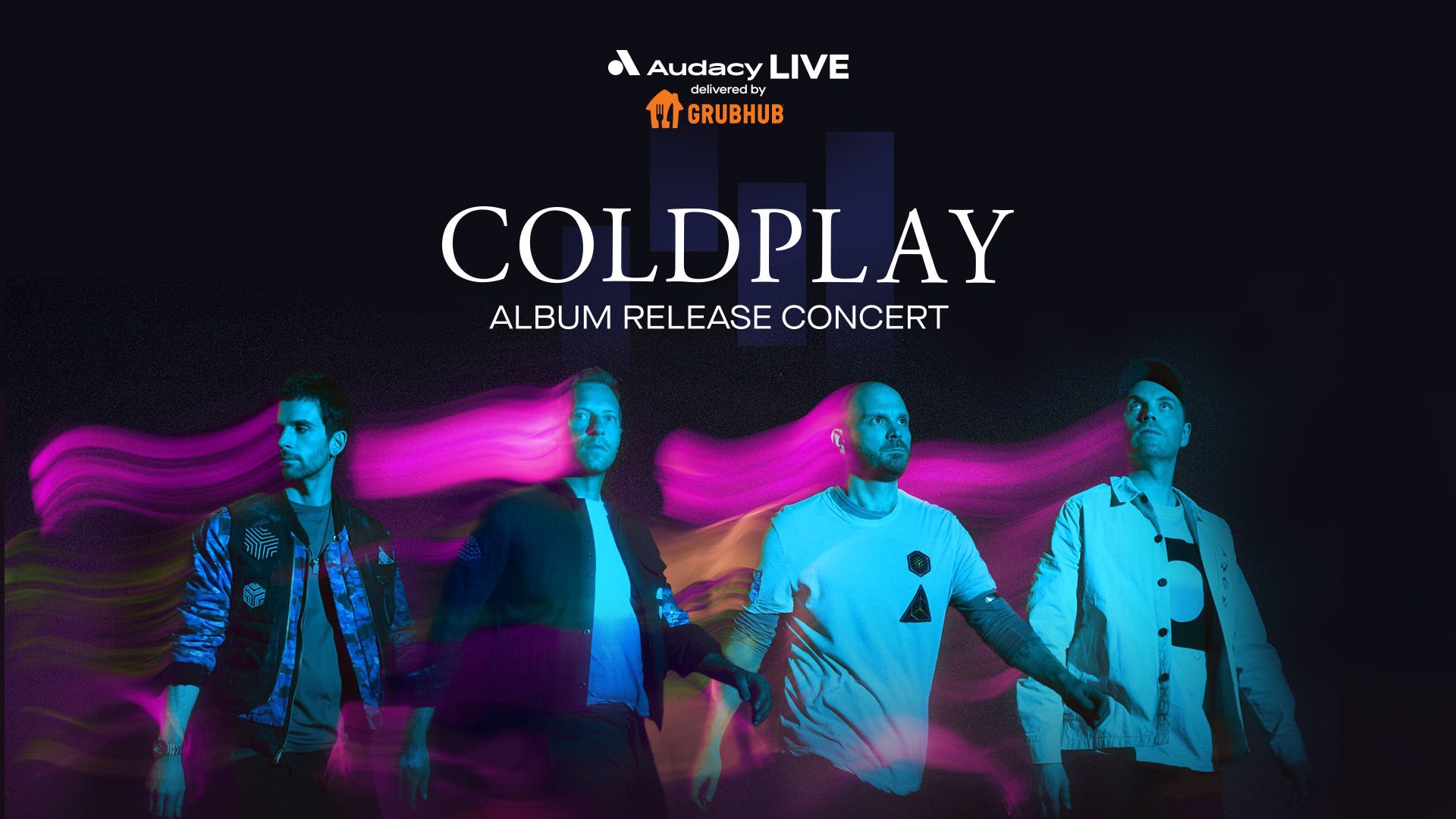