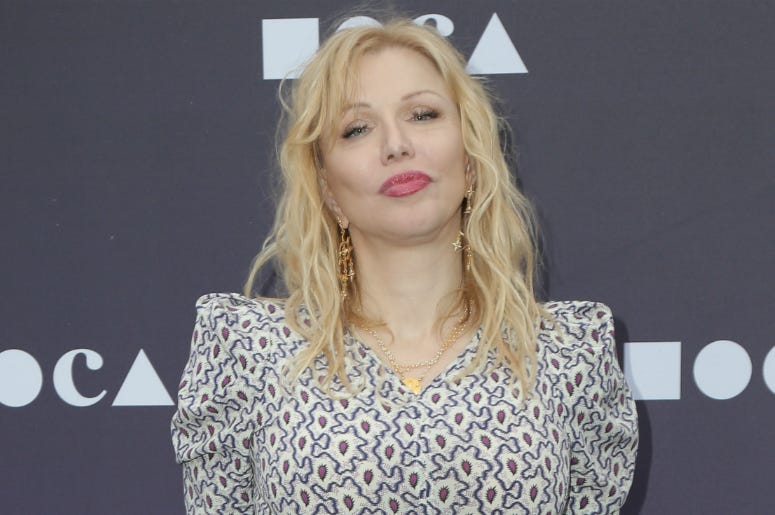 Courtney Love hasn’t hidden the fact that she wouldn’t mind resurrecting Hole – the influential alt band she fronted in the 90s – and now there’s new evidence a reunion is on the horizon.

Love posted but has since deleted a telling picture on Instagram that was saved by at least one follower. The picture shows herself in a rehearsal setting along with bassist Melissa Auf Der Maur and drummer Patty Schemel of the classic Hole line-up. Seemingly missing is founding member and lead guitarist Eric Erlandson. The picture included the hashtags #hole and #rehearsal.

Hole hasn’t performed since a brief reunion in 2012, and the band’s core line-up has officially been on hiatus since 2002. But in May, Love told The Guardian a reunion was not out of the question. 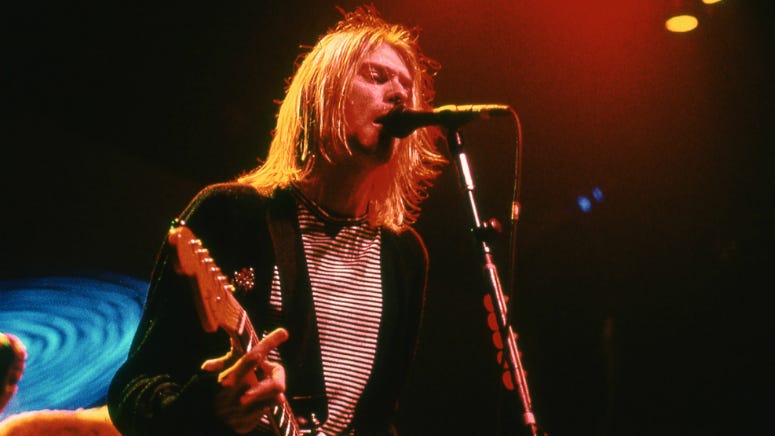 Property Where Kurt Cobain Died on the Market for $7.5 Million

“We are definitely talking about it,” the 55-year-old said. “There’s nothing wrong with honoring your past. I’ve just kind of discovered that. If you don’t, people will rewrite history and you will become an inconvenient woman.”

Love wrote unapologetically feminist lyrics for Hole, which peaked on 1994’s Live Through This and the 1998 follow-up Celebrity Skin. The title track from the latter went to #1 on Billboard’s Alternative Songs chart.