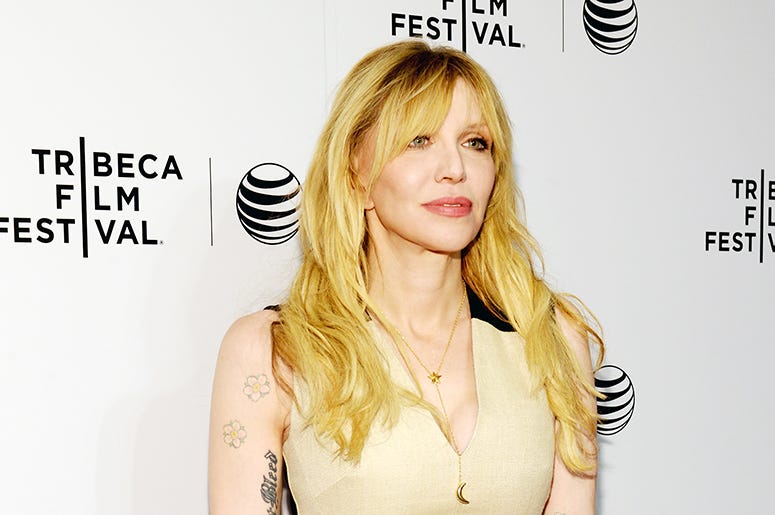 Over the weekend, fans celebrated what would have been iconic songwriter Kurt Cobain's 54th birthday.

The late Nirvana singer's widow, Courtney Love, honored Cobain on social media with a reminder of the inclusiveness that he wished to embody at his concerts and his written request that those with hate in their hearts "leave us the f*** alone."

In a post on her Instagram page Saturday, Love posted a black and white photo along with the caption, "Happy birthday beautiful boy."

Love then quoted the liner notes from Nirvana's 1993 album Insesticide which called out homophobic, racist, and intolerant fans to point out how the late singer had zero room for hatred at his shows.

"At this point I have a request for our fans. If any of you hate homosexuals, people of a different color, or women, please, do this one favor for us - leave us the f*** alone! Don’t come to our shows and don’t buy our records," the caption ended, attributed to Cobain.

On April 5, 1994, the world lost Cobain to suicide. He was found unresponsive at his Seattle home after a lengthy battle with drugs and depression. He was 27-years-old. 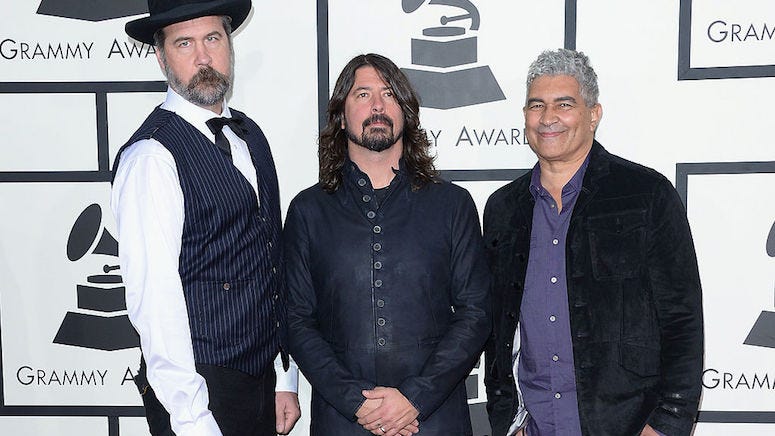 Foo Fighters are once again number one, but Dave Grohl still jams on Nirvana songs

Guitarist Pat Smear recently revealed that the surviving members of Nirvana still get together to jam the classics. Dave Grohl even doubled down saying that he, bassist Krist Novoselic, and Smear have laid some of those sessions onto tape -- however, he can't bear to sing the songs himself.