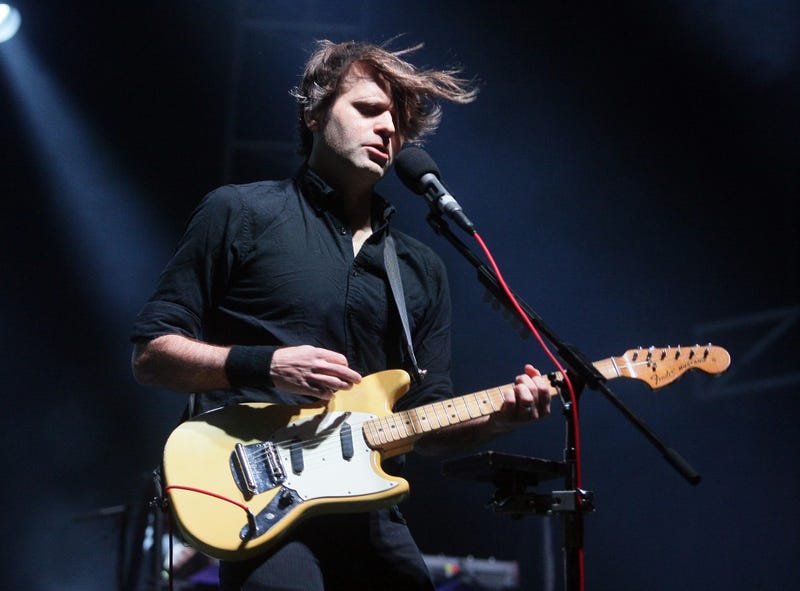 During a discussion with Audacy’s Bryce Segall on New Arrivals, Death Cab For Cutie’s Ben Gibbard fills us in on what it’s been like performing from his acoustic catalog at home for an entire year and what he's taken away from the experience. Plus, the band’s frontman tells us about his involvement with the organization Aurora Commons, a resource for the unhoused community in Seattle, Washington.

Most recently, Gibbard held a free livestream concert on March 17, part of his Live From Home series that he began in March 2020, where proceeds donated during the stream directly benefitted the Aurora Commons organization.

Aurora Commons allows those experiencing homelessness to access vital resources, like laundry and space to have a meal. Gibbard says, “to me, it’s a pretty wonderful organization that is doing boots on the ground work for people who are in need of help, and I’ve been a supporter of theirs for some time now and love when I can do something for them.”

After a year of doing frequent live streams from home, Ben tells us he has not gone back and watched any of the year’s worth of performances. However, he explains, “it was a really rewarding kind of series to do.” The singer adds that when we all initially went into lockdown he immediately committed to doing a multi-week long live stream series, not realizing it would then morph into an extensive three-month project.

Typically, it’s in Gibbard’s nature to over-commit. He laughs, “I don’t do one live stream, I do three months of live streams, I don’t run one mile, I run 100 miles, I don’t have one drink, I have 100 drinks.” He continues, “so that kind of all or nothing ethos played its way into doing these live streams.”

While writing from home and sending music back and forth to his bandmates, Ben says, “we’ve gotten a lot of what I think is really good work done, and it’s really just a matter of finding the time to get together and make a record and also hopefully line that all up with a period where we’ll all be able to get back on the road again.”