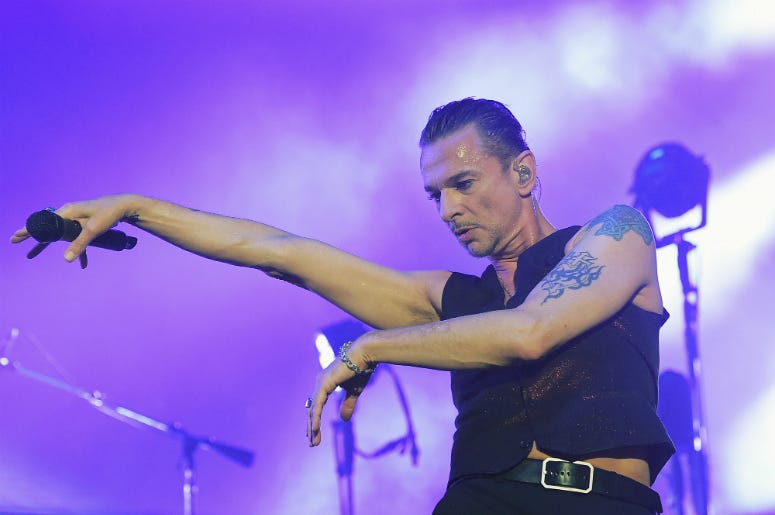 A Depeche Mode concert film is coming to theaters around the world this fall, and the band behind “Enjoy the Silence,” “Just Can’t Enough” and “I Feel You” promises to deliver a different slant on the genre.

Spirits in the Forest, directed by Anton Corbijn, was filmed during the final shows of the British electro-rockers’ Global Spirit Tour in Berlin in in 2018. A statement says the film captures the energy of Depeche Mode’s live shows along with a deeper look at the impact of their music. 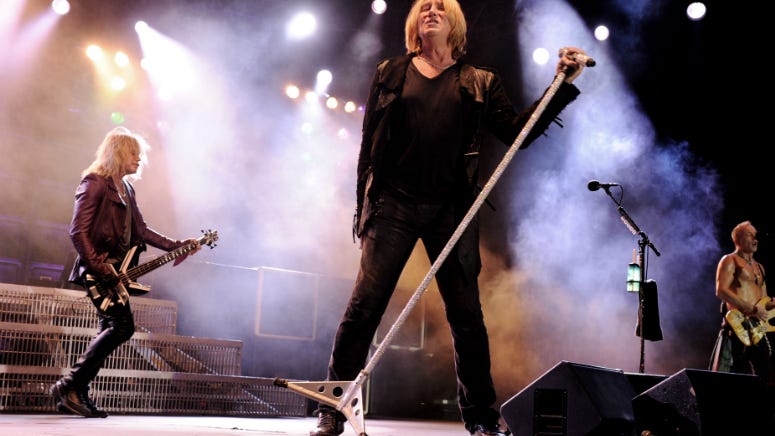 “Through deeply emotional stories of six special Depeche Mode fans, the film shows not only how and why the band’s popularity and relevance has continued to grow over the course of their career, but provides a unique look into music’s incredible power to build communities, enable people to overcome adversity, and create connections across boundaries of language, location, gender, age and circumstance.”

DM are excited to announce SPIRITS in the Forest, a new Depeche Mode film directed by Anton Corbijn, coming to cinemas worldwide on November 21.

Visit https://t.co/MEw6UbHcMw for more details and to sign up for updates. Tickets on sale Thursday 26 September.#SPIRITSintheForest pic.twitter.com/VGin7pRT0l

Spirits in the Forest will be in theaters for one night only on November 21. Tickets go on sale September 26.

Depeche Mode was nominated for the Rock and Roll Hall of Fame for the first time in 2017, but is still waiting for the call after three total times on the ballot.