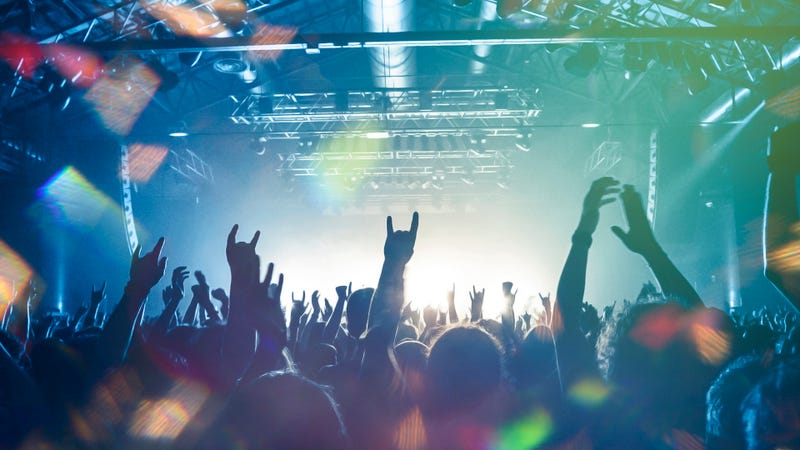 ﻿Emo Nite is back!

Emo Nite has announced its first round of parties for the summer and fall of 2021! Running through November, the first show will take place in Dallas, TX on July 9, and Emo Nite will return to its home base of Los Angeles at The Echo and Echoplex on August 6 for what's sure to be a truly insane night!

Audacy's Emo Nite host Morgan Freed might even be giving some listeners entry to the Los Angeles event on his show Sunday nights 7-8PM local times on your favorite Audacy Alternative stations -- that is if he can figure out how to do it without getting yelled at by everyone. Stay tuned! 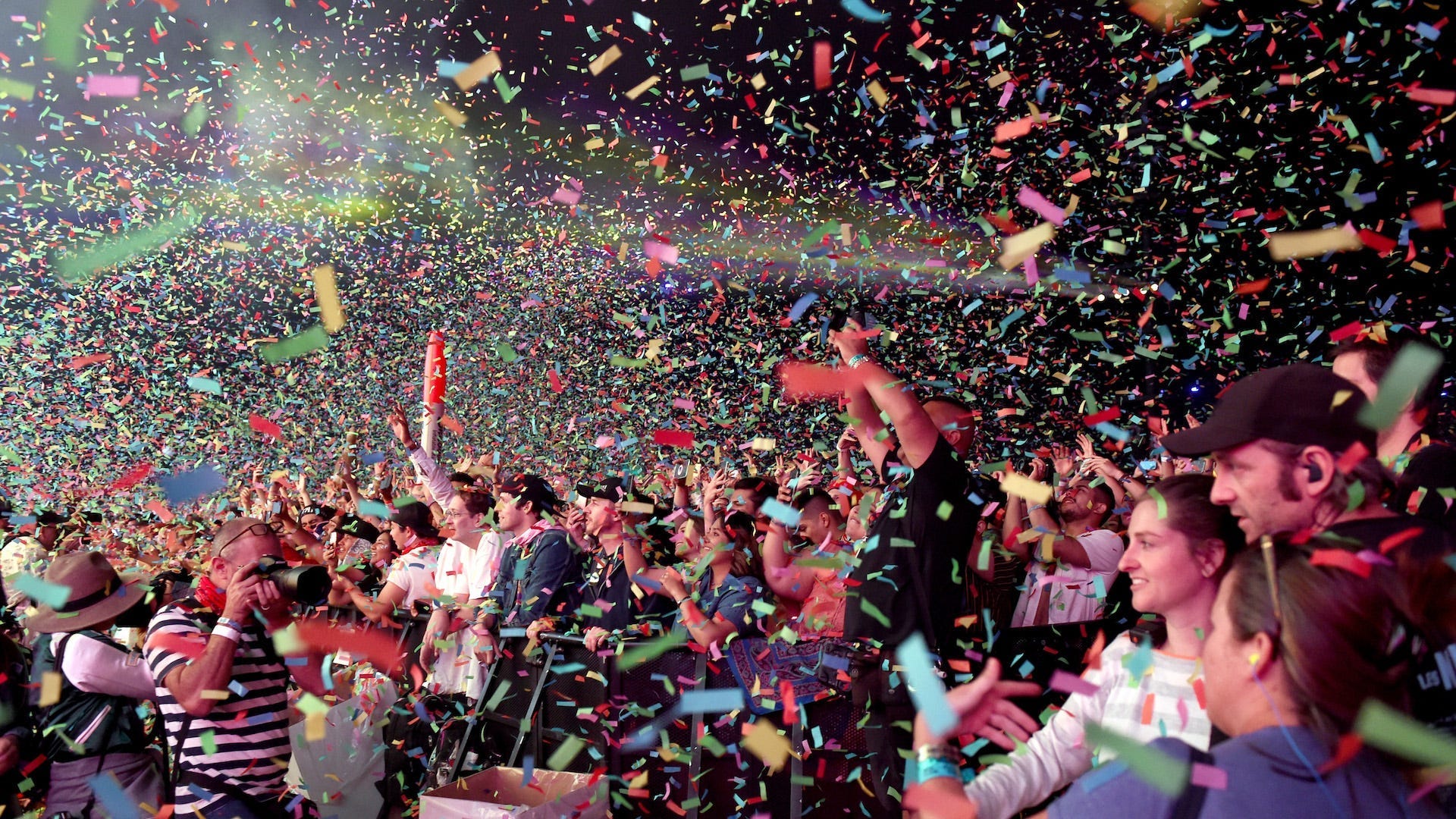