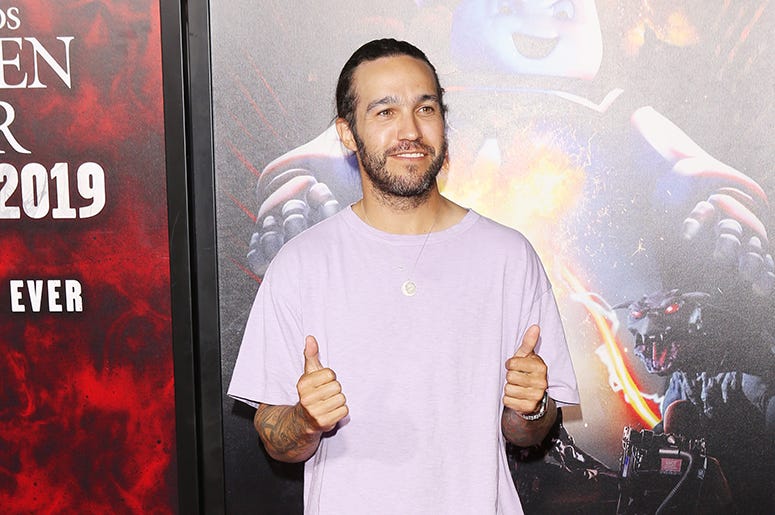 As the November 3 U.S. electing draws ever near, artists, celebrities, and bands are sharing the candidates they are getting behind, and the reasons for their decisions.

Pop-rockers Fall Out Boy are the latest to show their support for Democratic Presidential nominee, former Vice President Joe Biden and his running mate Kamala Harris. A Tweet posted by the band on October 27 says, "This is the most important election of our lifetime, and standing on the sideline is not an option. We endorse Joe Biden. So please, go vote. Lives depend on it."

This is the most important election of our lifetime, and standing on the sideline is not an option. We endorse @JoeBiden. So please, go vote. Lives depend on it. pic.twitter.com/uxxAuWOfKo

The words appear alongside an image of a Biden/Harris sign on a lawn which borrows from the iconic Van Halen logo, replacing the VH with BH, and states beneath "Runnin' Against The Devil," another nod to the rockers and their 1978 hit "Runnin' With the Devil."

Bassist Pete Wentz has a deep connection to Biden, explaining in a 2008 interview with the Associated Press that if it were not for the former VP, he "would not be standing here actually in reality at all because my parents met working for Biden," during his senate race in the '70s.

"They met on the campaign, so they have this particular affection for Joe. He came to their wedding. If it weren't for Joe Biden, I would not exist as a human being." 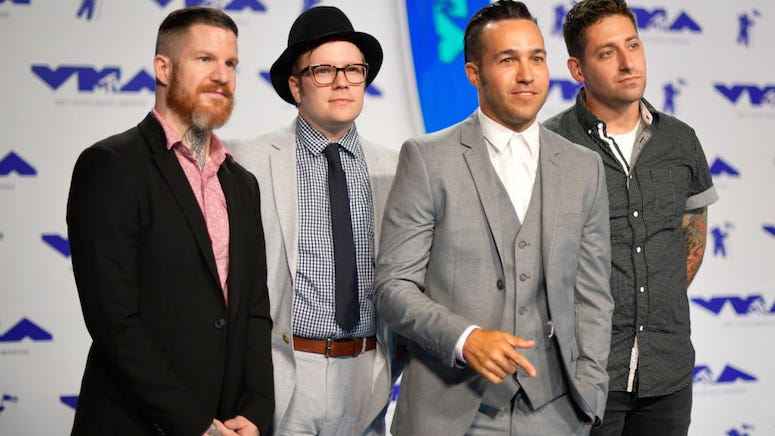 In other news, the Fall Out Boy members have pledged their "expanding" support for the Black Lives Matter movement and donated $100,000 from their Fall Out Boy Fund to National Bail Out and Black Visions Collective.

They also went up against Weezer on Family Feud last month, and officially have their very own taco.

Pete Wentz recently joined RADIO.COM for an exclusive Instagram Live Q&A where he spoke about his time in quarantine and offered a message of support for those struggling: "I just think it's important to keep going and doing the things you do, and doing some things that maybe you didn't expect that you were gonna do."