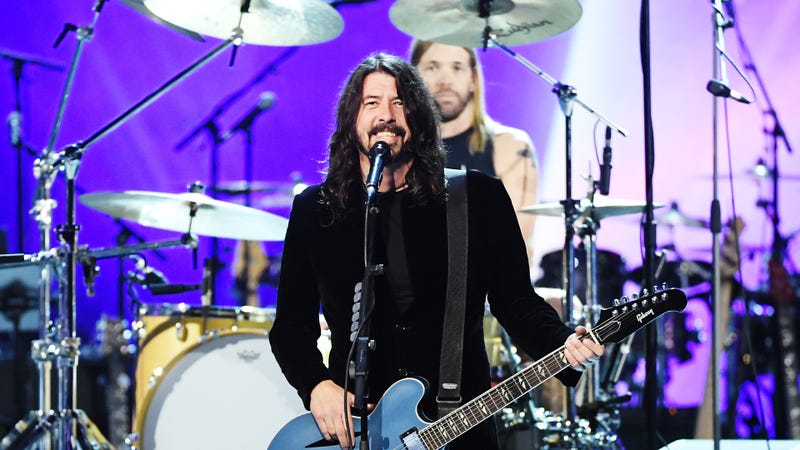 You can't stop the rock! Despite being forced to shelve their quarter-of-a-century anniversary celebrations due to the pandemic, Foo Fighters are set to recognize their 25... errr... 26 years as a band with a special run of shows.

On top of their already scheduled 2021 appearances at Lollapalooza, Bonnaroo, and Bottlerock, Foo Fighters have answered fans' burning questions about their own headling shows with a resounding "F*** YES!" Tickets are set to go on sale starting June 4 at 10AM local time, pre-sale starts TODAY -- so fan club members, watch your email for details!

These U.S. headline dates are the first to be confirmed since the February 2021 release of the band's tenth studio album Medicine at Midnight. Fans are advised to keep a close eye on FooFighters.com and the band’s socials "for a crapload more shows to be announced." Click here for a full list of artists and bands with 2021/2022 tour plans.

Foo Fighters were part of the 2021 class of inductees into the Rock and Roll Hall of Fame -- marking singer Dave Grohl's second time being added to the Hall's roster of honorees, who was first inducted with Nirvana in 2014.