The arrival of Måneskin on the music scene with their guitar-driven single "I Wanna Be Your Slave" may have seemed abrupt to many in the U.S., but that's just the tip of an already sharpened and battle-hardened spear.

Winners of the 2021 Eurovision song contest, the Italian-born foursome consisting of Damiano David, Victoria de Angelis, Ethan Torchio, and Thomas Raggi, has been putting in the hard work since forming in Rome in 2016.

Now, with a big win for their country and a sophomore album, Teatro d'ira: Vol. I, on shelves, Audacy host Kevan Kenney got down to business with the group regarding their backstory, as well as what they've got planned next for fans.

Essentially in unison, the band tells us how they got started as teens "busking around Rome," before joining the Italian X-Factor series in 2017 where they came in second place. "Everything came after that," singer Damiano says.

The undeniable Alt-Rock sound that Måneskin has become known for, although they get airplay on Pop stations as well, was never their real focus. "We experimented a lot actually," bassist Victoria says. "When we just started playing together, as we're four different people of course we all have our own musical tastes and influences, we really tried to experiment a lot and mix everything up. Growing up, being on tour together, we understood better who we are and what we enjoy [playing] the most. Playing live, we just felt much more energy when we were playing the strongest songs, the more 'rockish' songs." Fine-tuning their gear was all that was left to make the sound complete, but she admits, "We're still getting into who we really are, but we feel like we found our way."

It's all about the songwriting -- which is the focus of Eurovision. Stateside talent shows pale in comparison to the massive undertaking, and fierce competition. This year, out of 39 entries from countries throughout the EU and others outside, Måneskin's "Zitti e buoni," became Italy's third victory in the contest, following wins in 1964 and 1990. The contest itself, based on the Sanremo Music Festival held in Italy since 1951, has been running consistently since 1956. "They basically choose one artist to represent a country and then it's one night where everybody performs in a row. Then at the end," Damiano explains, "there are juries all around Europe that give their votes, the audience gives their votes -- and then Italy wins!"

"We're basically working non-stop," Victoria says about the group's success, "but we're very happy about it, because now of course we have this huge opportunity to share our music with people from around the world. We're just starting touring again, playing some festivals. We've been waiting for this for so long because, in Italy, there are still many, many restrictions on live shows. So, we're really enjoying this moment."

The group's single "I Wanna Be Your Slave," was featured as Audacy's Alternative Pick of the Week in July, receiving massive praise and becoming one of the most well-received among listeners nationwide.

All-together once again, the band thinks that's simply because it's such a banger. Joking aside, Damiano owes the success to the lyrics being "simple and direct, so it's pretty easy for people to understand, to follow the meaning of the song. Also the music part is... looped. I would say it's like a blade, it's very direct. You don't have to think about it too much; you feel it immediately."

Måneskin recently covered Billie Eilish's "bury a friend" live on stage, showing how her songs can easily translate into other genres. If given the chance to suggest one of their own tracks for Eilish to take on, everyone was in agreement that it would be "I Wanna Be Your Slave." They're all big fans of her and her brother FINNEAS' music, the "new school" of Alternative if you will, but they also have reverence for the originals. Take their recent collaboration with Iggy Pop as evidence.

Looking ahead to their next month alone, Måneskin will be hopping around countries all throughout Europe with their live set, with plans to make their U.S. debut "as soon as possible," Victoria says.

Watch the full interview with Måneskin and Kevan Kenney above, and stay tuned for more conversations with your favorite artists right here on Audacy. 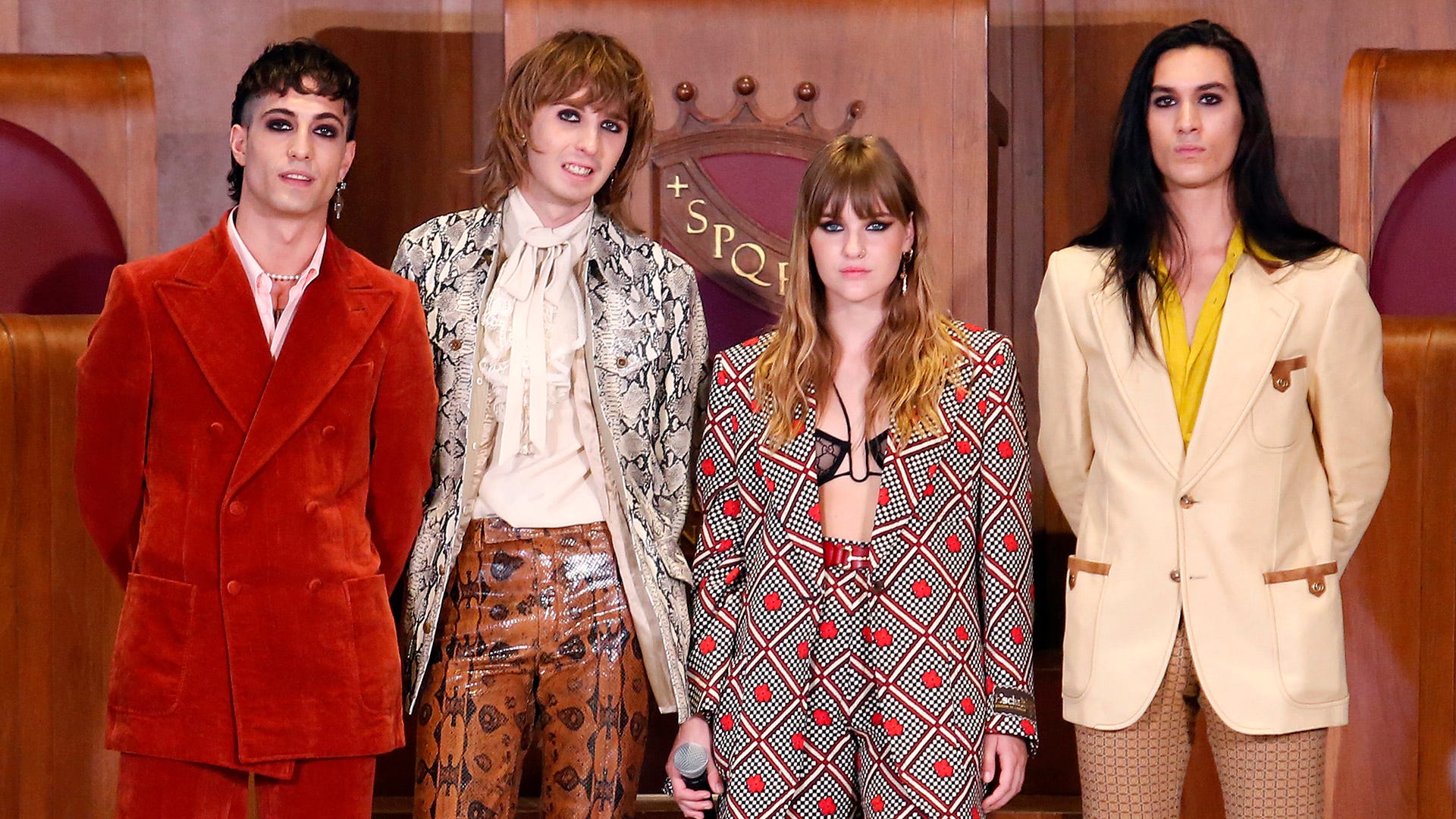 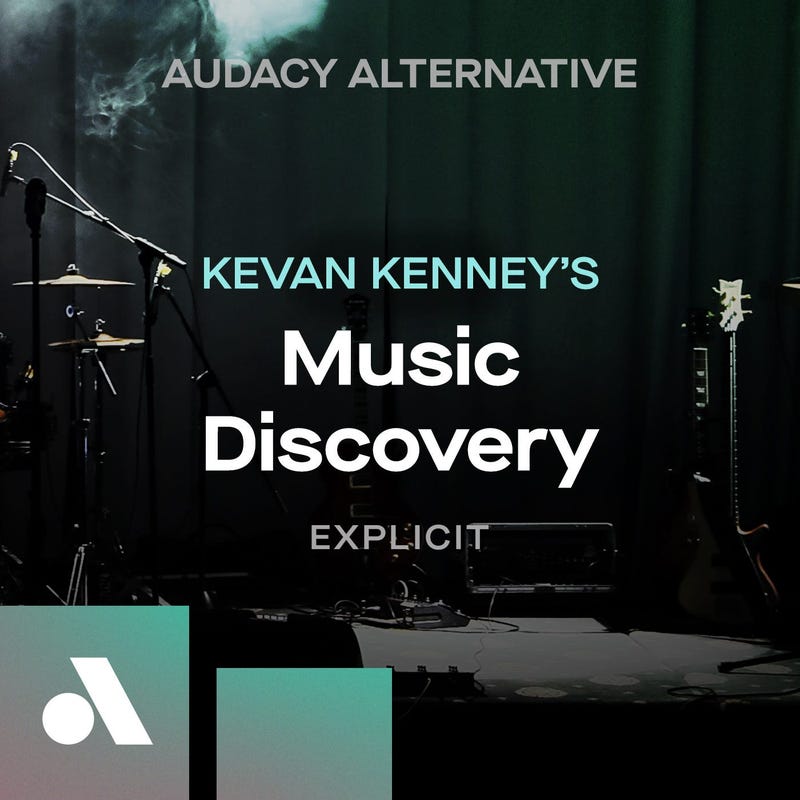 Listen to more of your favorite music on Audacy's exclusive stations like Kevan Kenney's Music Discovery, Megan Holiday's My So Called '90s Playlist, Scott Lowe on the Go's Post Modern Music Box, and much more!