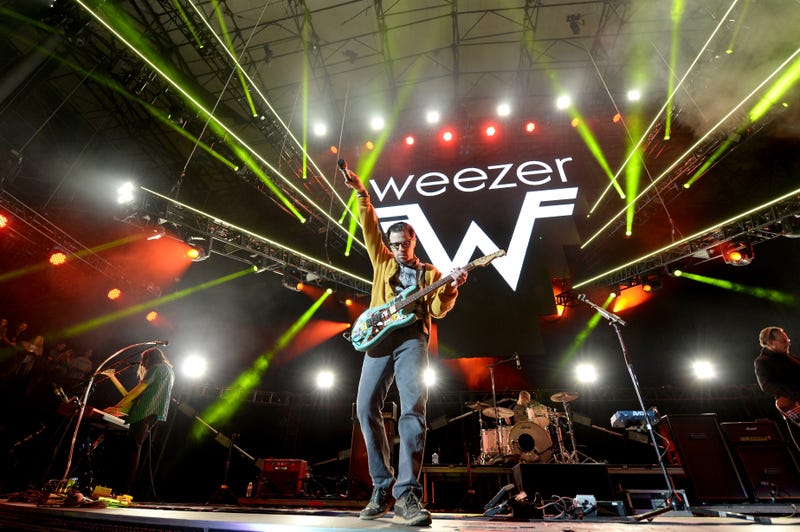 Ahead of the band’s epic seaside performance we’re looking back at the Rivers Cuomo-fronted band and playing the top five best covers that Weezer has ever recorded. And, obviously “No Scrubs” and “Africa” are at the top of our list.

"Africa" is originally by Toto and debuted in 1982.

We love the Weezer cover of "No Scrubs" but honestly, nobody does it like T-Boz, Left Eye and, Chilli.

Metallica released "Enter Sandman" initially in 1991. This cover was a part of Metallica's massive covers album in celebration of 30 years of the Black Album in 2021.

Who do you love more on "Paranoid Android," the track's originator, Radiohead's Thom Yorke, or Weezer frontman, Rivers Cuomo?

Get tickets and more info now at AudacyBeachFestival.com 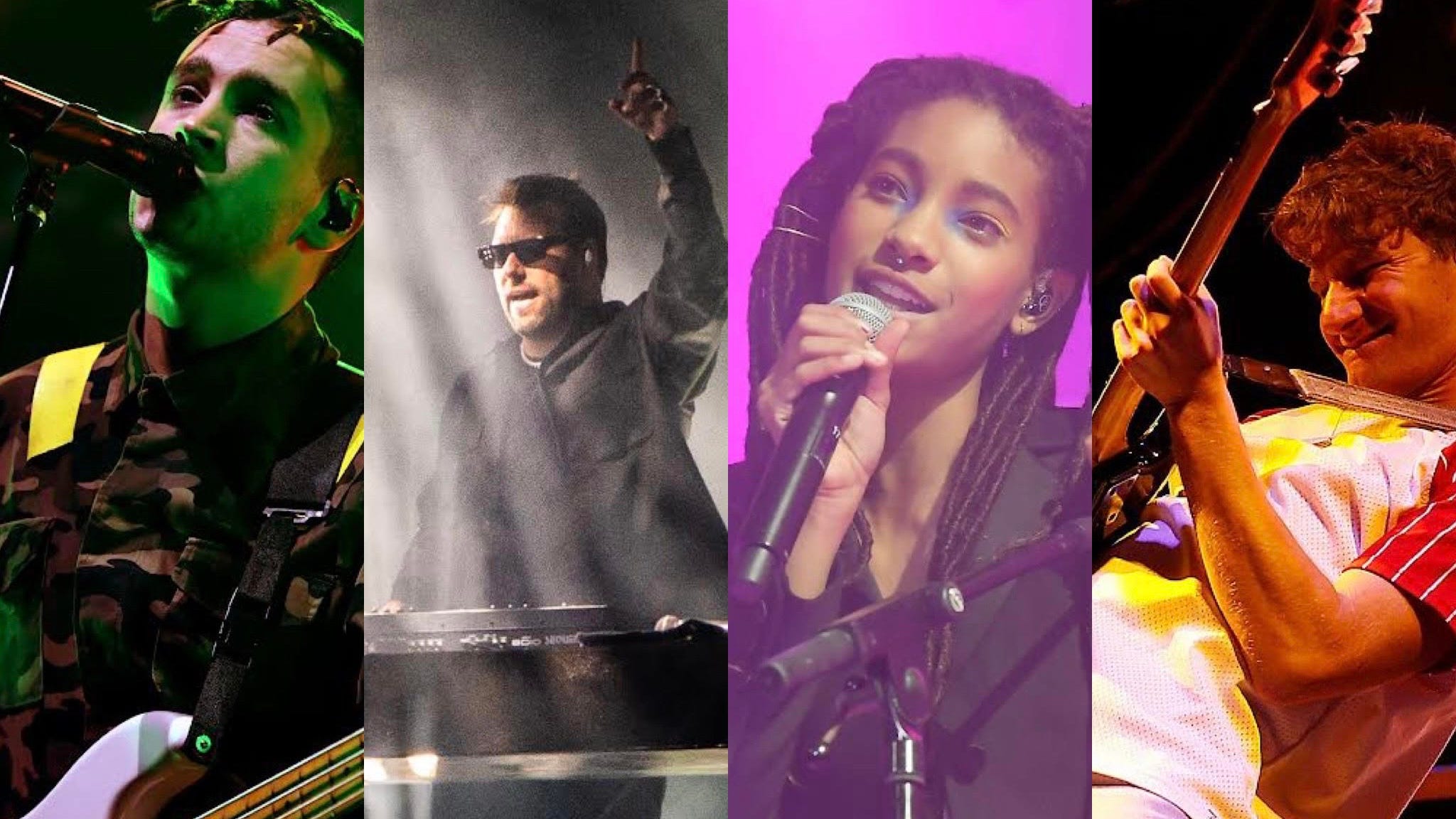 Audacy Beach Festival: Our favorite tracks from each artist on the 2021 lineup