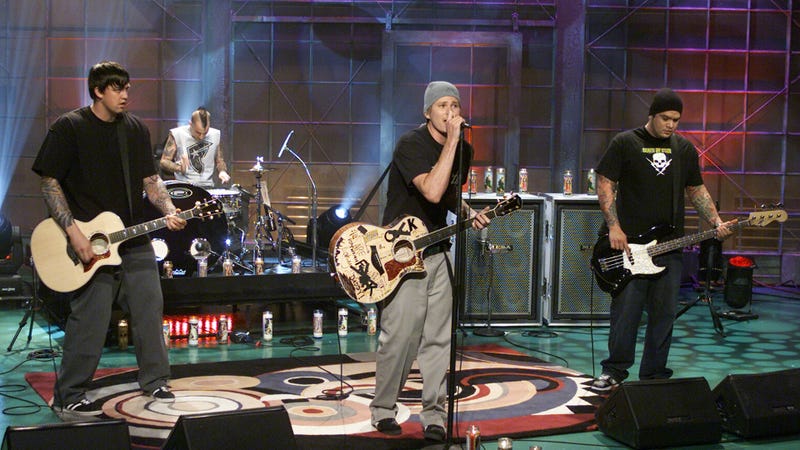 Whether or not you subscribe to "Emo" music being from a specific period in time, likely your formative high school years, or have been able to broaden your musical horizons to allow adjacent artists into the party is not the battle we're having at this moment. Instead, we're looking back at some of the incredible groups who, like it or not, have been included in the ever-expanding genre.

Listen to your favorite Emo hits and pop-punk favorites on Audacy's Emo Kids, curated for fans, by fans!

Transport yourself to your favorite Hot Topic and listen to all things Emo: super sensitive, overly emotional, and full of angst. Featuring music from Thursday, AFI, Coheed and Cambria, Saves the Day, Brand New, Fall Out Boy, Panic! At the Disco, and more. Check out some of the choice tracks that you can find on Audacy's Emo Kids playlist below...

Box Car Racer - I Feel So

"LET'S START OVER!" The perfect blend of driving pop-punk and Emo breakdowns, Blink-182 members Tom Delonge and Travis Barker (along with guitarist David Kennedy and bassist Anthony Celestino) knocked it out of the park on the entire self-titled album, released in 2002. Keep an eye out for more from the band, says Barker.

"I'm in the business of misery, Let's take it from the top." An anthem for the ages, Paramore's "Misery Business" is that sing-along that never leaves your head... once you've heard it, it's there for good. We bet the same could be said about their upcoming new music, as the band gears up to drop their first offering in five years.

"Good eye, sniper. Now I shoot, you run." From Coheed's 2003 record In Keeping Secrets of Silent Earth: 3, the Nyack, NY emo-prog-rockers continue their Amory Wars sci-fi epic begun two albums before. 2022 will see a return of the band, with a new record and tour in support.

Thursday - For The Workforce, Drowning

Maybe the biggest stretch away from pop-punk in this list, but surely worthy of inclusion. No strangers to a breakdown, New Brunswick, NJ's Thursday incorporate more heavy, hardcore vibes while giving fans a poetic look at the life of an office worker drowning in coffee and carbon copies.

"There are things that used to make me smile. One of them was you for just a little while." Current Blink-182 singer and guitarist Matt Skiba's original band Alkaline Trio teach us the age old lesson: Don't fall in love with your teacher.

Panic! At The Disco - The Only Difference Between Martyrdom and Suicide Is Press Coverage

"Dear studio audience, I've an announcement to make. It seems the artists these days are not who you think." With a title quoted from Chuck Palahniuk's novel Survivor, Panic! address high expectations on their debut single, setting the scene for the group's quick rise to stardom.

Cute Is What We Aim For - The Curse Of Curves

"I want someone provocative and talkative. But it's so hard when you're shallow as a shower." Taken from the Buffalo, NY band's 2006 album, The Same Old Blood Rush With A New Touch, telling the age old tale of infidelity amid a love that cant let go.

While you're in the mood, set your reminders for Audacy's Emo Nite with host Morgan Freed, Sunday nights from 9PM-10PM on your favorite Audacy Alternative stations. 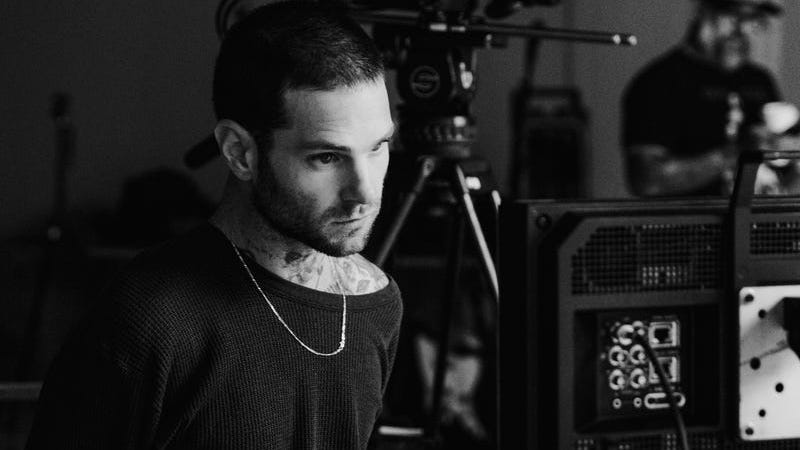 Keep up with all things Emo on Audacy's 'Emo Nite,' Sundays at 9PM