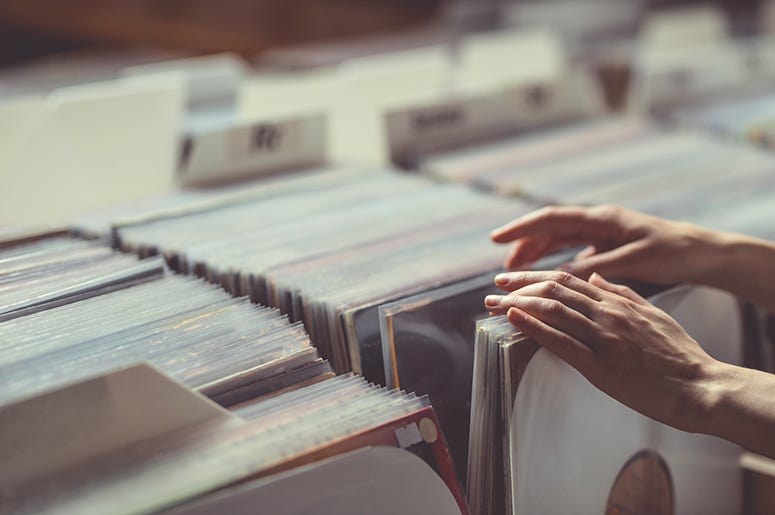 Just because there are no concerts for you to experience new music from new bands that your friends have never heard of, that doesn't mean no one's out there creating. Building upon our first list of Alternative tracks we thought you would enjoy, here are 7 more songs we think you need to hear, like, yesterday.

Check out these 7 tracks below from Remi Wolf, 347aidan, Phem + Iann Dior, The Kid LAROI, Fousheé, Tai Verdes, and Bakar.

An Alternative Pick of the Week, Los Angeles-based Phem is in simplest terms an enigma. The writer, vocalist, and producer identifies with no sexuality and carries a residual Catholic school guilt instantiated in the wounded tension and torrid conflict that haunts their music. Having remained somewhat quiet in 2020, Phem rolled out an EP titled “how u stop hating urself pt 1” which dropped on 12/4.

The Kid LAROI - Without You

Aussie rapper, singer, and songwriter Charlton Howard, known as The Kid LAROI got his start through a friendship and subsequent Australian tour with the late rapper Juice WRLD. Building on that momentum, his 2020 single "Go" featuring Juice WRLD peaked at number 52 on the Billboard Hot 100. LAROI's debut mixtape F*CK LOVE peaked at number 3 on the US Billboard 200.

Born and raised in New Jersey, past Pick of the Week Fousheé grew up with music in the forefront her entire life. Her mother, who hails from Jamaica, got her start in music as the drummer for a female reggae band named PEP before moving to America and starting a family. During her early childhood, she was exposed to a variety of different sounds from her mother’s record collection including Bob Marley, Toni Braxton, and Etta James who she now counts as influences along with artists she personally gravitated to over the years like Frank Ocean.

Tai Verdes - Stuck in the Middle

24-year old Tai Verdes' debut single, “Stuck In The Middle,” currently sits on the viral charts in 15 territories (Global, UK, AUS, Canada, India, the Philippines & more). The song has amassed more than 20 million streams, and currently paces over 350k streams per day. Tai’s momentum is supported by his use of TikTok as a story-telling platform, with more than 294k followers, 4.5M likes and 1 million+ creations using “Stuck In The Middle.”

The London artist - who over the last few years has become one of the freshest and most vital new voices in UK music - offers the new single "1st Time" via Black Butter. Produced by Bakar and longtime collaborator Zach Nahome, "1st Time" is set to build on the global success of 2019's Will You Be My Yellow EP and its standout sleeper hit "Hell N Back", which has been streamed over 100 million times to date and spent most of the year in the US Alternative charts.

17-year-old Canadian rapper and songwriter Aidan Fuller best known as 347aidan burst onto the scene with his unique brand of Alt-pop with "Demons and Monsters" on TikTok, and has followed it up with a new track that has seen even bigger success. Keep an eye on this kid...