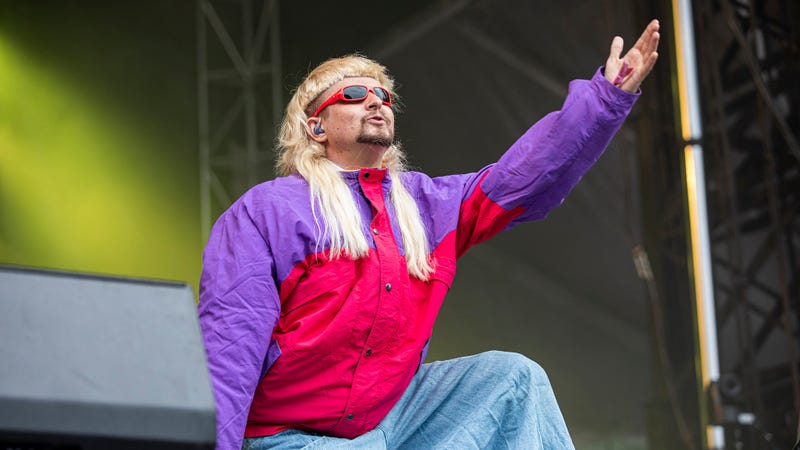 November isn't just about feasting on delicious pies -- another list of new, must-hear Alt tracks in Audacy's '7 Songs' series is also being served. Check out 7 new tracks below from Boston Manor, Joywave, The Wombats, COIN, Oliver Tree, WALLOWS, and The Sukis.

New York indie rockers Joywave have been hard at work since the cancelation of their North American tour due to COVID, dropping a four-song EP Every Window Is a Mirror in the summer of 2021. Their fourth full-length, Cleanse, is set to be released on February 11, 2022, as well as details of a supporting tour in the spring of 2022.

The Wombats – If You Ever Leave, Im Coming With You

The first new release from Liverpudlian rockers The Wombats since 2018, with their next offering Fix Yourself, Not the World scheduled for release on January 7, 2022.

One of our past Audacy Alternative Pick's of the Week, Nashville natives COIN return with a brand-new single marking the trio’s first single for 10K Projects/Homemade Projects.

You've been warned... a new era of Oliver Tree is upon us. Following the success of his 2020 album, Oliver returned with the single "Life Goes On" in May of 2021, and is currently gearing up to head out on his biggest headlining tour yet. Watch our recent Audacy Check In with him right here.

WALLOWS – I Don’t Want To Talk

Wallows are here with their new single “I Don’t Want To Talk,” and it’s a track we’ll be singing our hearts out to when they take the stage again in 2022.

Alt/garage rockers The Sukis have taken on themes of British life with catchy, poppy choruses since 2017. Their self produced debut EP Skinhead, Pt. 1 was released in May of 2020. The new single, "Intimacy," arrived in 2021 along with the B-side, "Cherryade."