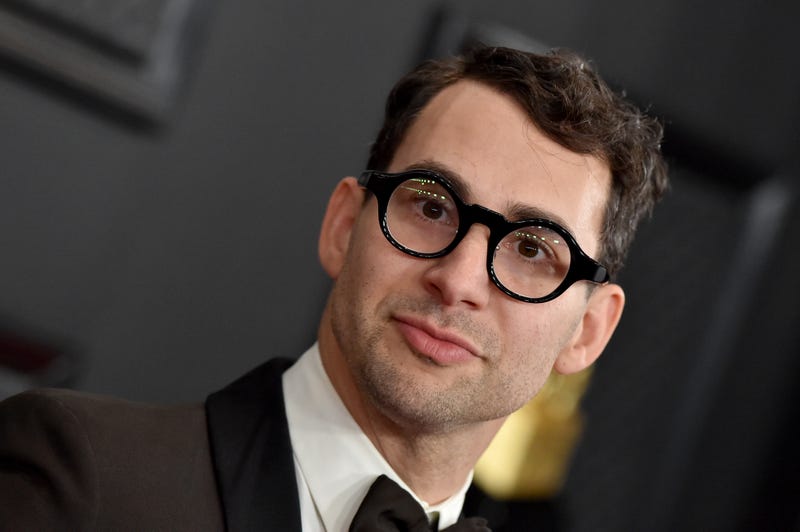 Jack Antonoff's Bleachers is set to take the stage this year at Audacy Beach Festival, happening on December 4 and 5, on Fort Lauderdale Beach in Fort Lauderdale, Florida.

Before Jack takes the stage we’re listening back to some of the most surprising tracks the producer has ever been involved with. With a prolific list of production credits, it’s hard to choose which Antonoff produced work is our favorite.

The title track off of Lana Del Rey’s seventh studio album was produced by the Bleachers frontman. Del Rey and Antonoff worked together to craft the sound featured on her entire record, with assistance from a previous collaborator, Rick Nowels.

For their first record released in 14 years, and their first project released as “The Chicks,” Jack produced the Country band’s lead single.

P!nk and Antonoff co-wrote this power Pop ballad together, which served as the second single off Beautiful Trauma.

Prior to the release of her second studio album, Magdalene, Antonoff and Twigs came together to produce her track, “holy terrain.” FKA’s album boasts production credits from Benny Blanco and Skrillex as well.