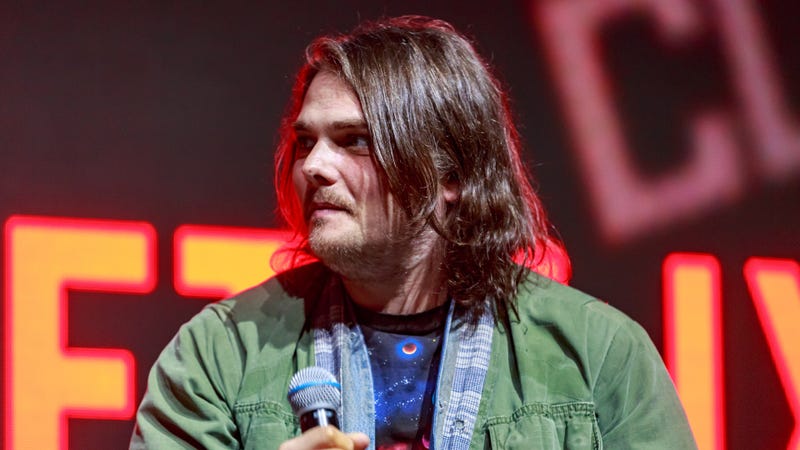 My Chemical Romance’s 2006 album The Black Parade helped propel the band to stardom. Now, frontman Gerard Way gave fans a sneak peek at the experiences that led to the landmark record.

Way was interviewed by The Umbrella Academy star Aidan Gallagher and took fans behind-the-scenes of the making of the My Chemical Romance record.

“I felt perfectly comfortable in My Chemical Romance just winging it; I felt very comfortable around the guys,” Way said. “There was almost this understanding that we had that, ​‘None of us really know what we’re doing right now, so don’t judge each other.’”

That environment served to enhance Way’s creativity and he utilized that to his advantage when it came to writing the album.

“So it was very cool,” Ways says, “because we’d all set up and write songs, and we’d start playing, and then I would just kind of garble my way through whatever I started to hear in my head – literally trying things, just experimenting. They really gave me the space to do that, so I never felt embarrassed saying a weird word or missing my mark, you know?” 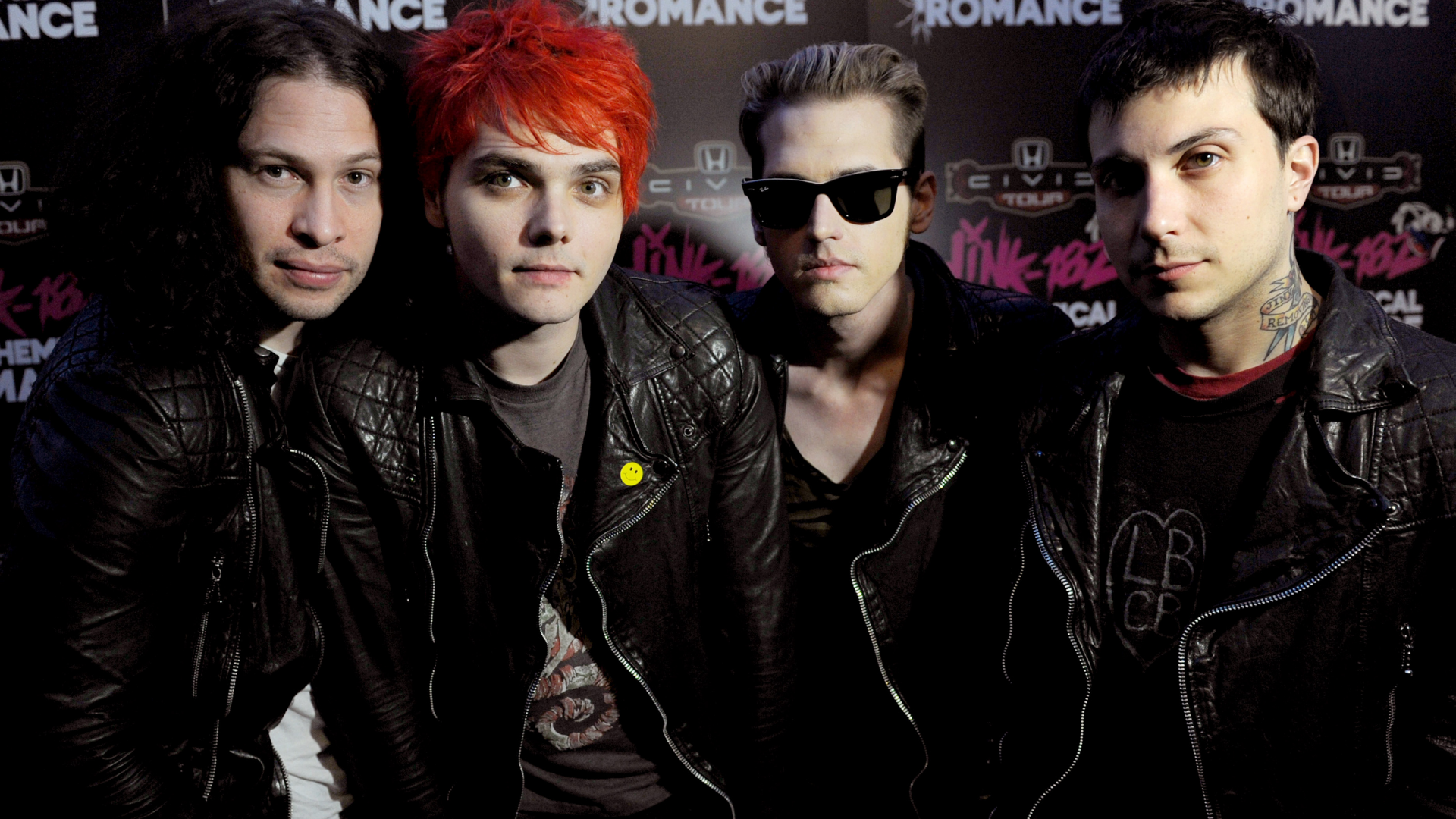 My Chemical Romance's 2021 tour has been postponed

Fans hoping to see My Chemical Romance perform songs from The Black Parade in concert will have to wait until 2022 as the band recently announced they pushed their reunion tour back a year.

“We are deeply sad, but those emotions are only a fraction of the depth of feeling we have all experienced watching the suffering and loss of the past year. We just want to be as sure as we can be that everyone is safe,” the band said in a statement at the time.