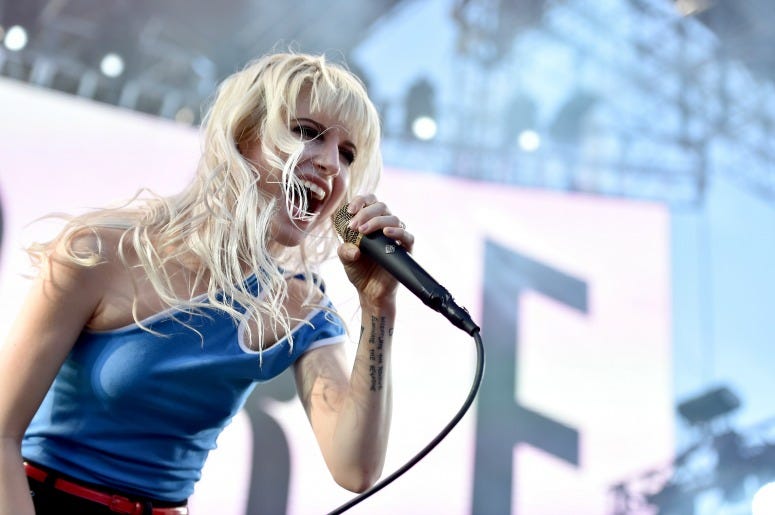 Paramore frontwoman Hayley Williams is setting off on her own in 2020, and we’ll get our first sample later this month.

On Monday, the singer shared a quick video clip, featuring some intense breathing and the date, 1.22.2020. Speculation has begun whether “Petals for Armor” is the title of the new track, potentially the new album, or maybe even the project as a whole. Either way, we’ll get answers on January 22.

Last month, Hayley Williams posted a note on her birthday, thanking fans and hinting at new music to come. “I’m putting out some music next year. With the help of some of my closest friends, I made something I’m going to call my own,” she wrote. “It’s a really special project and you’ll get a taste of it in January.”

There has been concern over the future for Paramaore, but it was quieted with an Instagram post a few weeks ago. “We should also say thanks to you, while we’re here, for carrying the torch for the band and believing in all the ways we’ve found to create,” the caption reads. “We love us and we love you too.”

Paramore last released an album in 2017, with After Laughter.