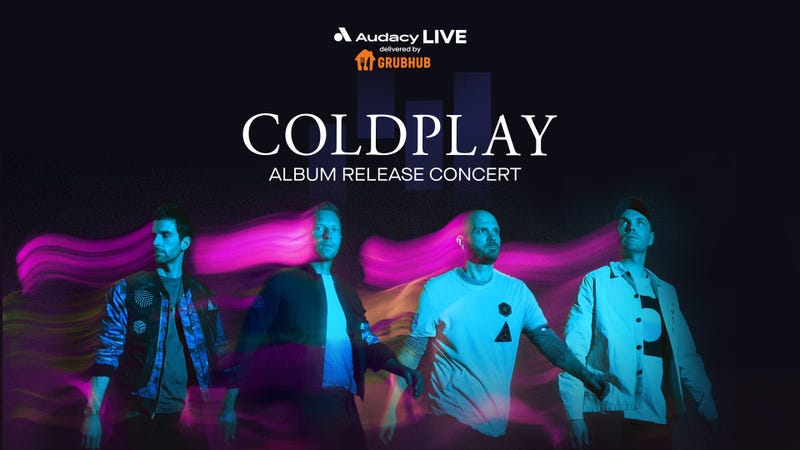 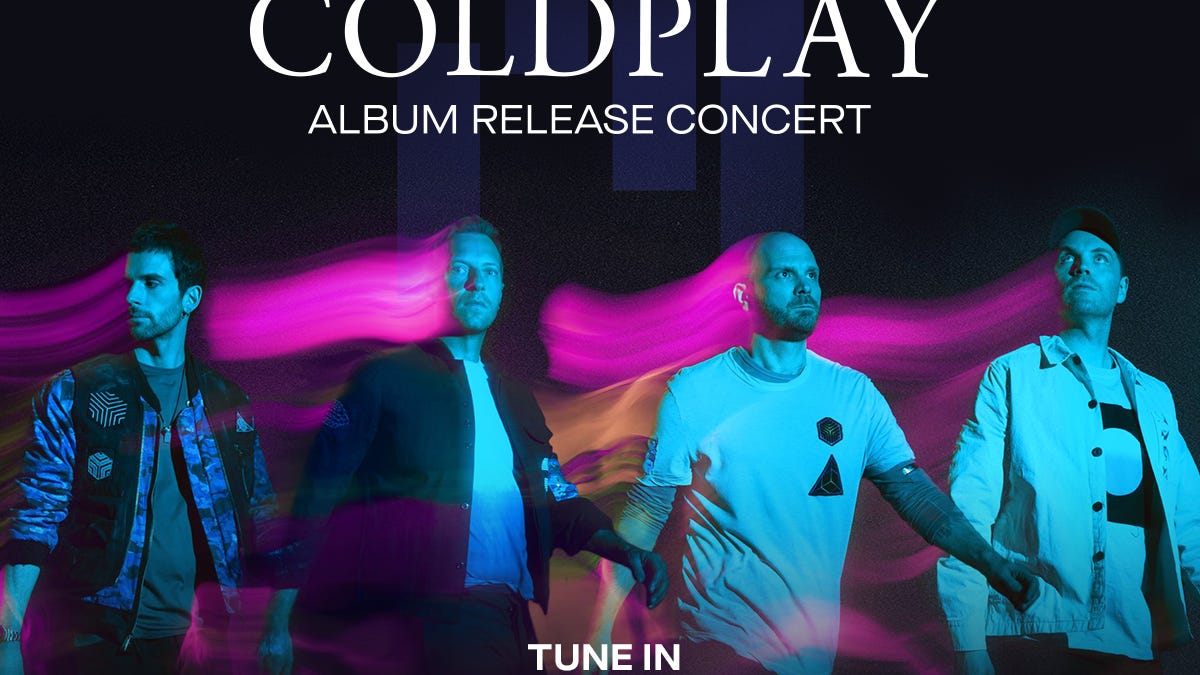 Plus, now Coldplay fans can enter for a chance to win a trip for two to see Coldplay live in Los Angeles at the Hollywood Bowl on October 23rd and entry into an intimate Coldplay Album Release Concert the following day courtesy of Atlantic Records! 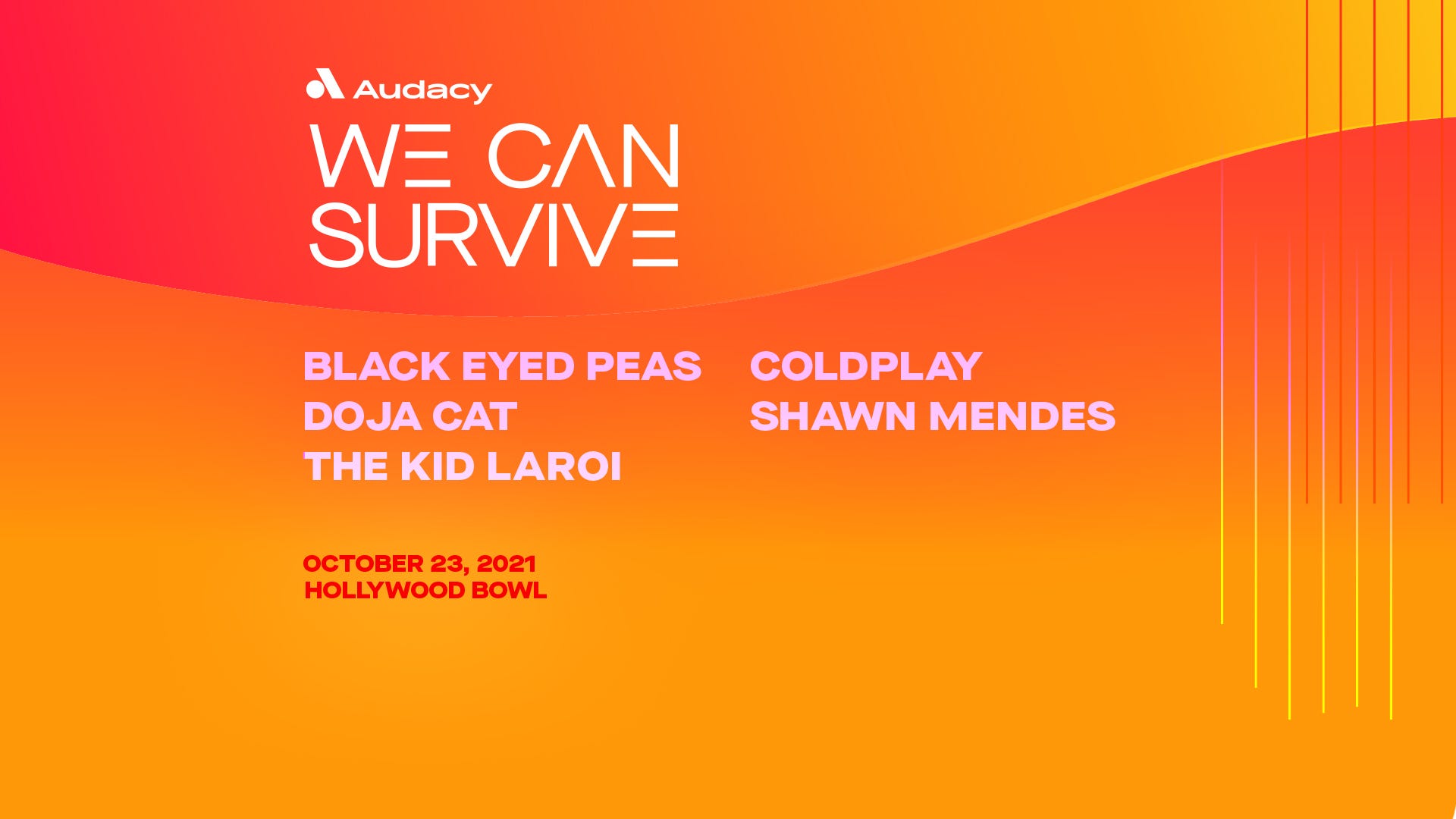 Plus, check out Audacy’s We Can Survive Exclusive Station featuring the best tracks from Black Eyed Peas, Coldplay, Doja Cat, Maroon 5, Shawn Mendes, and The Kid LAROI, and We Can Survive artists from past shows.