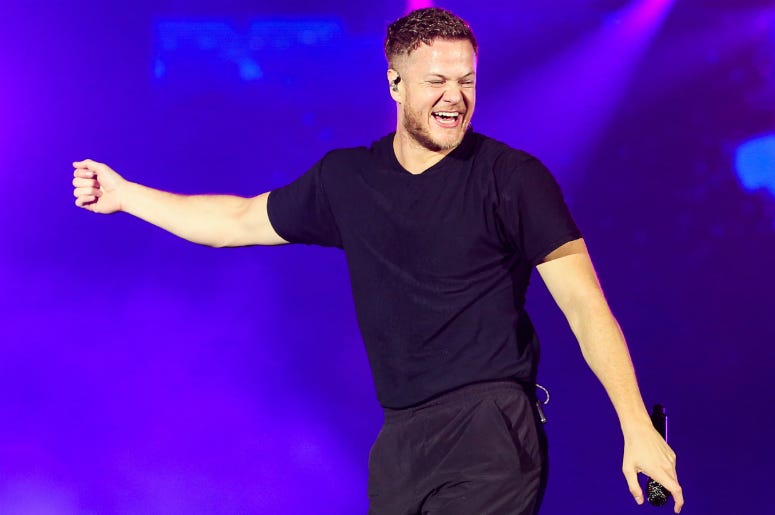 You may have thought you had fun on Halloween, but whatever you did is nothing compared to what went on in a Las Vegas neighborhood.

A trio of musicians was set up in the driveway of one of the homes - providing entertainment for the trick or treaters – when one none other than Dan Reynolds of Imagine Dragons approached with his family. 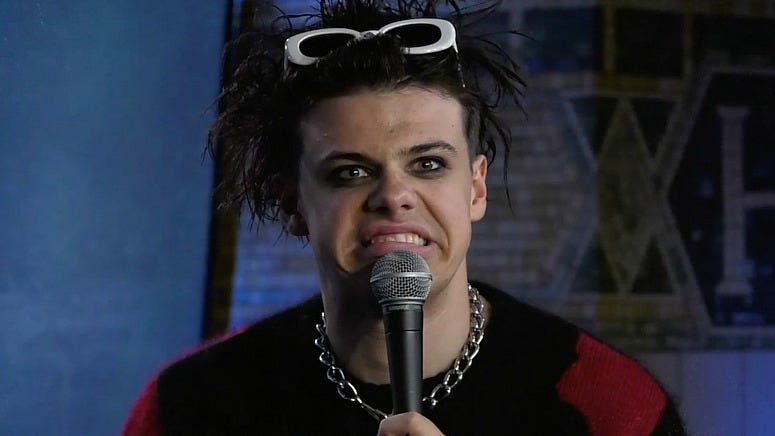 EXCLUSIVE: Yungblud on His Top Songs and Hanging Up on Dan Reynolds

The band members did what any aspiring musicians would do and asked the singer to join them. Dan apparently asked the guys if they knew any Imagine Dragons songs, and that’s when they launched into “Radioactive.”

Reynolds grabbed the mic and gave it all he had, all while holding his toddler. Video from the remarkable scene shows an enthusiastic preschooler grabbing a front row seat, and when the camera pans around we see several more people getting in to the performance.

The band’s sound quality is pretty good for the setting, and the singer/guitarist even adds backing vocals on the chorus without skipping a beat.

Here’s the video of @DanReynolds singing Radioactive with some local kids who were playing music in their driveway on Halloween 🎃. Dan and his kids were out trick or treating when they spotted him and asked if he would sing. So cool. @Imaginedragons pic.twitter.com/00c9oKhONH

It’s been a fun few weeks for Reynolds. He and Yungblud released their new song “Original Me," and he and his wife welcomed their first son. Valentine Reynolds was born on October 1.

Born this morning on October 1st -

The name Valentine means “strong”. As today marks the 2nd anniversary of our most tragic day in Vegas, it now also represents the day that we celebrate the birth of new life. We are truly feeling #VegasStrong today pic.twitter.com/1cpyW72okl