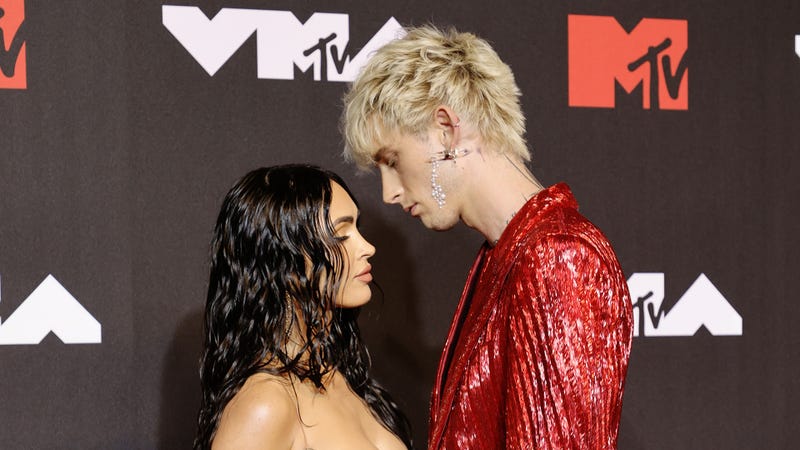 Well, it's official, and our hearts are full of joy for Machine Gun Kelly, real name Colson Baker, and Megan Fox who are now officially engaged.

Listen to your favorite music now on Audacy curated for fans, by fans like Machine Gun Kelly Radio!

Both Kelly and Fox dropped the news via a series of social media posts, breaking the hearts of girls and boys worldwide. "Last night she said 'yes' under the banyan tree," Kelly said on Twitter, while also sharing a close-up of the ring he gave Fox on Instagram.

However, it was Megan who gave everyone the real behind the scenes look.

In her Instagram post she shared video of the big moment when Kelly got down on one knee to propose. In her caption, she explained how they both got to this very special point. "In July of 2020 we sat under this banyan tree," she began. "We asked for magic."

Fox's post continues, "We were oblivious to the pain we would face together in such a short, frenetic period of time. Unaware of the work and sacrifices the relationship would require from us but intoxicated off of the love. And the karma. Somehow a year and a half later, having walked through hell together, and having laughed more than I ever imagined possible, he asked me to marry him. And just as in every lifetime before this one, and as in every lifetime that will follow it, I said yes. …and then we drank each other’s blood." 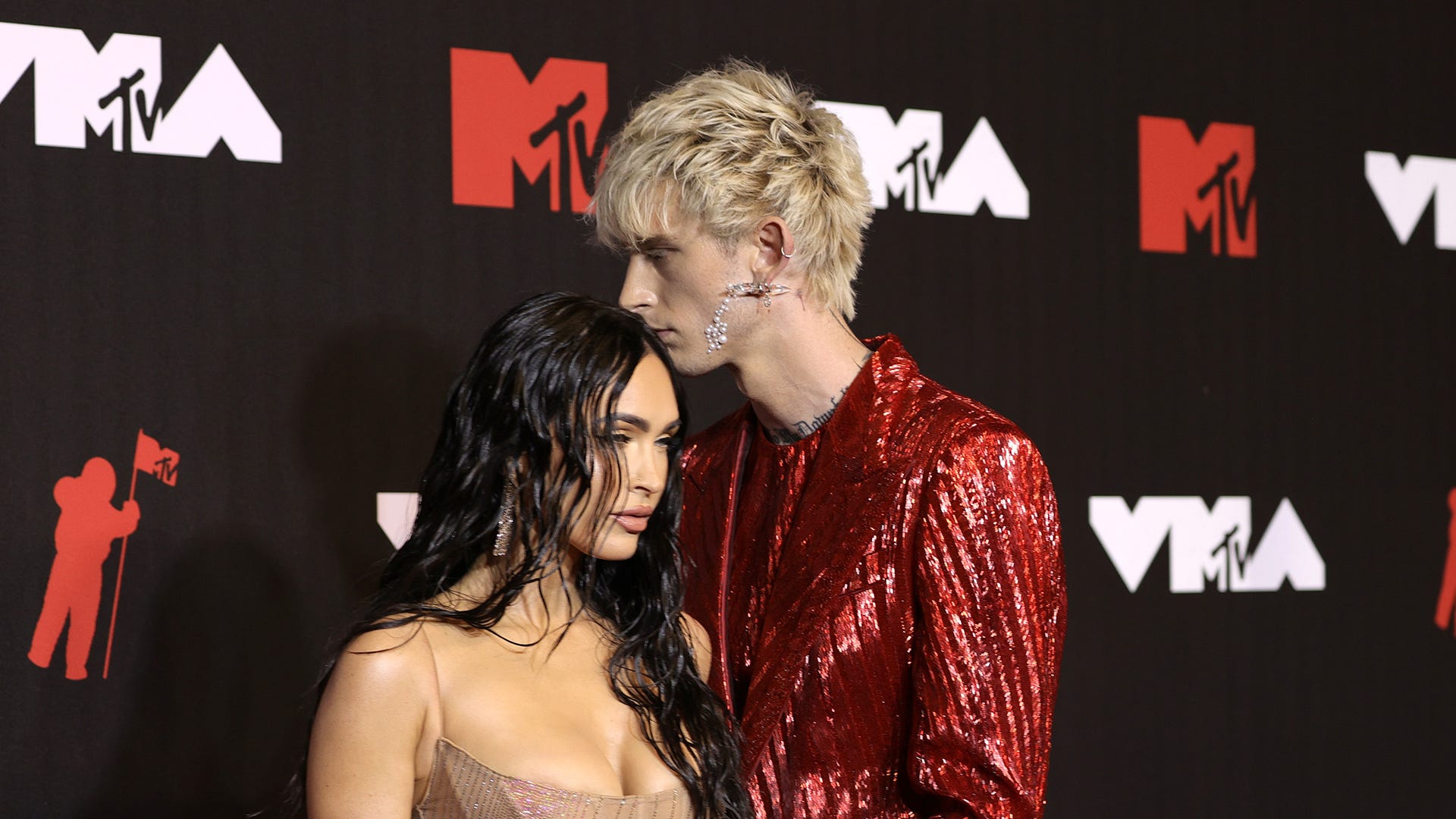