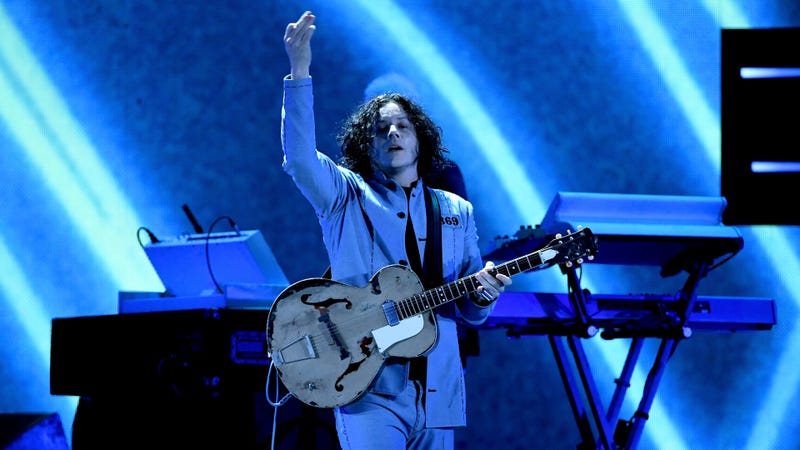 There’s many occasions throughout music history where an artist will stay quiet for a lengthy period of time only to break their silence with electrifying news. This is one of those times.

Jack White announced his return with not one, but two new brand new albums that will be released in 2022.

The records mark the fourth and fifth solo albums in White’s career and will be his first since his 2018 album Boarding House Reach.

White returned last month with a new single “Taking Me Back,” which will appear as the opening track on his first 2022 release Fear of the Dawn. “Taking Me Back” is also accompanied by a gentler version of the track, appropriately titled “Taking Me Back (Gently).”

Fear of the Dawn Tracklist