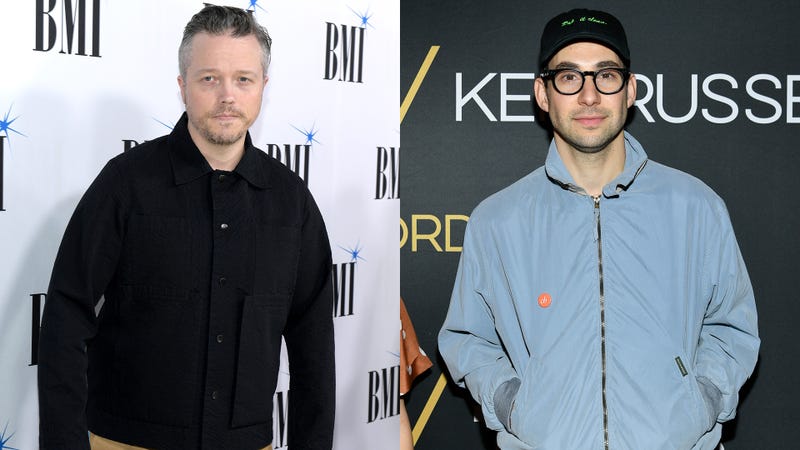 Don’t you love it when your favorite artists get together to cover each other?

That’s exactly what Jason Isbell and Bleachers did as the duo teamed up for a limited-edition 7-inch single benefitting The Ally Coalition. The single is limited to 1,000 copies.

Isbell took on “45,” one of the singles from the upcoming Bleachers record Take The Sadness Out Of Saturday Night. Bleachers covered “Dreamsicle” from Isbell and the 400 Unit’s recent album Reunions.

Both artists offered up a statement in a press release with Jack Antonoff simply saying “jason isbell is the s***!”

“Love this Bleachers song,” Isbell added. “I love what Jack did with Dreamsicle. This was a hell of a lot of fun!”

Jason Isbell was one of many artists that contributed to the massive Metallica cover album The Metallica Blacklist as he gave an especially twangy version of “Sad But True.”

Called "one of the most ambitious projects ever conceived by the Metallica team,” the album features over 50 artists from across a variety genres giving their take on tracks from the Black Album.