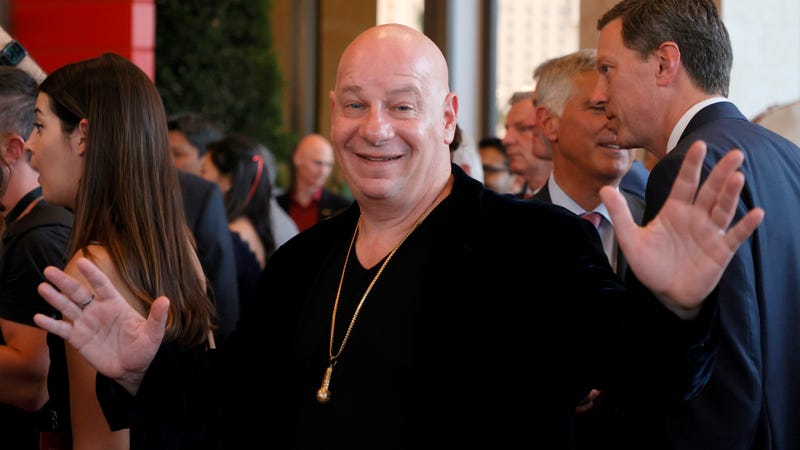 The interview began with Ross having a bit of a cough in the background as Klein then asked him if he was smoking weed or if he had COVID. “Both,” Ross replied. “I got the Delta Variant,” he says, “I was one of the first comics to get the new one.”

Ross said he’s been at home since last Friday and found out after his friends started to get sick. “It’s one of those things where all my friends were getting it and I got tested just to be careful,” Ross says. “The second I got the positive, like three hours later, my body just went ‘oh man.’ All the symptoms came at once.”

Ross still had a good sense of humor throughout the interview as he declared he’s “going to be even skinnier and more beautiful after this.”

“I found myself up all night sweating. I was watching 'Mandalorian' at 6 AM eating Pringles and I thought, ‘maybe I’m just pregnant?’”

We’re wishing Ross a speedy recovery as he gets set to resume his roastmaster duties with an event in Palm Springs, CA on August 12 called the “Pot Roast.”

“I’m going to be roasting stoners live,” he says, “I’m just going to find the biggest stoners in the audience and bring them up [on stage].”

The show takes place at a cannabis dispensary where attendees will be able to purchase and use their favorite product on site. “How often do you get to see a comedy show and smoke weed? It’s going to be epic,” Ross said.