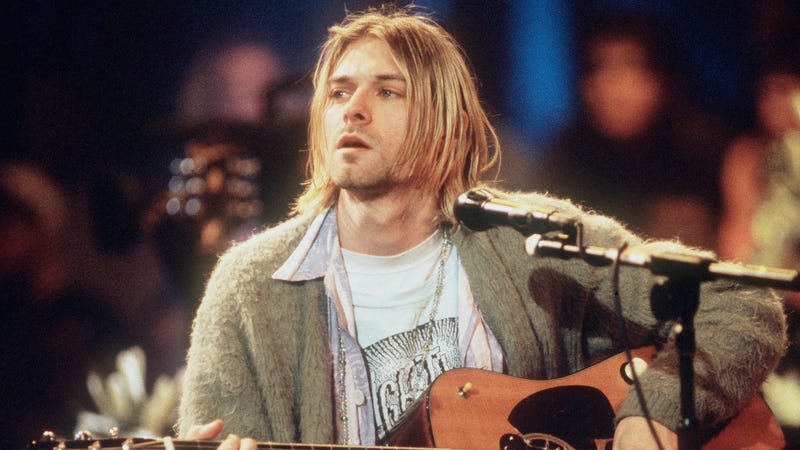 Spencer Elden, the now-grown adult who was featured on Nirvana’s 1991 Nevermind album cover swimming naked in a pool, recently had his lawsuit against the band. claiming child abuse and lifelong damage stemming from its usage, dismissed by a judge.

Listen to your favorite music now on Audacy and check out our all-new Exclusive Stations curated for fans, by fans like Nirvana Radio, Alterna 90s, and more!

Elden who has historically celebrated his inclusion on the cover, even going so far as getting a chest tattoo in tribute, brought a lawsuit against surviving Nirvana band members Dave Grohl, former drummer Chad Channing, and bassist Krist Novoselic, as well as late singer Kurt Cobain’s widow, Courtney Love, and a number of individuals and companies involved with the record’s release. For his part, Elden claimed the image, taken by photographer Kirk Weddle, was snapped and used without his consent, and because of the nudity involved, he feels he was sexually exploited.

Lawyers for all of the interested parties named in the suit filed for a dismissal two weeks ago, stating Elden had “spent three decades profiting from his celebrity as the self-anointed ‘Nirvana Baby,’” and since the image in question was taken over 30 years ago, his claim has reached its statute of limitations. Furthermore, "Elden's claim that the photograph on the 'Nevermind' album cover is 'child pornography' is, on its face, not serious," the attorneys assert, maintaining that anyone who owns a copy of the album would, "on Elden's theory [be] guilty of felony possession of child pornography."

Earlier this week, Central California U.S. District Court Judge Fernando M. Olguin dismissed the case “with leave to amend” after Elden missed his deadline to file an opposition to the defendants’ motion, which expired on December 30. Elden must refile a new complaint by January 13. If that deadline comes and goes, the lawsuit will be dismissed “without prejudice;” if Elden refiles, the defendants will be given another chance to reply.

“Plaintiff is cautioned that failure to timely file a Second Amended Complaint shall result in this action being dismissed without prejudice for failure to prosecute and/or failure to comply with a court order,” the ruling states. 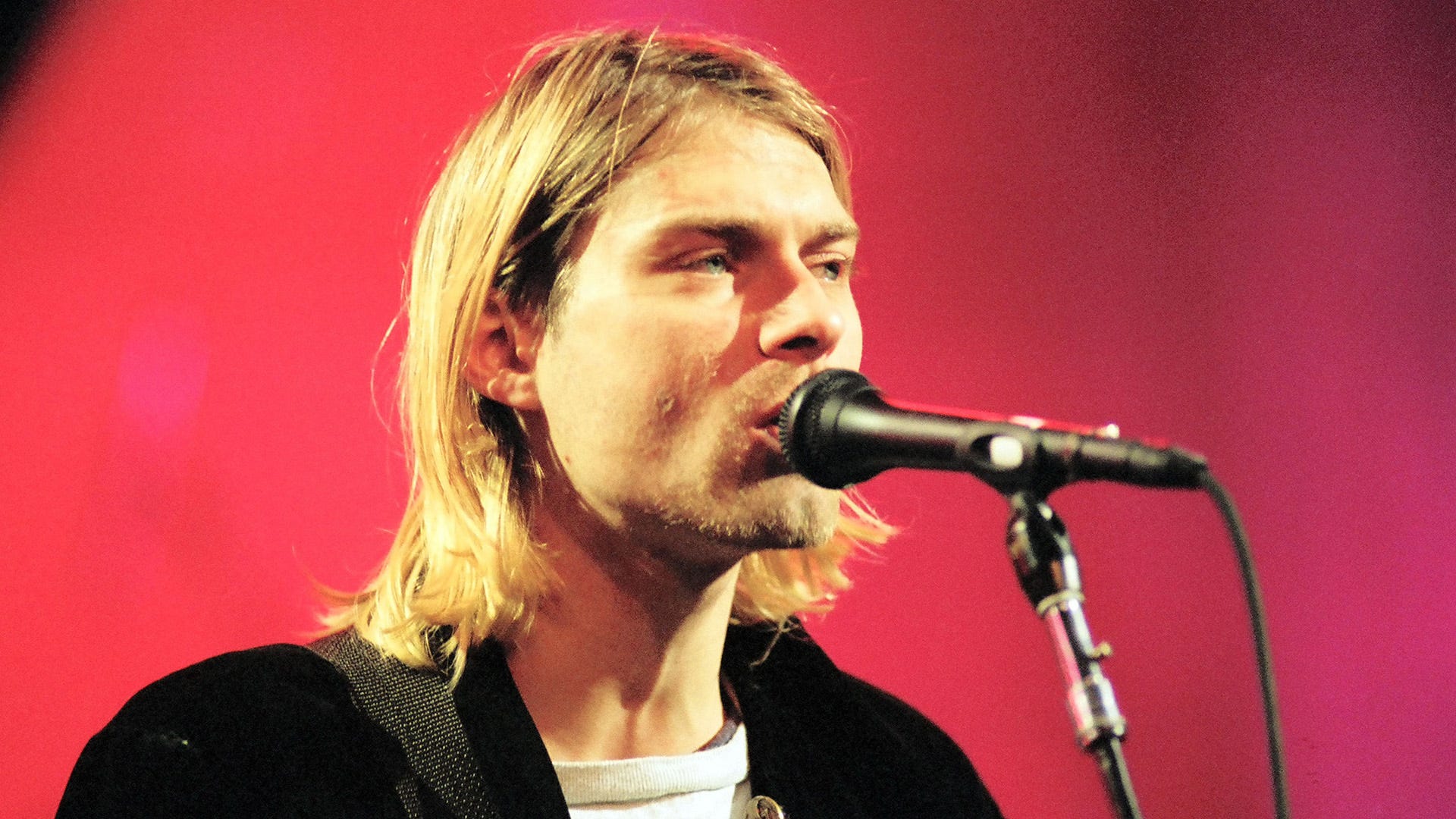 Spencer Elden seemed to love being the 'Nevermind' baby, until he sued Nirvana

Spencer's latest recreation of the image was featured in the New York Post five years ago upon the record's 25th anniversary. Elden told the outlet at the time, "the anniversary means something to me. It's strange that I did this for five minutes when I was 4 months old and it became this really iconic image. It's cool but weird to be part of something so important that I don't even remember." 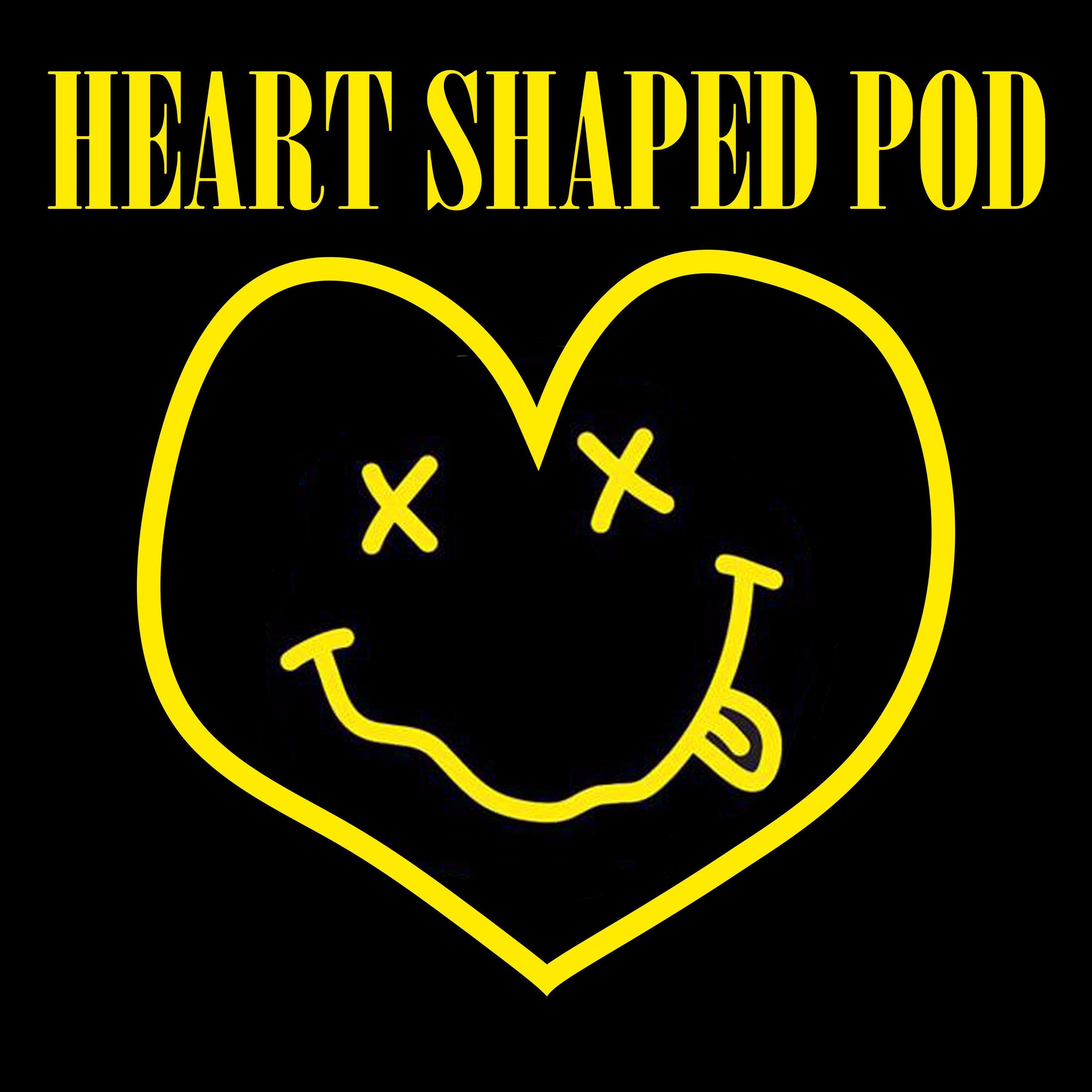