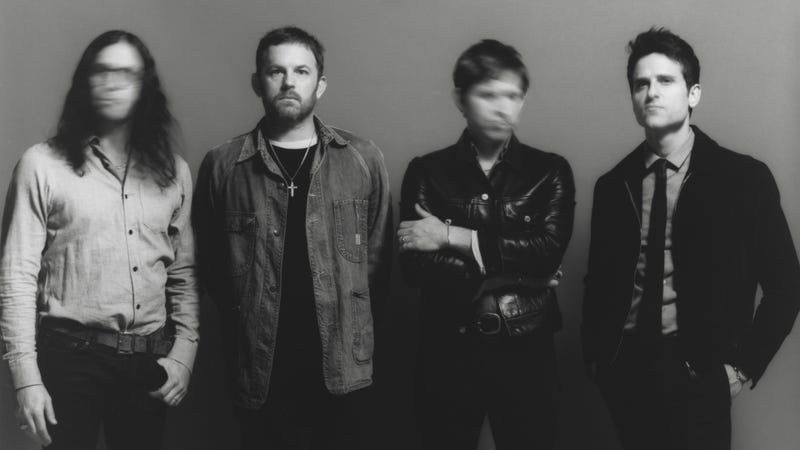 Kings Of Leon are set to hit the road this summer and they’re bringing Cold War Kids along for the ride.

The When You See Yourself tour will see Kings Of Leon take part in a 26-show trek across the country in support of their recently released eighth studio album of the same name.

Alongside Cold War Kids, the two bands will kick things off on August 3 at the iTHINK Financial Amphitheatre in West Palm Beach, FL. The tour will also see both bands perform at Ohana Festival in Dana Point, CA. The festival was founded by Pearl Jam frontman Eddie Vedder and takes place in late September.

When You See Yourself Tour with @coldwarkids. Tickets on sale Friday 5/21 at 10am local.https://t.co/oGyhV7ZGm0 pic.twitter.com/uEfHZ8sv9S

Kings Of Leon released their eighth studio album When You See Yourself back in March as it represented the band’s first record since 2016.

The album made headlines as the band held an NFT sale that brought in $2 million. One of the tokens was a “golden ticket” that gave the buyer lifetime access to four front-row seats at a Kings Of Leon show for each tour. The band donated $600,000 to Crew Nation, Live Nation’s fund that goes towards supporting live music crew members that have been affected by COVID-19.

Tickets for Kings Of Leon’s When You See Yourself tour go on sale this Friday, May 21 at 10 AM local time. Find the full slate of tour dates below and purchase tickets here.

Kings Of Leon When You See Yourself Tour Dates