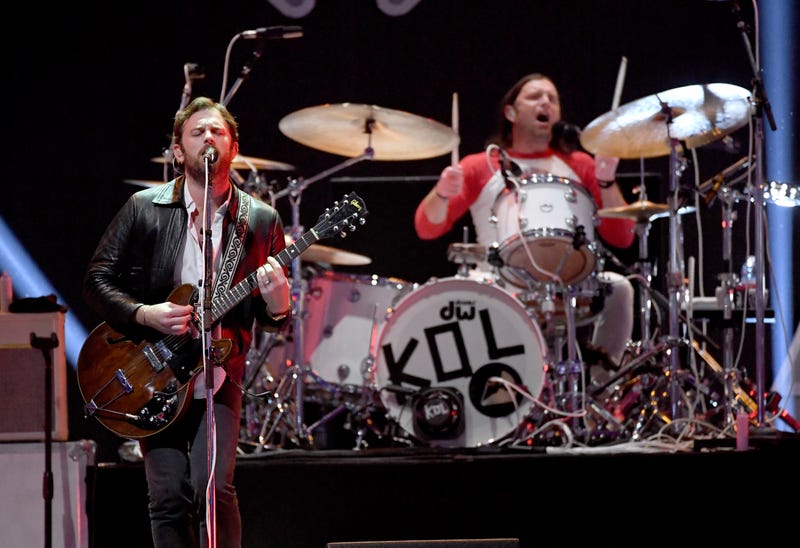 Alongside the confirmation of their 8th studio album, When You See Yourself, Kings of Leon have also released two new songs to give us a taste of the upcoming album.

“The Bandit” and “100,000 People” are the first tracks to give us some insight into the LP that arrives in March. When You See Yourself is the band’s first album since their 2016 release, Walls. Now, in addition to their new 2021 tracks, the group’s full 11-tracklist has been revealed.

A year after they released Walls the band went on tour with Deerhunter. In March of 2020 Kings of Leon released a live recording of a song titled, “Going Nowhere,” and then promised fans that new music would come after this live recording.

At the start of the new year Kings of Leon took to social media to begin teasing their long-awaited new music, giving us clips from songs that contain lyrics like, “Must Catch the Bandit,” “Feel the Way You Do,” “Dancing in Your Head,” and “Spin It Like We Can.”

Well now the “W8” is over. Check out Kings of Leon’s new tracklist below.