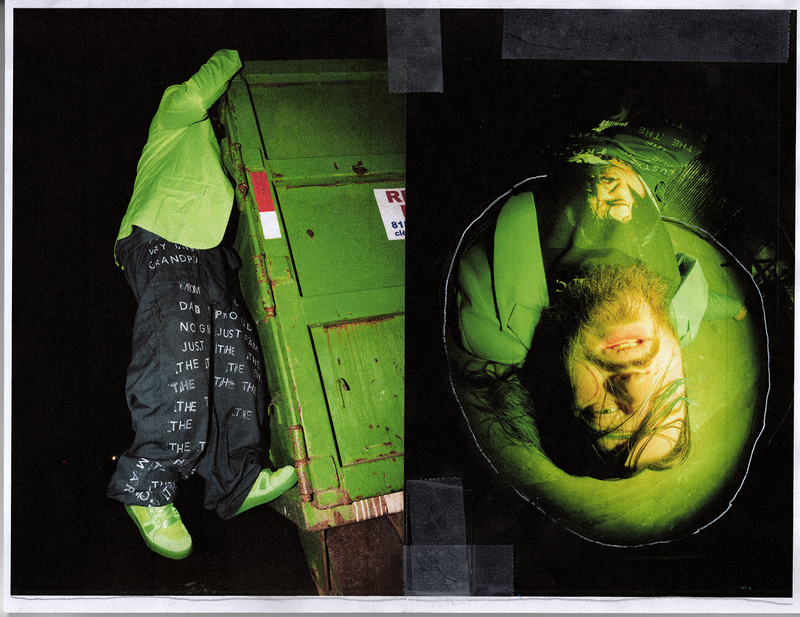 As lil aaron joined Audacy’s Morgan Freed on Emo Nite, the artist discussed the resurgence of pop-punk and how he’s been heavily involved with the sound from the beginning.

This year, more than ever, lil aaron says that artists are frequently referencing pop-punk music, particularly the music Aaron makes and the music of his peers. The artist’s focus has recently turned more to production.

He shares, “I took the whole lockdown, quarantine time to really dial in my production. I really came into this year feeling a lot stronger and more confident in that front.”

Aaron also adds, “it's fun when I’m with a young artist and they’re like ‘I like this Kenny Hoopla or this MGK song’ and I’ll just be like ‘yo, do you want to hear the songs that they’re referencing from like 20, 30 years ago?’ And they’ll just be mind-blown when I play them…. it doesn’t seem like a deep cut but for someone who’s like 17-years-old, it is.”

The musician says that there will always be “lil aaron songs that come out, and I’m always gonna have that outlet to be able to experiment and do whatever I want, but like I have no problem being that guy in the room that helps someone else carry out their vision. That’s just as fulfilling for me.”

With a new EP coming out, that lil aaron is “really excited about,” the artist is learning to juggle and straddle both the performance and production side of music. His single “That One song,” is the listener’s first foray into lil aaron’s plethora of new music that is slated to debut soon.

news
This city ranked as country's top 'vaxcation' destination
music
Fieldy takes a hiatus from Korn to get ‘the bad habits out of my system’
music
Run That Back: The Summertime Trifecta
news
Amazon Prime Day 2021: Save up to 60% on Dewalt and Craftsman power tools
music
Dierks Bentley cherishes time spent with young fan before she succumbed to cancer
music
Radiohead, Foo Fighters, Phoebe Bridgers raised $142k for concert workers with custom bicycles