Prior to the formation of Linkin Park, late singer Chester Bennington was with Phoenix, Arizona’s post-grunge band Grey Daze, working with his drummer friend Sean Dowdell from the period of 1993 to 1998 on the project.

Now with a new, posthumous release from the band featuring Chester’s contributions, Sean has opened up about how he saw his late friend dealing with his own mental health surrounding criticism, depression, anxiety, suicidal thoughts, and substance abuse before tragically taking his own life in July of 2017.

"We talked about some of those issues he had several times, of course," Dowdell tells Finland's Kaaos TV.

"First of all, he was a very happy person most of the time. And that's the way, I think, depression works," says Dowdell. "The person that you see outwardly 99 percent of the time are high on life and (in) good spirits and are fun to be around and they're laughing all the time. Guys like Robin Williams and Anthony Bourdain, they had this amazing personality, outward personality, and Chester was very similar that way. He had this brighter-than-the-sun-type attitude when he was around you. The pain he was feeling he didn't outwardly share. I saw it several times, of course, throughout life, but it was not something that stuck around for long periods of time." 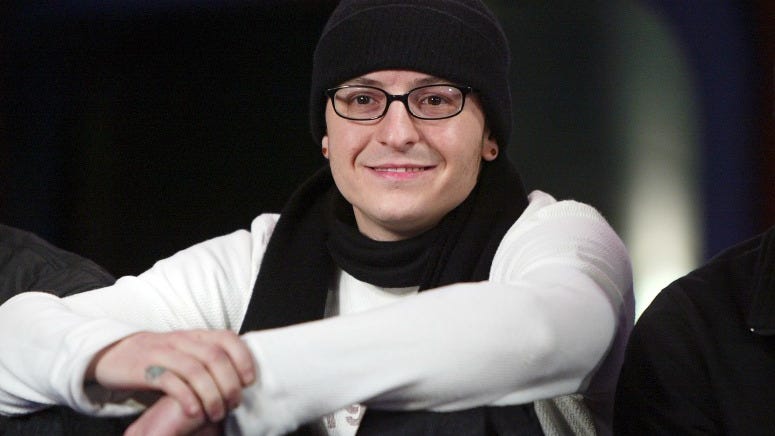 Dowdell also admits that he and Chester had conversations about the criticism the band faced just two months prior to his passing, upon the release of LP's seventh studio album, One More Light.

"I'm gonna say a few things here. It may not be very popular, but it's the truth," Sean admits. "And not that I wanna bring the Linkin Park guys into the conversation, but I think they would agree with this. When they did the 'One More Light' album, it wasn't received the way they thought it was gonna be received, or at least the way Chester thought it was gonna be received, and he got a lot of negativity from fans, and it really bothered him."

Dowdell says he did his best to advise Chester to let the negativity slide.

"We talked about that a lot. He would just be so bummed out and he would blast people on Twitter, and he would get upset. And I would tell him: 'Dude, don't let these people bring you down. It's not worth it. The music is good, man. Don't worry about this kind of crap.'" 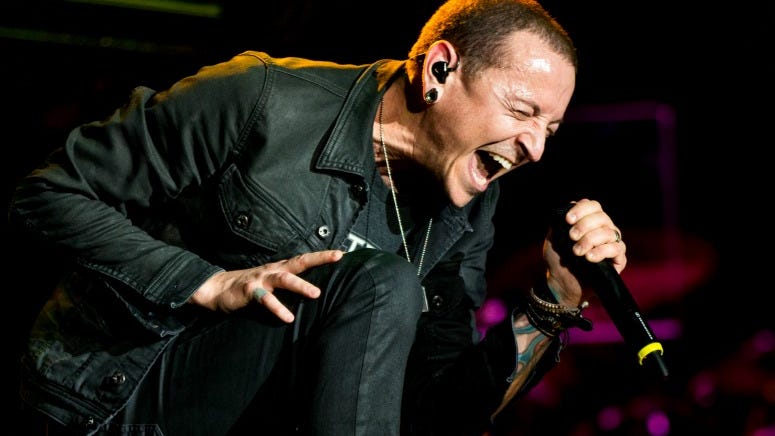 Remembering Chester Bennington: A Look Back at the Legacy and Lessons

"For those guys, they worked so hard on putting those records together, and they're so used to having these accolades and this adulation from their fanbase," he says about the group. "Then when they put out an album like 'One More Light', and still 95 percent of the people like the music," it was the remaining five percent that got under the singer's skin. "These losers in their basement, I like to call 'em, where all they have is just time to sit there and write on a keyboard about what a loser you are."

"I don't understand what makes somebody be a fan of Chester's, and you love everything he did, or most everything he did, and then he does a song that you don't like, that you feel like you have to badmouth him or tell him he sucks and all this kind of crap," Sean added about the feedback. "That stuff really weighed on him. So, I think that really contributed to part of his head spot."

Despite his efforts to comfort his friend, Sean says there simply was no way for him to get the message across to Chester that he was a good person, smart, and loved by many.

"He had this emptiness inside that I don't think he could really explain to a lot of people. I got to know this side of him quite well. He could have a thousand people, after a show, wanting to meet him and tell him how great he is and how much he touched their life in a profoundly emotionally positive way, gave them an outlet for their own pain and their own distress, and internally, Chester would not hear that. He would say, 'Thank you,' and he would still feel like he wasn't enough. We'd have this conversation, and he'd be, like, 'I just don't feel like I'm smart enough. I don't feel like I'm good enough.' And I'd go, 'Chester, you are such a good person. Forget the singing. I don't care about you as a singer; I care about you as a human being. I don't care that you are a great singer. I care that you are such a good person.'"

"He was one of the best friends you could ever have." 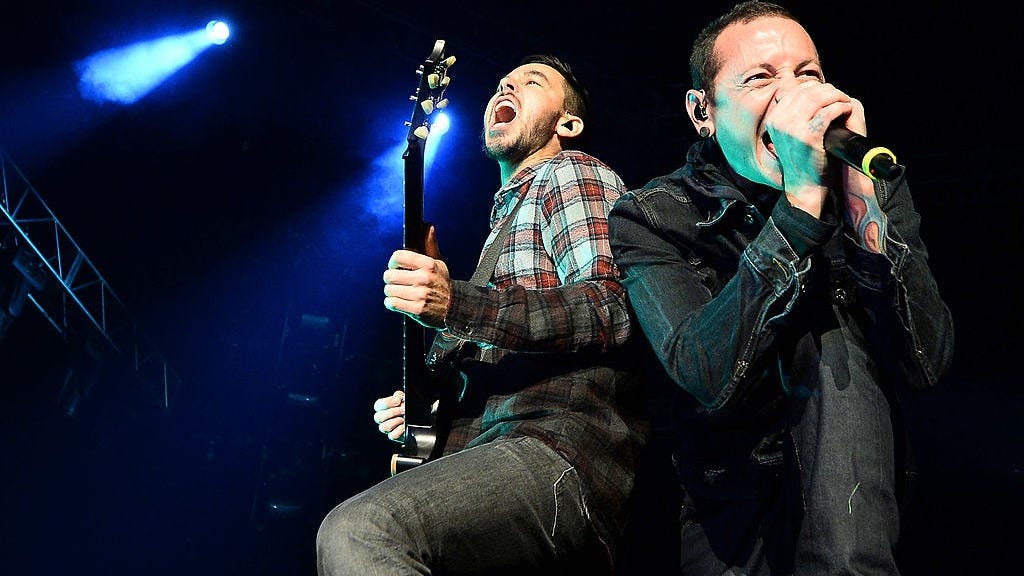