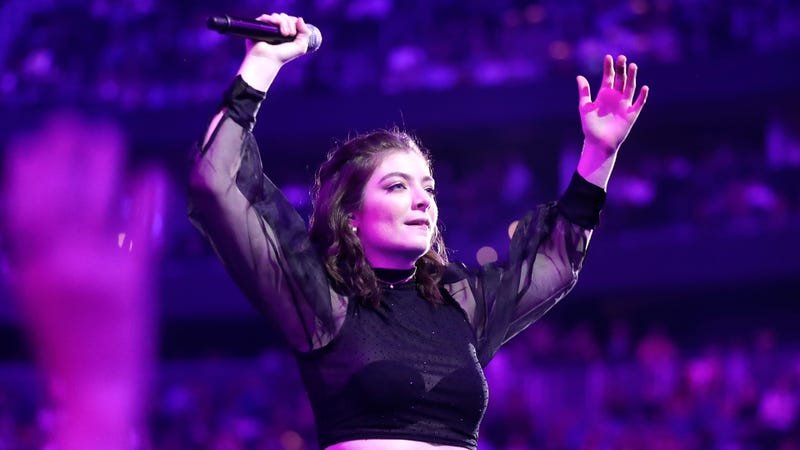 Kiwi pop-hippie Lorde dropped by to chat with Stephen Colbert on The Late Show last night to fill in fans on her new album plans as well as share what she's been up to since the last time the pair talked.

Following the drop of her first single since 2017 last week, Lorde shared details on Monday via her email bulletin about the upcoming full-length release, Solar Power, due on shelves and streaming services on August 20, and the worldwide tour she has planned in support.

Speaking with Colbert via video chat from Los Angeles, Lorde first had to relive a prank that Stephen pulled on her after flying 12,000 to hang out in a backyard with her and Kiwi Prime Minister Jacinda Ardern in 2019. You see, New Zealand has no snakes on its territory, so Stephen brought a gag container of peanut brittle with a springy-snake inside which scared the life out of the singer when she opened it.

But of course, she wasn't there to rehash old traumas. Well, not intentionally. After the topic of the coronavirus was brought up, Lorde admitted that she had hunkered down in her homeland for the majority of the health crisis, leaving only to finish up her new record in New York City. Feeling like a child who needed to be told everything was going to be OK, Lorde felt her government did a fine job taking up that task, while the American audience she was speaking to chuckled nervously with thoughts of their own markedly different experience. "For the most part, New Zealand felt like the place to be," she explained.

As the discussion turned to her new album, Colbert had to explain that CBS nixed his usual introduction of records by holding up the album cover which in Lorde's case for Solar Power prominently features the singer's backside.

In her bulletin to fans announcing the new album, Lorde revealed that the new offering “is a celebration of the natural world, an attempt at immortalizing the deep, transcendent feelings I have when I’m outdoors." The cover photo, Lorde says, was taken by one of her pals, who snapped it while she was "jumping over a friend on a beach."

When Colbert explained for viewers how the record features a photo of her "where the sun don't shine," Lorde recognized his "dad joke" while admitting it could be a little “hardcore” for some. In the end, "it was so joyful to me," she says. "It felt innocent and playful and a little bit feral and... sexy.” Colbert then admitted that if he "had a butt like that he'd be jumping over somebody too." While she's 24 years old and proud of her physique, she agreed, telling Colbert simply, "you’ve gotta do it while you’ve got it." 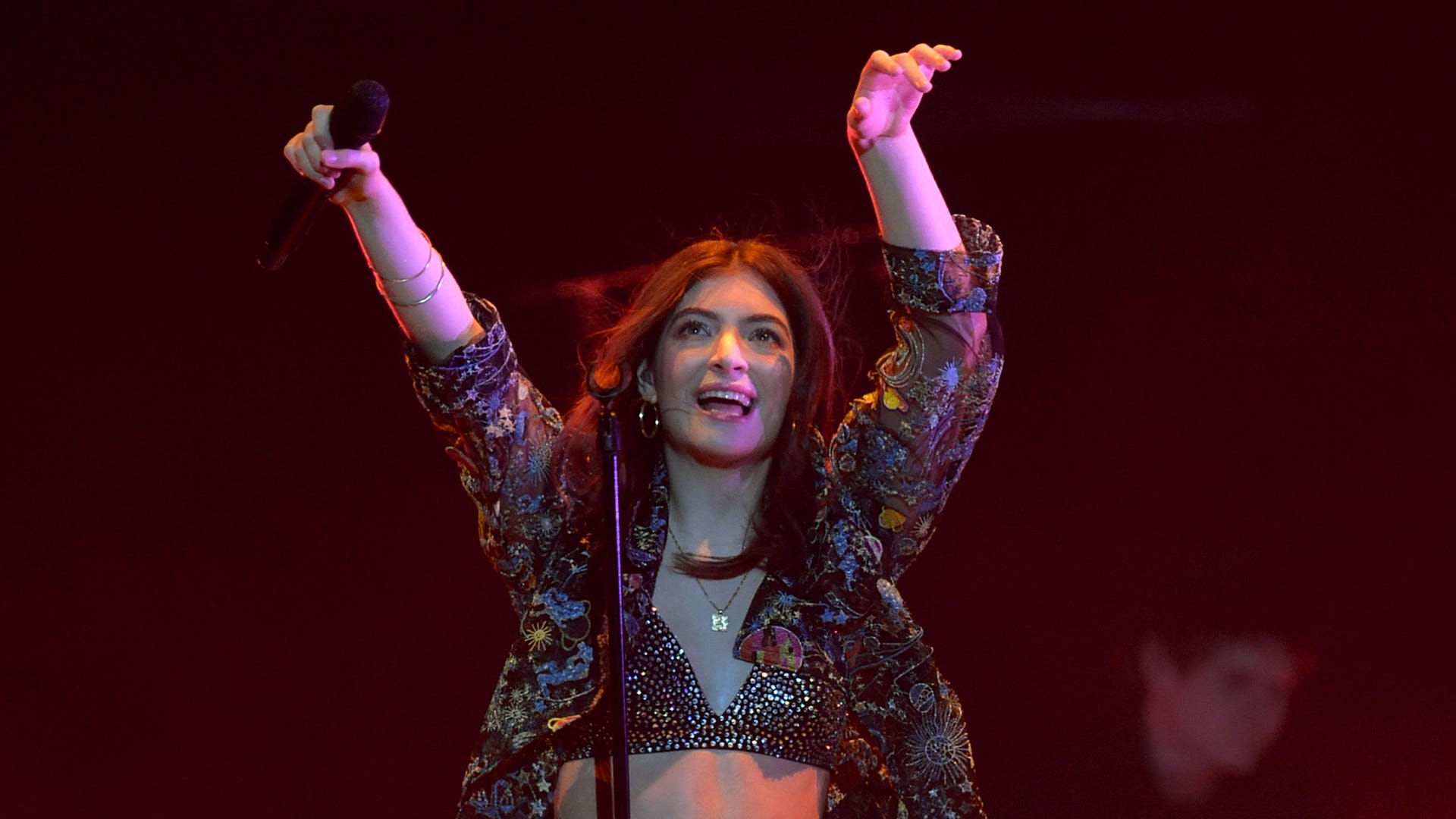 Solar Power is “joyful and big and such a good thing to experience with a bunch of people," Lorde said emphatically about the upcoming record. "I’m glad that the timing worked out that I can do a tour. It’s crazy."