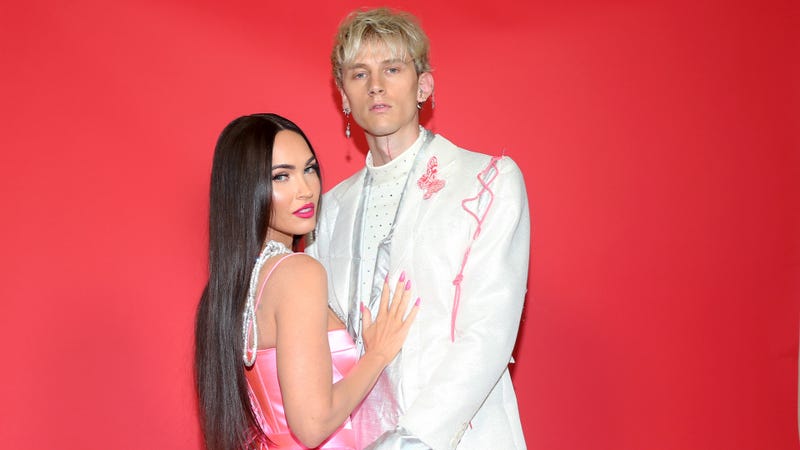 We all had our celebrity crush when we were teenagers. Whether it was their photo as a background on your computer or a poster up on the wall, it wasn’t unusual to pay tribute to the famous star you were in love with. Machine Gun Kelly is the rare individual who had that dream come true.

MGK took part in a GQ interview with a former high school classmate where they reminisced over memories going to school in suburban Cleveland. The “Bloody Valentine” singer apparently had a poster of his current beau, Megan Fox, hanging in his bedroom.

The poster was from Megan’s 2008 GQ shoot following the international success of Transformers. On top of the poster, MGK also got the Decepticons logo from the film tattooed on his arm. This whole situation? Well, MGK has a very MGK way of describing things. “That’s some full-circle s***,” he said. 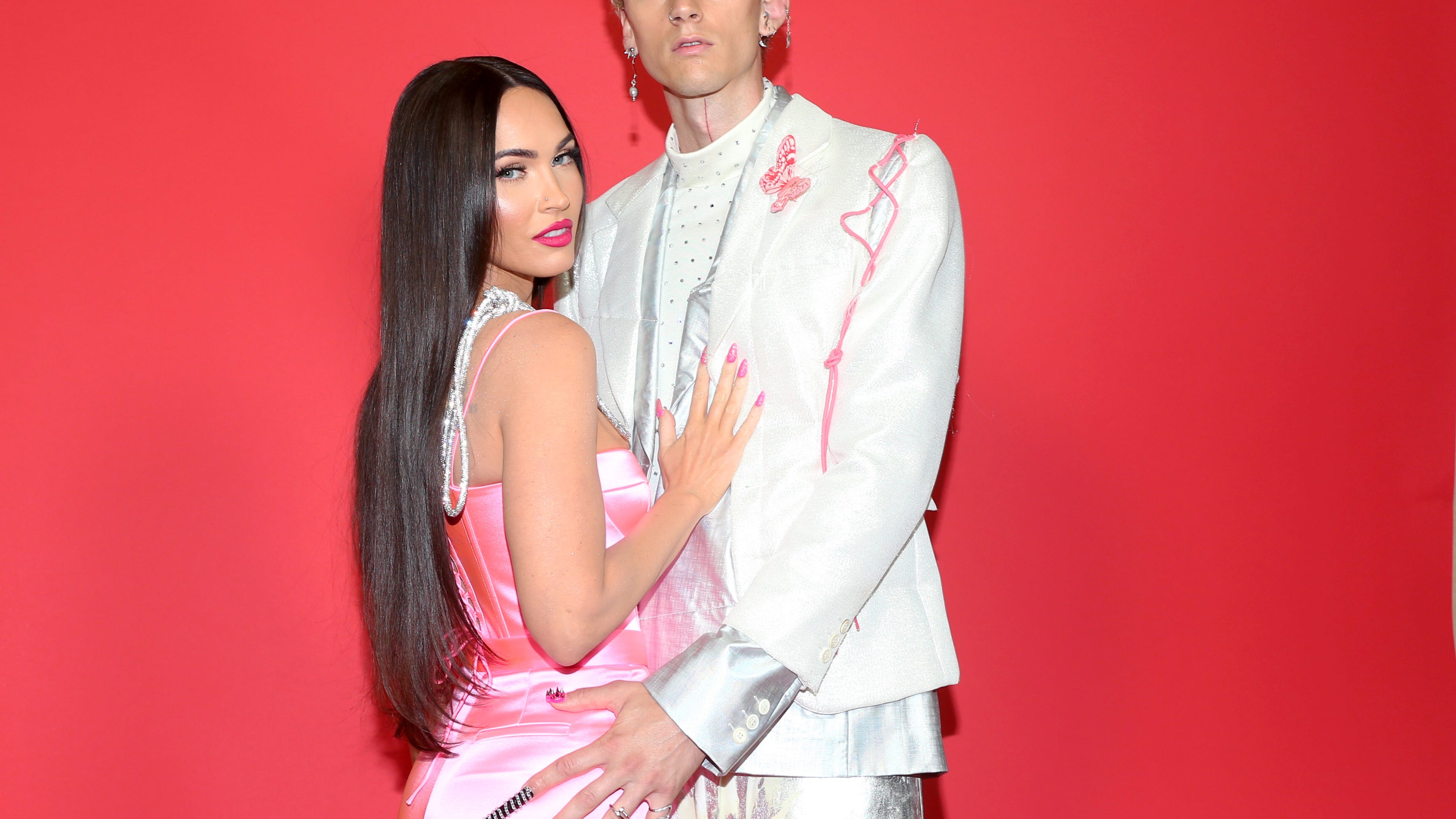 Despite there only being a four year difference in age between the two, Fox recently addressed the critics who have gawked at their age difference.

“You want to talk about patriarchy?” Fox said in a recent interview. “The fact that he’s four years younger than me, and people want to act like I’m dating a younger man. He’s 31 and I’m 35.”

“Granted, he’s lived like he’s 19 his whole life,” she added. “But he isn’t 19. No one would blink twice if George Clooney was dating someone four years younger.”

Fox went on to call the double standard women face when dating younger men “ridiculous” and pointed out that the two “would have been in high school together.”

“That’s so ridiculous that women are treated that way,” she added. ​​