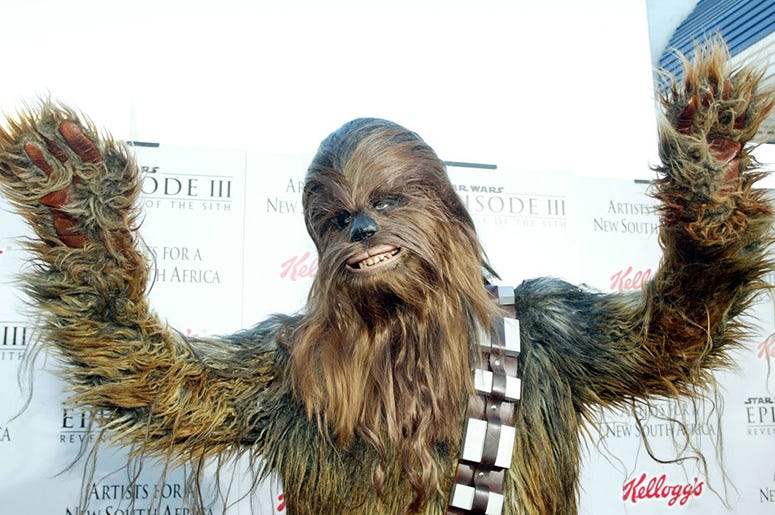 Hear the latest in tech, gadgetry, and general geekdom weekdays at noon on your favorite RADIO.COM Alternative stations.

This week, Gregr's getting into the major announcement from game maker Ubisoft about a new Star Wars open-world game in the works.

The project between Ubisoft and LucasFilm Games, aiming to be an "original 'Star Wars' adventure" unlike any before, "marks the start of a "long-term collaboration" with Disney says Ubisoft CEO Yves Guillemot.

There’s a whole lot more beautiful nerdiness where this came from. Listen weekdays at noon on your favorite RADIO.COM Alternative stations. Download the free app now to listen on the go!