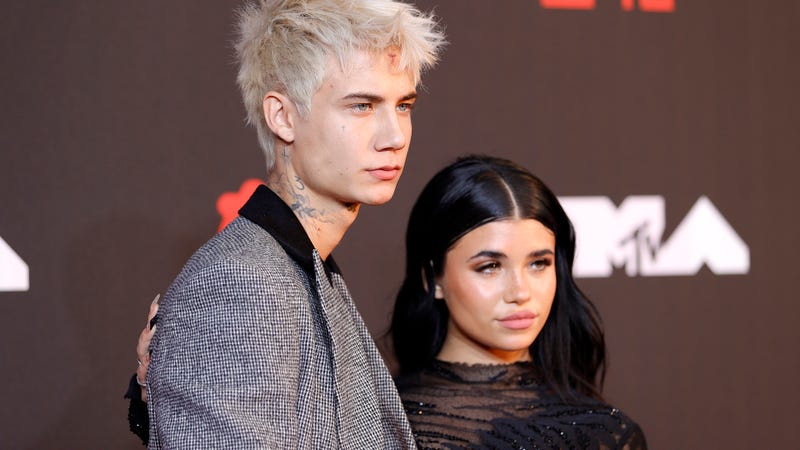 Your new queen of dark-pop, Nessa Barrett, has revealed the second video from her debut EP.

After unleashing her first official collection of tracks along with a video for the single “i hope ur miserable until ur dead,” Nessa is pressing ahead with her next Alt-Pop offering, “i wanna die.”

Nessa surprise-dropped her video today along with a sweet caption on Instagram, highlighting that fellow artist and boyfriend Jxdn, "my love," is featured on the new Pretty Poison EP single.

While Nessa's music career may have only just begun, she’s already proven to be well on her way to superstardom. Nessa recently joined us for an Audacy Check In, where she told us all about the “surreal” feeling of having her EP out and finally being able to perform for fans. Don't miss Nessa this December at Audacy Beach Festival -- click for details and tickets! 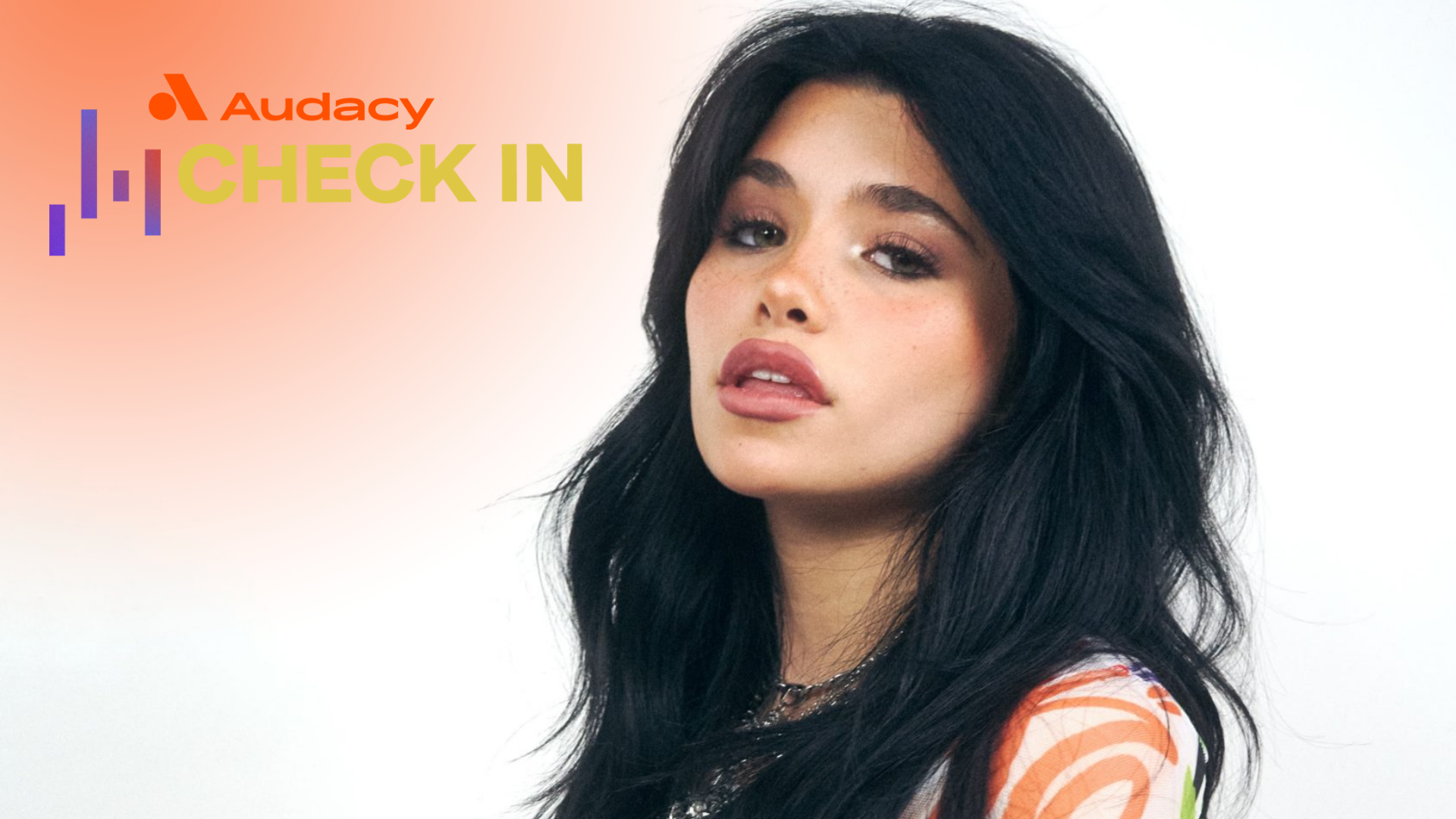