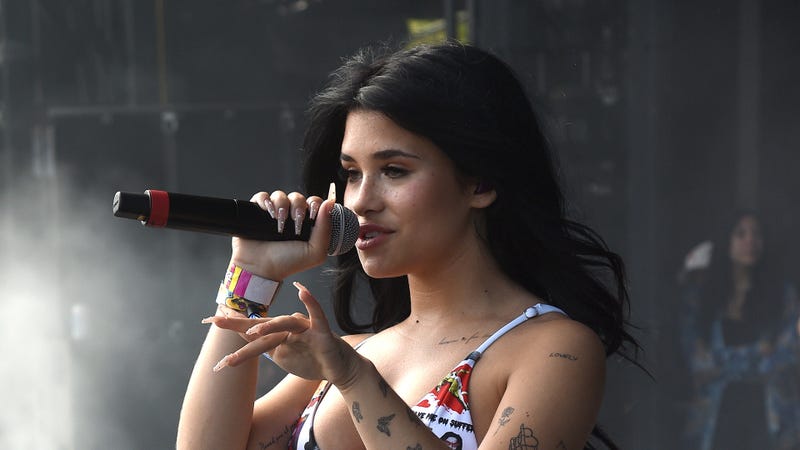 Singer Nessa Barrett is getting ready to drop her debut EP, Pretty Poison, next month and the rising Alt superstar has unveiled a brand new single and music video for "i hope ur miserable until ur dead" today.

"I feel like I've worked so hard on the entire project," Nessa tells Audacy's Kevan Kenney. "As excited as I am for 'i hope ur miserable until ur dead' to come out, I'm so excited for the overall EP."

"September 10th my EP will be dropping," Nessa shared. "That's why I'm freaking out." Nessa says she was trying to find her sound with the releases we've already heard from her, "and I think I figured that out with this EP. It's a whole new, different era and genre. It sounds so cohesive but it does sound so different than any of my other releases. It sounds the most 'me' than anything I've ever put out."

Hannah Lux Davis, who has worked with the likes of Halsey, Ariana Grande, and Doja Cat on their videos, was tapped to work with Nessa on the visual for "i hope ur miserable until ur dead."

"It caused me so much anxiety making it," Nessa says. "Me and my team really try to stay on top of things like making videos like a month out before it even has to be submitted, having everything organized. But this video just happened fairly last minute, but like not. It felt last minute to us. We went through a handful of directors... out of nowhere we reached out to Hannah Lux Davis and found out that she was following me and was lo-key a fan and really loved my work." 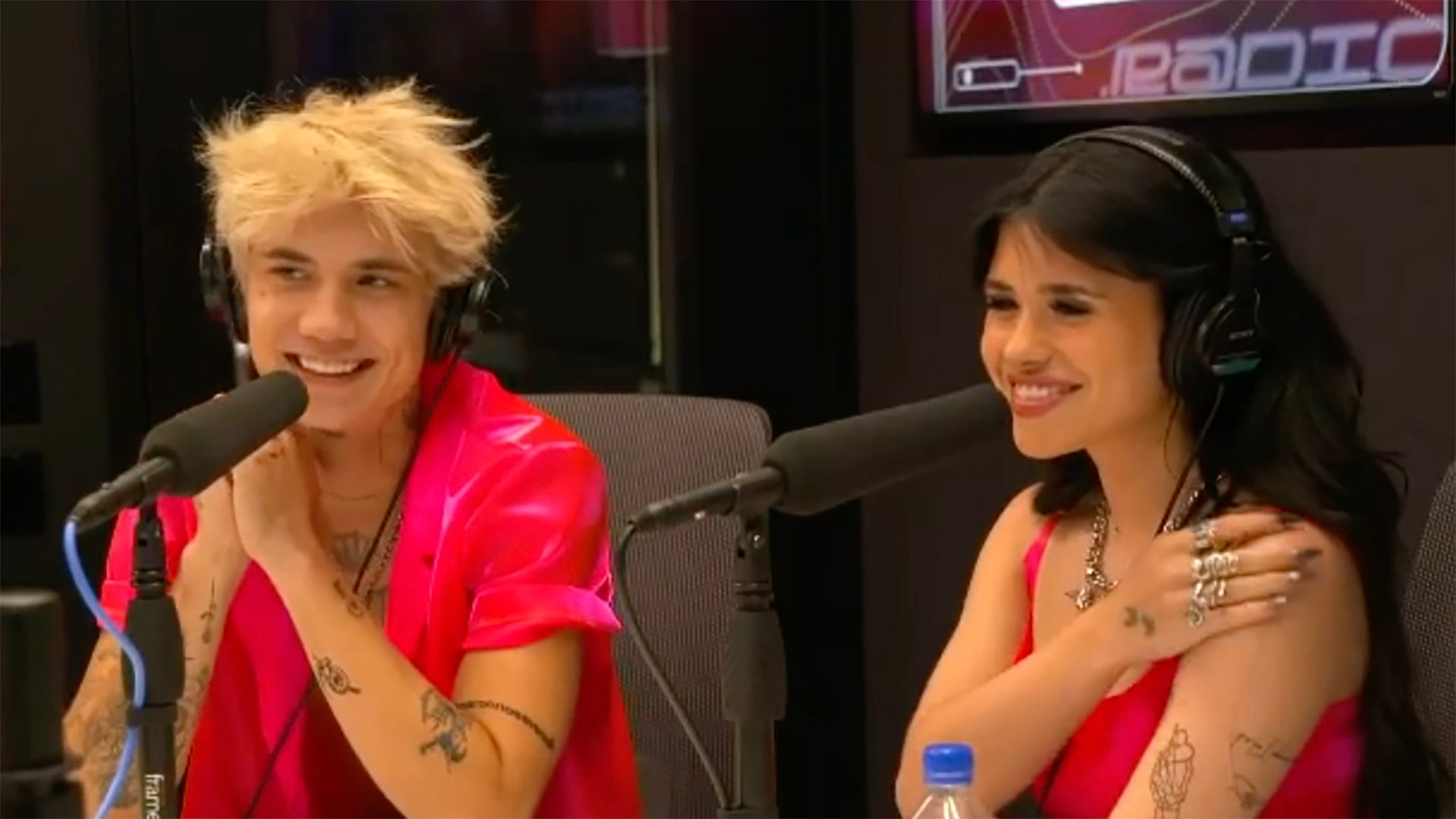 Nessa broke the internet last weekend when she joined her boyfriend jxdn for a surprise duet of their track “la di die” on the Lollapalooza 2021 main stage immediately causing the pair to trend across social media.

WATCH MORE: Nessa Barrett on performing at Lollapalooza with jxdn

"Lollapalooza was so insane," she tells us. "I've only been to like one other festival in my life which was way smaller than this. Just being there seeing jxdn perform in front of thousands and thousands of people was just incredible. The fact that I got to go on stage with him and we got to do 'la di die' that was just unbelievable. It was just so awesome seeing everyone in the crowd sing back... it was so cool."

Stay tuned for more conversations with your favorite artists right here on Audacy, and check out our all-new exclusive radio stations curated for fans, by fans.