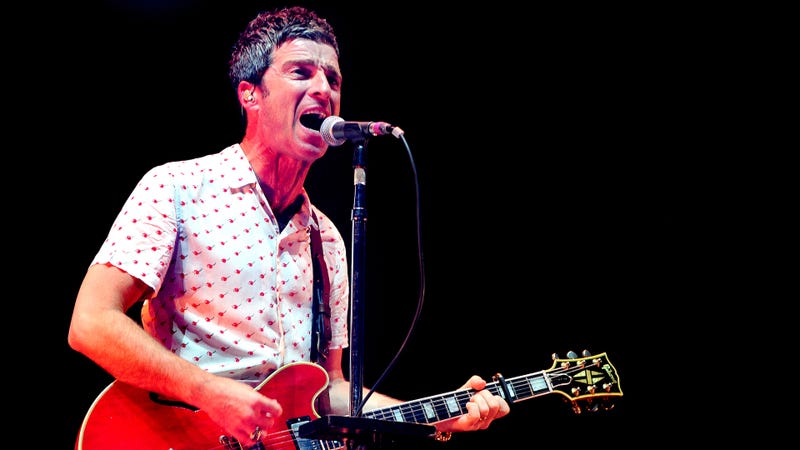 The search for the next band to be as big as The Beatles is one that’ll leave you coming up empty handed. Still, that doesn’t mean those comparisons won’t arise, especially if a band is off to a blistering start early in their career.

One of those bands that earned that comparison early in their career was Oasis. While they were undoubtedly worldwide sensations in the mid-90s thanks to hit songs like “Wonderwall” and “Champagne Supernova,” the comparisons are ones that Noel Gallagher looks back embarrassingly on.

“When Oasis started, we were so big we were compared to them size-wise and musically, embarrassingly, compared to them as well,” Gallagher said (via music-news.com) during a preview screening of the upcoming Disney+ docuseries The Beatles: Get Back.

Gallagher put his feelings bluntly, “(It’s embarrassing) because we weren’t as good as them." 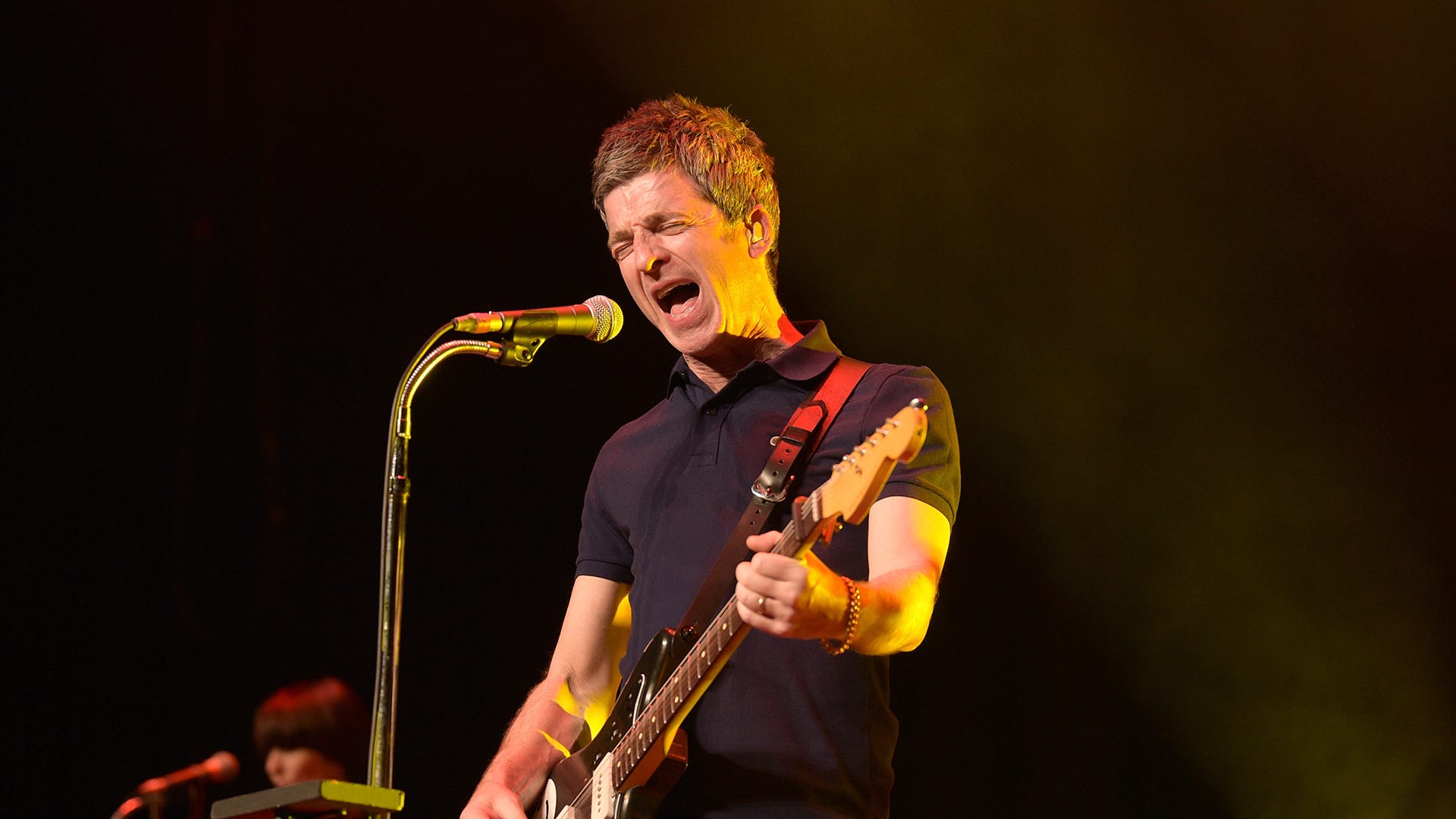 “Their influence is absolute. I don’t know a single guy playing the guitar or writing songs that wouldn’t cite the Beatles as an influence."