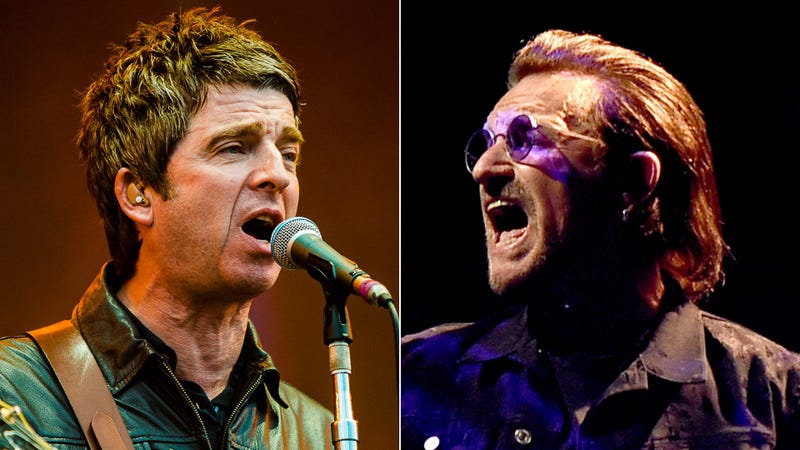 Noel Gallagher has some theories as to why U2 and their frontman/global activist Bono have been looked at as sort of musical pariahs by some over the years.

Noel simply believes that Bono’s kind heart is to blame because the band U2 itself is as close to perfect as you can get in his eyes.

Speaking with Absolute Radio’s Andy Bush and Richie Firth, Noel said he believes Bono’s “do-gooder” attitude is what has turned people off to the band later on in their storied career.

.@bushontheradio and @richiefirth are completely honoured to be able to chat to The First Noël... Mr. Noel Gallagher 👏#AbsoluteRadioNoel pic.twitter.com/SgnO6yoOV4

“I get a bit frustrated when people are like ‘I don’t like U2,'” Gallagher admitted. “And I’m like no, what you are saying is you don’t like Bono. It’s like you’re not telling me you don’t like one single note that they’ve ever done. It’s rubbish, it’s nonsense.” Noel added a bit of context stemming from his own experiences saying, “I’ve said this to him, so I’ll say it to you: nobody likes a 'do-gooder,' nobody likes it. That’s why people like me, I’m a 'do-badder.'”

Noel was also sure to commend the impact the band’s 1987 album The Joshua Tree, likening it to one of the most well-known albums in musical history saying, "that first side to 'The Joshua Tree,' is mad, it’s mad. It’s like [Michael Jackson's] 'Thriller'."

The two iconic artists are known for their close relationship throughout the years. Noel cheekily admitted in 2019 that he’d immediately choose Bono if he ever needed to dispose of a body. 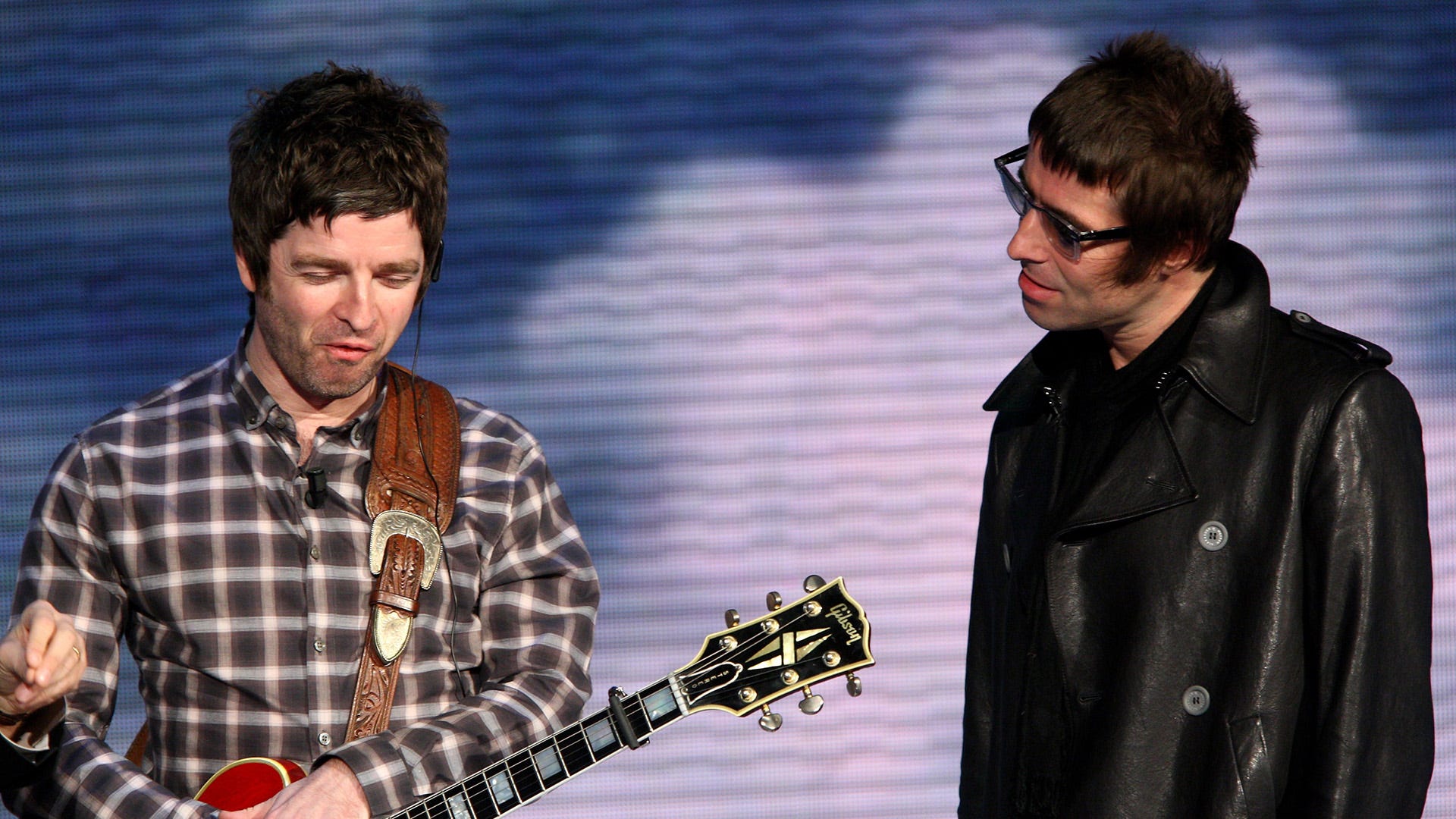 Always one for a good yarn, Gallagher recently offered up some insight into his now-defunct band Oasis' most beloved album (What’s the Story) Morning Glory? as well as his brother/bandmate Liam's lack of musical knowledge. Gallagher explained how his estranged brother hated their hugely popular track "Wonderwall" before it had become a worldwide hit, likening the sound to trip-hop: "There speaks a man who’s never heard trip-hop," Noel said.