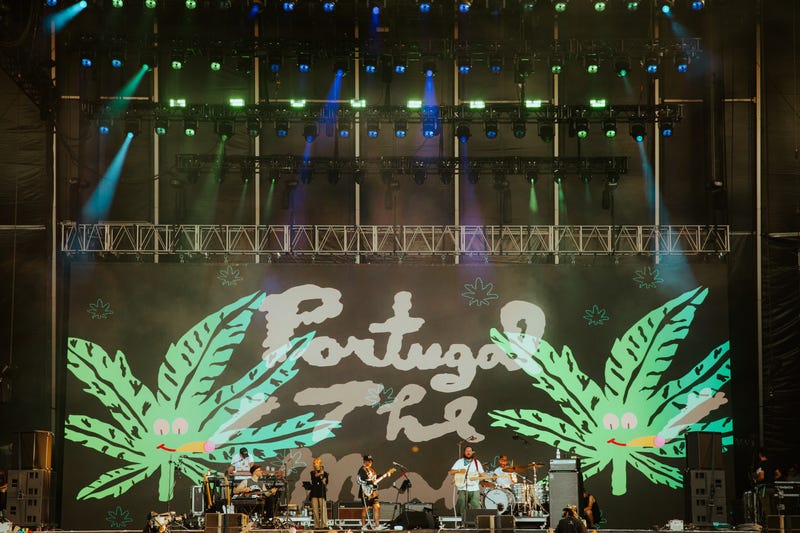 Audacy's Dallas caught up with guitarist Eric Howk and bassist Zachary Carothers at BottleRock Napa where the two discussed how they kept their mental health intact over the course of the pandemic.

Howk entered rehab at one point and has since gotten married while Carothers attends therapy and has begun daily meditation. "Things are still hard & dark sometimes. Even the brightest house can still be haunted." Said Howk 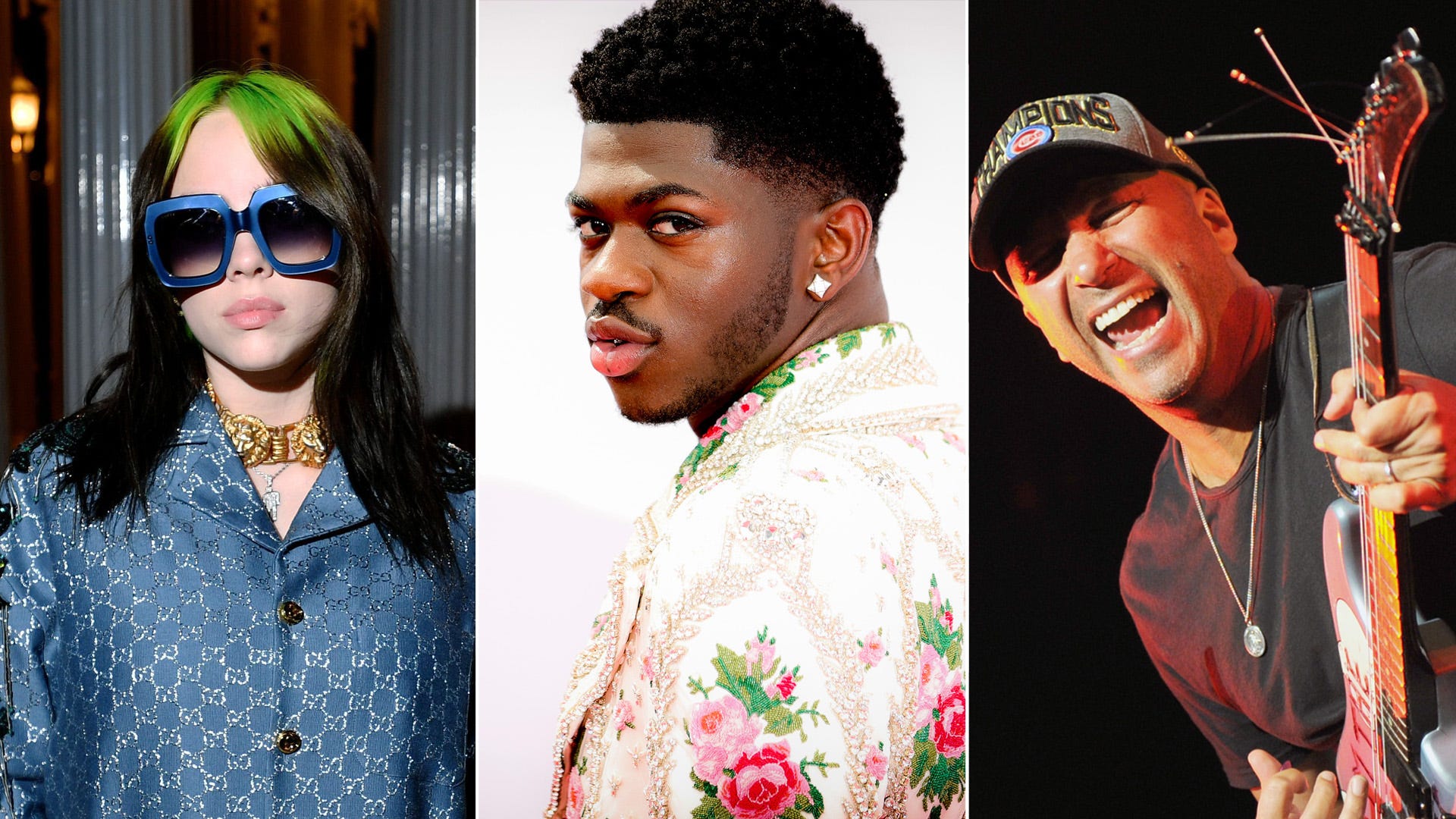 Listen to the artists from our 2021 I'm Listening special

On the topic of new music and following up their GRAMMY award-winning mega hit "Feel It Still," the guys said the new album isn't officially done until it's actually released & that they are just as eager & anxious to get it out as their biggest fans are to hear it.

On if they feel any pressure to live up to the success of "Feel It Still" & the record it came from, Woodstock, Carothers said it got so big that they can't top it, but that they can write a better song. "The stars aligned for that one. It took off & had a life of its own. We have some pressure to do something great, but we're just having fun."

At BottleRock Napa the band was tasked with opening for Guns N' Roses and Carothers opened up on if he ever thought they'd be in that situation: "I never had Guns N' Roses on my bucket list, but I'm gonna open for them and I didn't think that was ever gonna happen. Very excited. Love GnR." 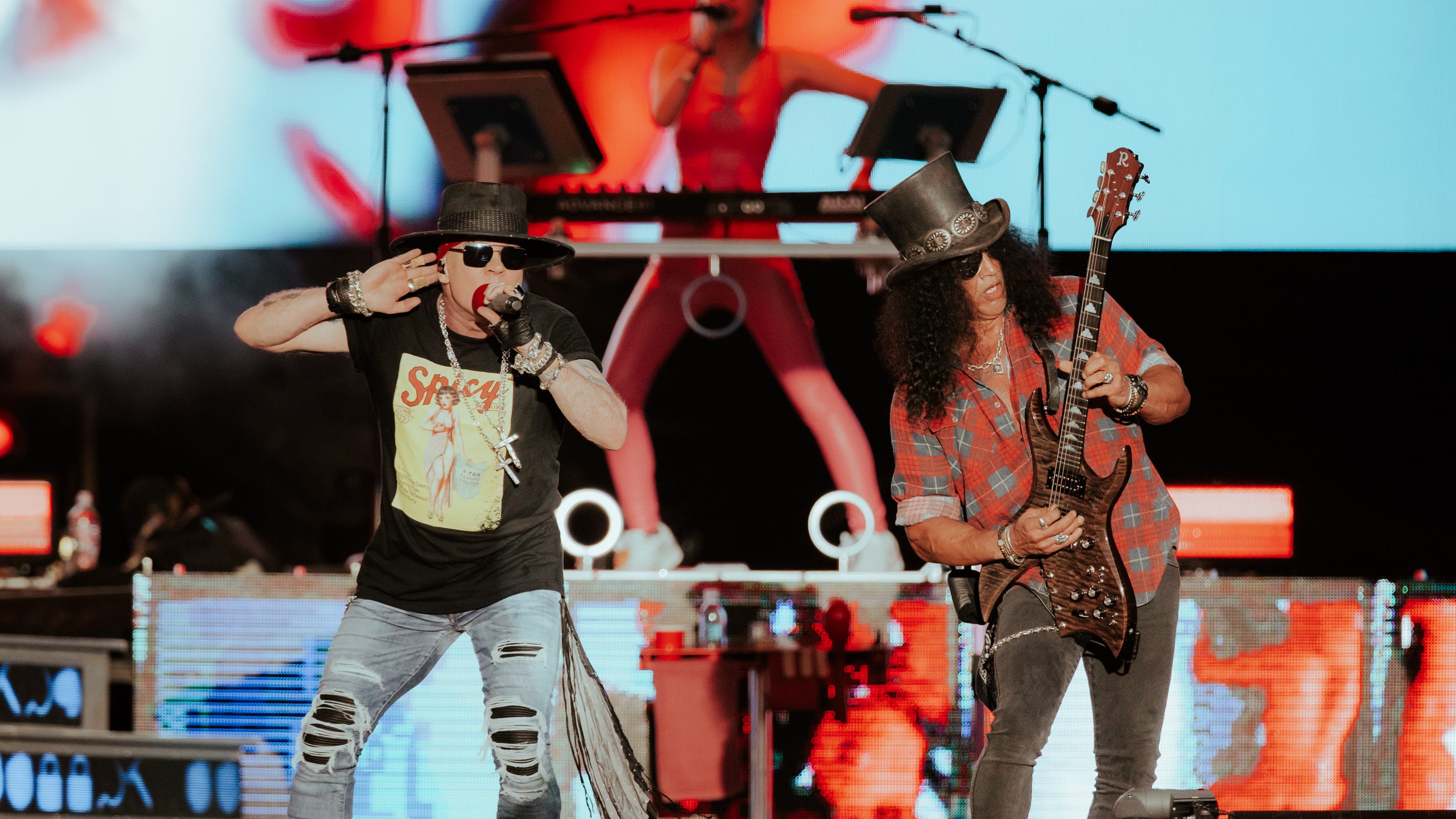 Guns N' Roses bring out Dave Grohl and P!nk at BottleRock Napa, have sound cut due to curfew

Portugal. The Man will be touring the U.S. through October with some headlining dates and festival dates at Governor's Ball, Firefly & Shaky Knees.