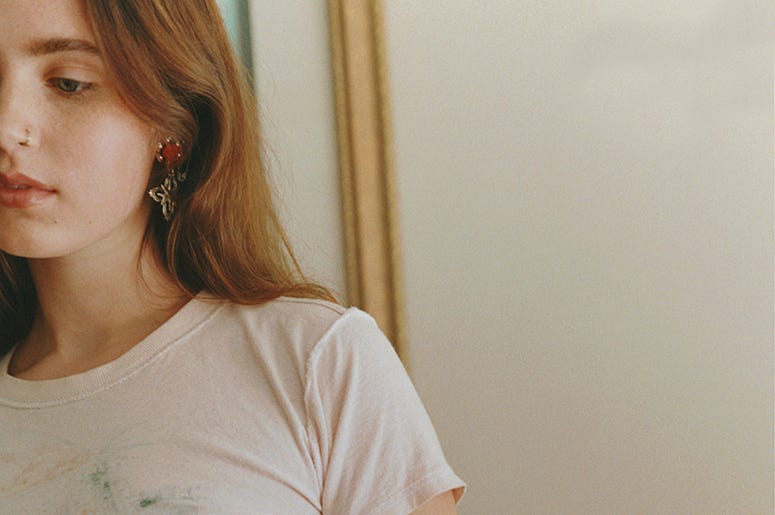 This week’s RADIO.COM Pick of the Week is Clairo's "Sofia"

When you hear our RADIO.COM Pick of the Week on your favorite RADIO.COM Alternative station at 11AM, 4PM, 7PM ET/6PM CT, or midnight, tell us if you like or dislike it.

Just text the word "UP" if it's cool, or "DOWN" if it's not to 55701 and help us build your alternative playlist! (Standard messaging rates may apply)

Listen now on the RADIO.COM App

Associated with soft, intimate vocals, daydreamy atmosphere, and rumination, Clairo is singer/songwriter Claire Cottrill. Alternating keyboards and guitar as accompaniment, and often coloring her recordings with samples and sound effects, the Boston native began sharing dozens of her stylized but low-key, melody-driven tunes to music-sharing sites as a young teen in 2013. She eventually had a minor viral hit with 2017's "Pretty Girl," and a bigger one with "Flaming Hot Cheetos," whose video garnered millions of views in 2018. Officially dropping the "bedroom" from bedroom pop, Clairo made her full-length debut with Immunity in 2019.