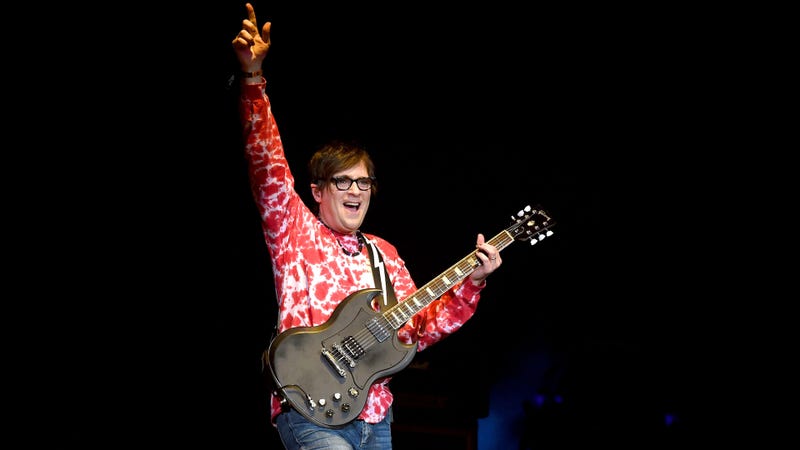 Weezer’s self-titled debut album, better known as the Blue Album, is regarded as one of the best albums one of the 90s and one of the great Alternative albums of all time. When the band was making the record, they had no idea it would be received like this as frontman Rivers Cuomo recently admitted they were “uncomfortable” with the sound of the album.

In a new interview with Guitar World, Cuomo took fans back to the 90s and explained why the Blue Album was a departure from their normal sound despite being Weezer’s debut record.

“Like a lot of the other bands around that time, we were a little uncomfortable with the sound of our first record,” Cuomo said. “That’s not exactly who we were when we were playing in the clubs.”

The Blue Album has a clean-cut, bright sound, something that Cuomo notes went against the grain of what fans heard when they saw Weezer in concert.

“We were much rougher and more aggressive – we weren’t meant to be this polished, major label alt-rock band,” he said. 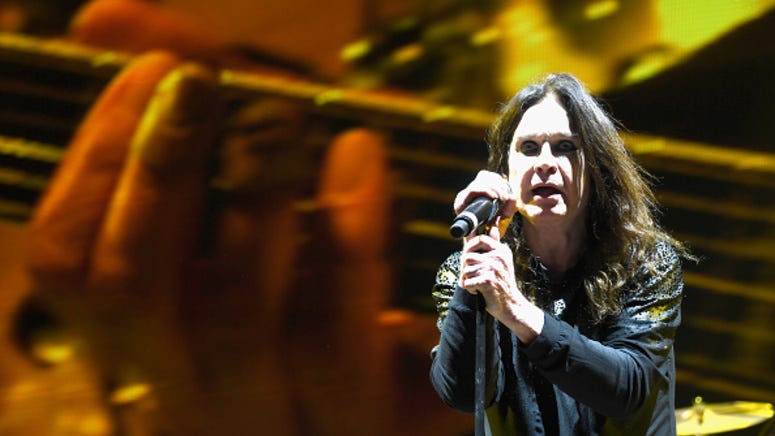 What sparked Cuomo’s comments was a question regarding the band’s plans to celebrate the 25th anniversary of their follow-up album Pinkerton, which was released in 1996.

According to Cuomo, Pinkerton was much more representative of what he and his bandmates thought Weezer sounded like. “We kind of swung back the other way and produced the next record ourselves,” he said. “That was a lot more true to what we thought Weezer was supposed to be.”

As far as plans to celebrate the record’s 25th anniversary, Cuomo says “it hasn’t been discussed yet.” However, he wouldn’t rule out the possibility. “Maybe we’ll do some Pinkerton shows later in the year – it’s all up to the pandemic.”