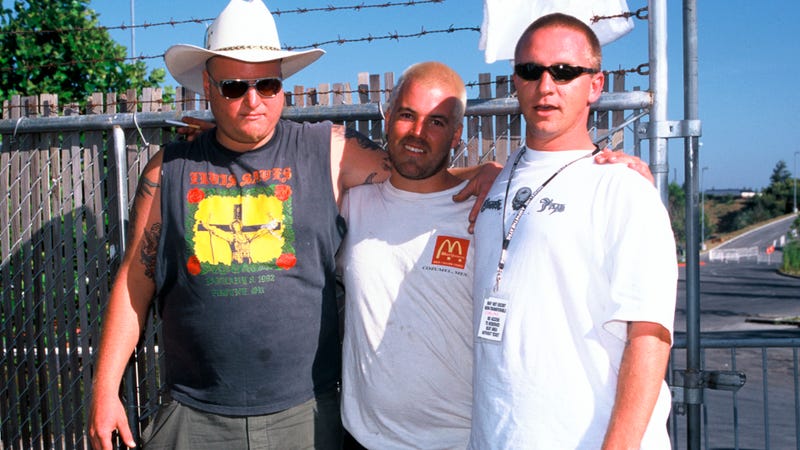 Sublime’s self-titled third and final album was born out of tragedy. 25 years since its release, its legacy has been stapled as an album that defined the band.

Sublime represented the major label debut for the band following the success of their first two independent releases 40 Oz. to Freedom and Robbin’ the Hood.

Sublime recorded most of the album between February and May 1996 at Willie Nelson’s Pedernales Studio in Austin, Texas. The making of the album came at a difficult time for the band as frontman Bradley Nowell had relapsed with a heroin addiction.

A 1997 Rolling Stone article detailed what the band went through at the time. “Sometimes Nowell hocked the band’s instruments before a gig in order to pay for his habit,” they wrote.  “Other times, the band would party too much on the day of a major gig and squander a golden opportunity.”

The band was ultimately able to finish recording the album, but not before tragedy struck. Nowell died on May 25, 1996 of a heroin overdose at the age of 28.

Sublime opted to forge on with the record and ended up releasing the album on July 30, 1996. They had a hit record on their hands as nine months after its release Sublime entered the top 20 of the Billboard 200 chart. As Rolling Stone reported, the record was selling 40,000 albums per week sixteen months following its release. The album wound up spending a total of 179 weeks on the Billboard 200 chart.

Songs like “What I Got,” “Santeria,” and “Doin’ Time” not only represented songs that helped define the band, but songs that fundamentally shaped the sound of the 90s.

25 years since its release, Sublime continues to be a landmark album and a record that will produce new Sublime fans for decades to come.