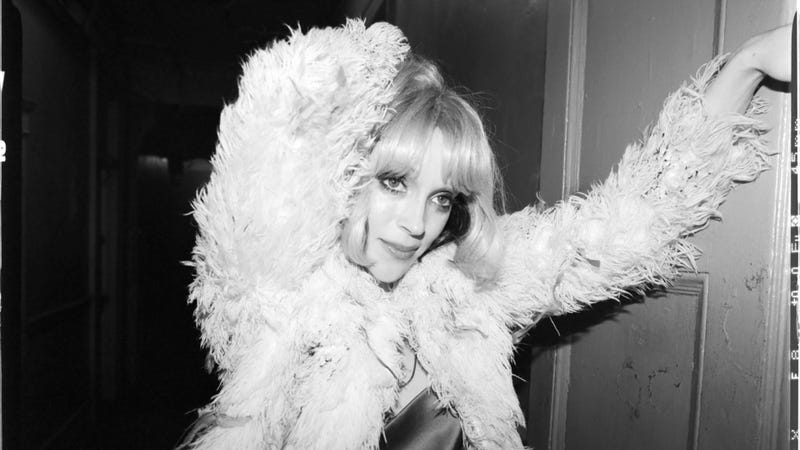 Upon each musical collection offered up from Annie Clark, the artist known and often misunderstood as St. Vincent consistently gives us fair warning of what to expect. For her 2017 release, MASSEDUCTION, St. Vincent's production and dance-beat heavy sounds were matched with performances and colorful visuals bringing us into another universe of her design.

Our warning came at the end of 2020 when Clarke announced a "tectonic shift" was coming on her next effort. After breaking into U.S. and UK top 10s with the release, which also saw her collaborate live with pop songstress Dua Lipa, "I felt I had gone as far as I could possibly go with angularity," she explained. "I was interested in going back to the music I've listened to more than any other," Clarke said, that music being the early '70s Stevie Wonder and Sly and The Family Stone lessons in funk from her collection.

The first gritty submission for public consumption from her seventh studio album arrived in March. The grinding rhythm and wailing vocals of “Pay Your Way In Pain” gave us just a fleeting glimpse through a keyhole at the world she would be unraveling over the coming months.

Clark's second release, the down-tempo groove "The Melting Of The Sun," was served up with a psychedelic mind-trip of a music video almost as disorienting as the times we're now living through. 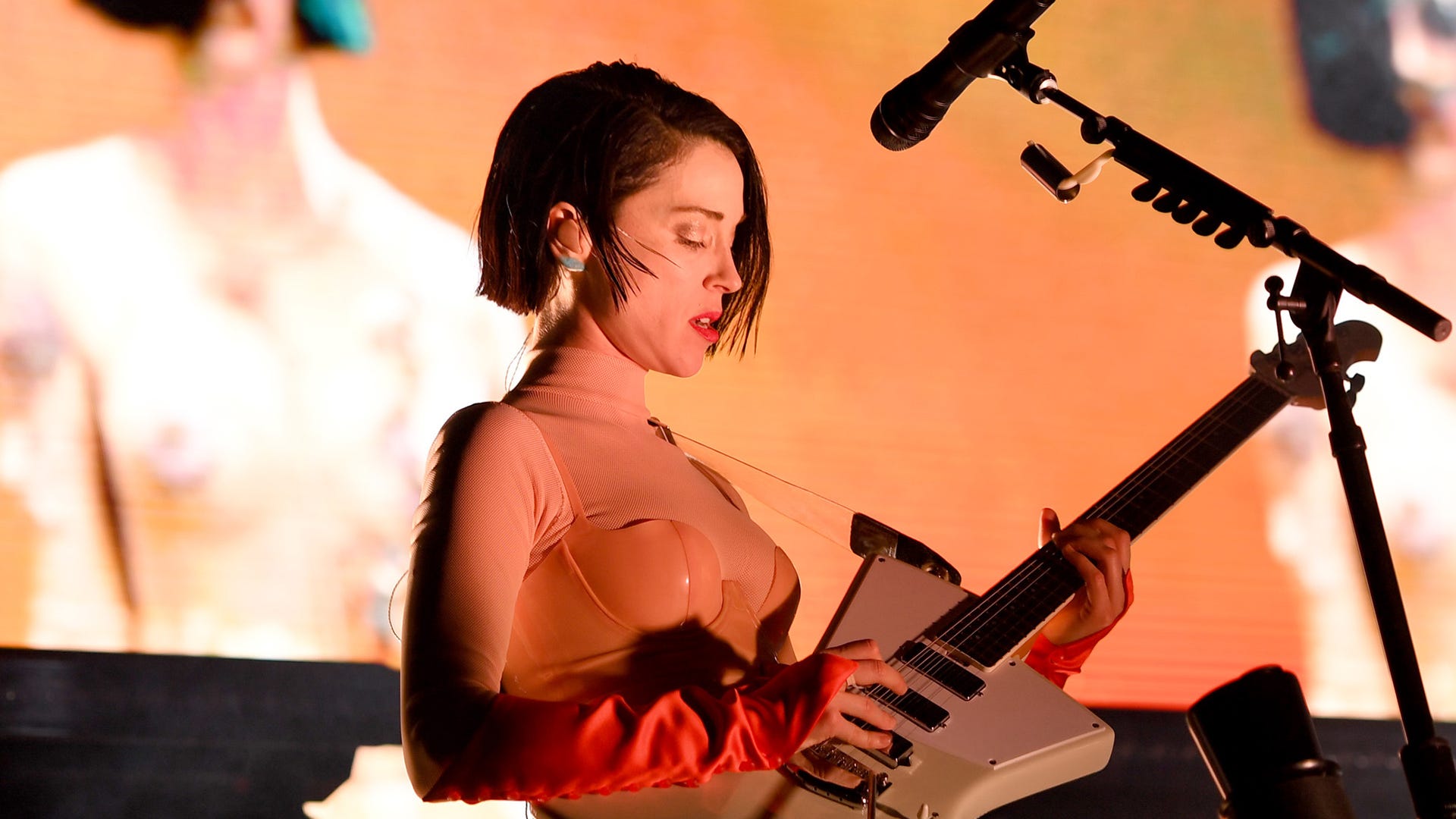 Produced by Annie Clark and Jack Antonoff, the album, she says, takes inspiration from her experience in dealing with the nine-year imprisonment of her father and subsequent release following his role in a stock manipulation scheme. "I wanted to tell stories of flawed people doing their best to survive, and write about the human condition with humor, compassion, and a lack of judgement... Nobody’s perfect and people make mistakes, and people can transform, and people can change. If we don’t think that’s possible, then I don’t know what we’re doing," she disclosed last month while also denouncing the role "cancel-culture" has taken on in society.

"We’re in a strange time where there’s a lot of new information," she said, "and we need to be able to integrate it in a way that causes less human suffering, [rather] than more.”

That anxiety is on full display in the third release from Daddy's Home, in the newly released video for St. Vincent's single "Down," which shows the singer frantically dashing through the grainy clip soundtracked by deep funk, and wah-wah reminiscent of the days when Stevie was feeling superstitious.

Fret not fans who were hoping for a heavier-sounding St. Vincent record this time around. "The crazy thing about music is, you can plan and plan and think you're gonna go one way, and then you start writing and the music just takes you wherever the music takes you. That was certainly the experience with this," she told us earlier this year. This means a time for St. Vincent to go all TOOL on us will find its place; "We'll get there, don't worry." For now, you're being taken on a journey, Annie's journey, and there will certainly be quite a few more stops along the way to embrace the sights and roadside oddities.