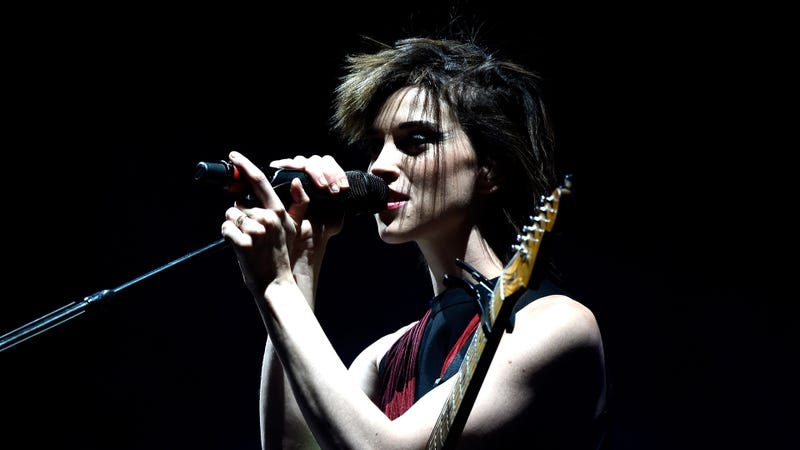 Singer St. Vincent, also known as Annie Clark, joined RADIO.COM's New Arrivals show with Bryce Segall this week to talk about her new album Daddy's Home -- and the first single, "Pay Your Way In Pain," from her seventh studio release.

St. Vincent already prepared us for a "tectonic shift" from her 2017 album MASSEDUCTION for her 2021 release, stating her interest in revisiting the sounds of her "Stevie Wonder records from the early '70s, Sly and The Family Stone," to name just a few. Now, we've got our first taste.

"The crazy thing about music is, you can plan and plan and think you're gonna go one way, and then you start writing and the music just takes you wherever the music takes you. That was certainly the experience with this. I was dead set in my mind I was just gonna make this like, heavy record," Clark tells Bryce. "Like just heavy the whole time -- like, 'hey kids, you like TOOL? Well, you'll love the St. Vincent record,' you know?"

"I got sort of down a road with that, but I kept finding that I didn't have anything to say there," she admits. "It didn't feel anything, to go more angular or harder... but where it did feel like something, and felt free and fun and fresh - and a lot of other 'f' words, was to just go back to the music I've listened to more than anything else." For fans who may be selfishly hoping to hear something like that 'TOOL record'... "we'll get there, don't worry," she says.

Besides her solo work, Clark is known for her collaborations with Talking Heads frontman and solo artist David Byrne. Fans will be glad to know she had a "socially-distanced lunch" with the enigmatic singer while working at Electric Lady Studios in New York recently, and says although she was young and intimidated when they made their Love This Giant record, she "would love to do it again" in the future. "I love him... he's such a worldwide treasure."

In her 2020 travels, Annie also found time to make and score a movie, The Nowhere Inn, a mockumentary/thriller with friend and Portlandia / Sleater-Kinney founder Carrie Brownstein.

Explaining how the project came about, Clark says she wanted to capture her MASSEDUCTION tours with concert footage without it feeling like "propaganda" and wanting to "play with the idea of what is real and what is not" when documenting an artist. "So, Carrie and I wrote this movie together called The Nowhere Inn which ended up being a concert film but also being this scripted narrative film that's kind of a meta-documentary... sort of like an exploration in identity."

Listen to the full interview with St. Vincent and Bryce above and be sure to make your voice known: Tell us what you think of "Pay Your Way In Pain," our Pick of the Week across RADIO.COM Alternative stations nationwide! 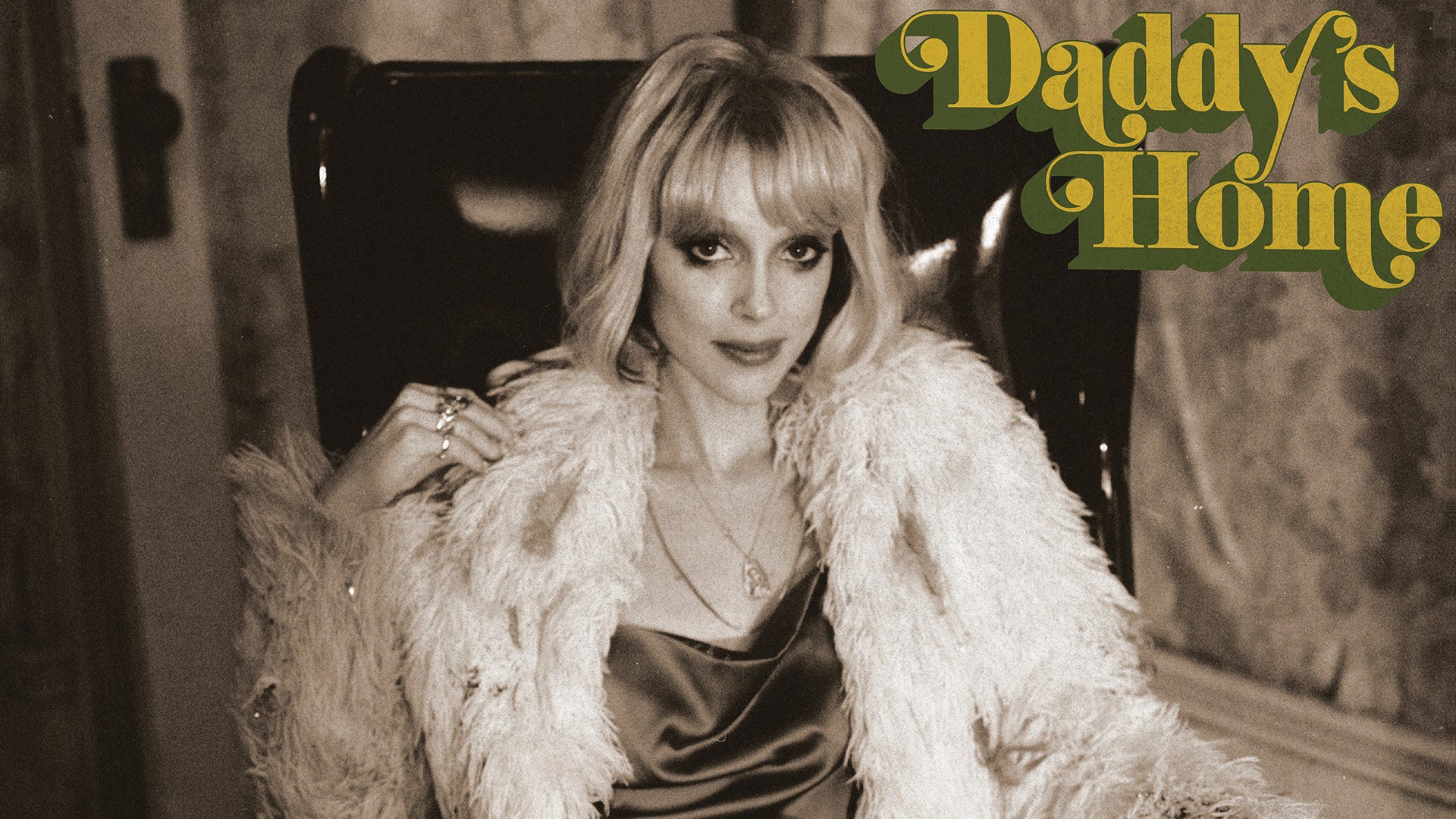 RADIO.COM's Alternative Pick Of the Week: St. Vincent - 'Pay Your Way In Pain'

RADIO.COM's New Arrivals with Bryce Segall is your destination for what's next in the Alternative landscape. Pairing new music from the artists who define today's sound against tomorrow's voices, on a given night listeners can expect not only first plays and premieres from future favorites, but also exclusive interviews with the most prestigious of the genre's talents. Early guests include Kevin Parker of Tame Impala, Damon Albarn, 100 Gecs, Fleet Foxes, Romy of The xx, James Blake, and more.