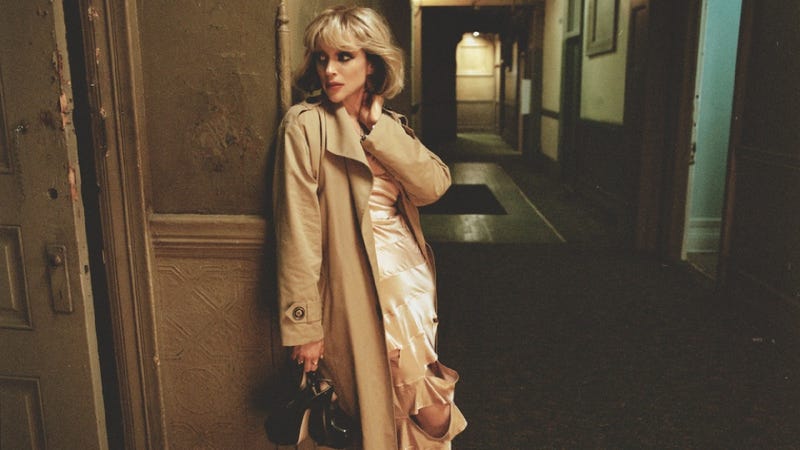 Annie Clark, you know her as St. Vincent, has shared her new single and video for “Down,” from her upcoming 2021 album Daddy’s Home.

Following up her previously released singles “Pay Your Way in Pain” and “The Melting of the Sun,” St. Vincent's third offering "Down" sees the '70s sound she's locked in on her new record meet the grain of '70s film in a new clip co-directed by Bill Benz.

Dressed in a style reminiscent of Warhol actress and transgender icon Candy Darling, Annie portrays a woman, possibly under the influence, as she scurries through an apartment building completing some sort of nefarious task involving a reel to reel machine, a tape recorder, and a landline.

Watch St. Vincent's new clip above. Daddy’s Home is out on Friday, May 14, via Loma Vista Recordings. 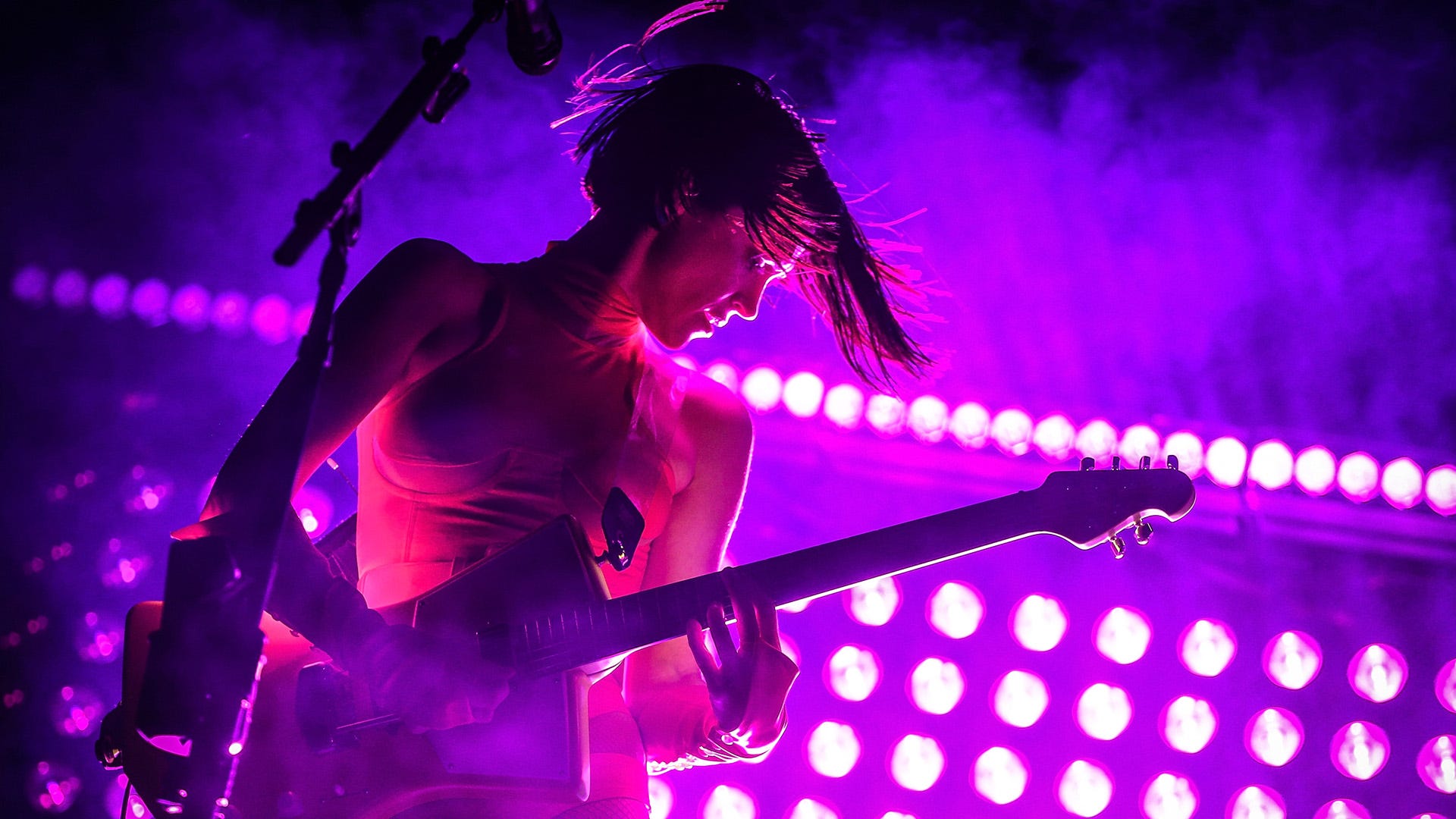 Also well known for her incredible cover songs, from Prince, to Led Zeppelin or Nirvana, Clark will be adding to her repertoire with a Record Store Day "drop" on July 17 featuring her 2020 take on Nine Inch Nails' "Piggy," along with her brand new version of Metallica's 1991 'Black Album' classic, "Sad But True" in mid-July, and will only be available at participating indie record shops. Click here for a full list of Record Store Day 2021 drop dates and releases.