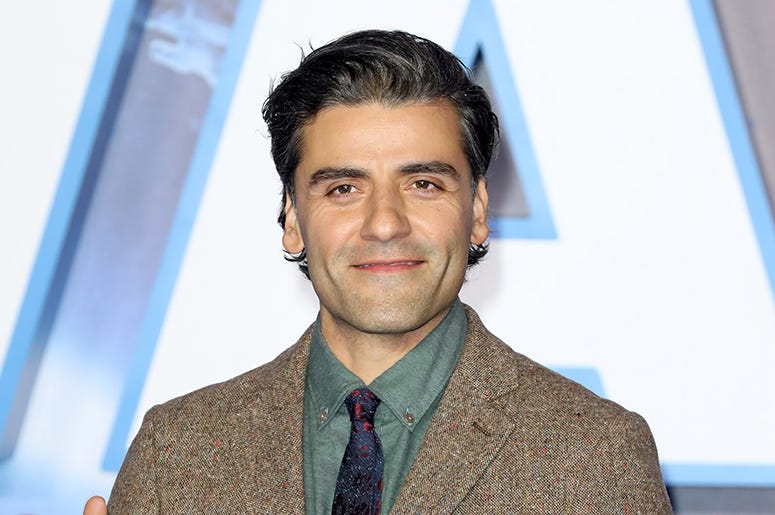 You never know where your favorite celebrity will pop up...

Just take a look at this throwback photo of Star Wars actor Oscar Isaac back when he was in a nineties ska band.

I looked at this photo for a long time before going. "That's ridiculous, I don't see Oscar Isaac anywhere in this pho--" pic.twitter.com/Qx9opH30D0

As with most fans who saw the pic but couldn't immediately spot Isaac, you'll be pleasantly surprised when his face finally pops into your view.

The band in question was called The Blinking Underdogs and apparently had the pleasure of opening for heavyweights like Green Day and The Mighty Mighty Bosstones during their time together. You can take a listen to some of the band's demo tracks with Oscar on vocals and guitar below. 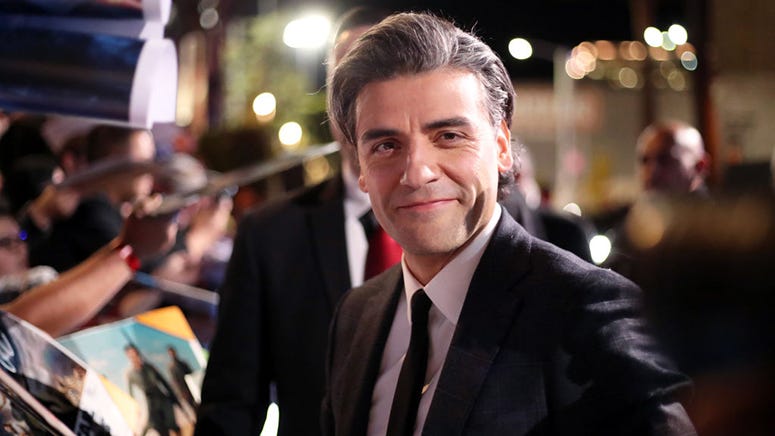 In other news, Isaac has been tapped to play the protagonist, Solid Snake, in a Jordan Vogt-Roberts film adaptation of the Sony Playstation classic Metal Gear Solid.