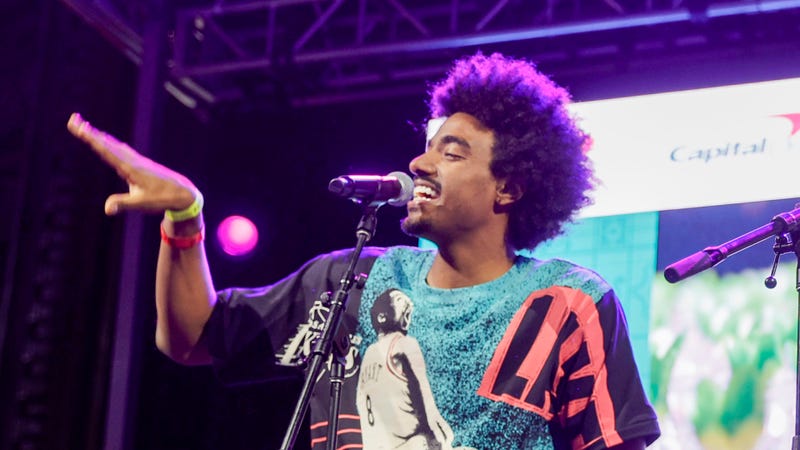 Tai Verdes is "taking this thinggg HD baybeee" -- announcing his HDTV Tour set to hit major cities in the United States and Canada in the Spring of 2022.

Produced by Live Nation, the 20-city tour will kick off on Tuesday, April 19, 2022, at The Observatory in Santa Ana, CA and will be making stops across the U.S. and Canada before wrapping in Los Angeles on May 22. Canadian singer/songwriter Renforshort (Lauren Isenberg) will be joining him on the trek.

"Cuz u cute," Tai has pre-sale tickets available now using the code 'VERDES,' while the general on-sale starts on Friday, October 29th at 10AM local time via TaiVerdes.com. 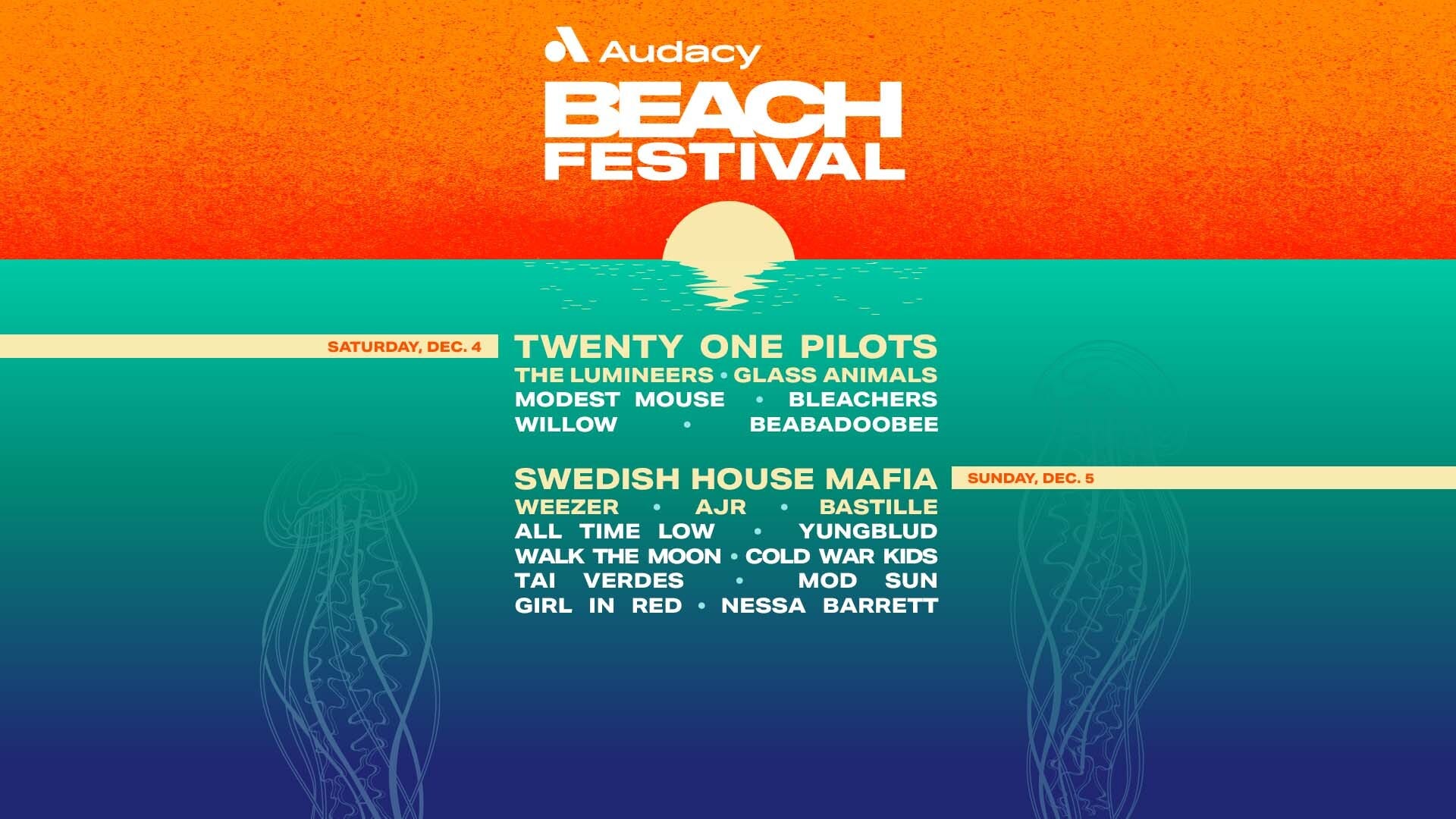 Tai will also be joining us at Audacy Beach Festival 2021 -- returning to Fort Lauderdale, Florida on December 4th and 5th and taking over Fort Lauderdale Beach. On Sunday, December 5th, Swedish House Mafia, Weezer, AJR, Bastille, All Time Low, Yungblud, Walk the Moon, Cold War Kids, Tai Verdes, Mod Sun, Girl In Red, and Nessa Barrett will close out the out unforgettable weekend filled with sand and sun. Get your tickets now!